Yesterday ended the 50th World Economic Forum (WEF) in Davos. What else has the last two days of this meeting brought the world’s leading politicians, economists and entrepreneurs?

IPO of Ripple within 12 months

Ripple CEO Brad Garlinghouse in Davos, Switzerland, said the company could be publicly offered (IPO) in the next 12 months. Last month, the company received an incredible $ 200 million in funding, which is usually the last step before the company was released.

So far Ripple has raised a total of $ 293.6 million, and has so far sold XRP worth $ 1.22 billion. The XRP fell by 22% in the fourth quarter of last year. According to Garlinghouse, IPO is a natural development for the company.

Cardano has acquired an important partner in Davos

Swiss non-profit Cardano Foundation concluded a partnership with Finka during the World Economic Forum (WEF) in Davos. Based in the famous Crypto Valley in Switzerland, Finka could become an important partner for Cardano. The President of the Cardano Foundation awaits further information on cooperation.

The US digital dollar has attracted many interested cryptocurrency experts. China is currently working on the digital yuan and the number of people calling for the digital dollar is growing, at least according to attendance at the Davos meeting.

US lawyer and former CFTC chairman Christopher Giancarlo said thattraditional currencies in the digital world are outdated. Digital currencies have the potential to transform cross-border credit transfers and can help fight corruption and money laundering.

Representatives of elites from the Middle East said at the World Economic Forum that they were skeptical about Bitcoin, but there was great potential in the energy sector with blockchain technology.

According to Egyptian trader M. Shafik Gabr, some Middle Eastern countries are already exploring the possibility of settling oil contracts in bitcoins. If nations or utilities are to take advantage of Bitcoin, this will certainly not happen in this decade. 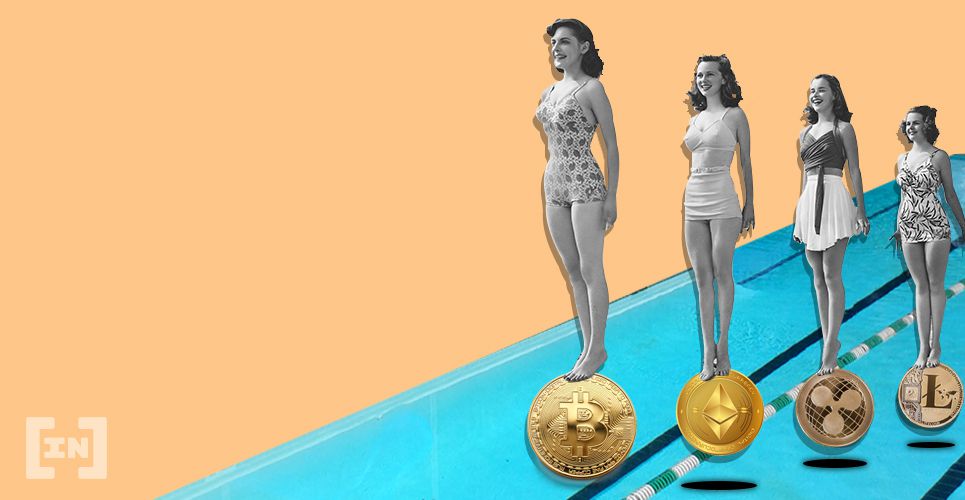 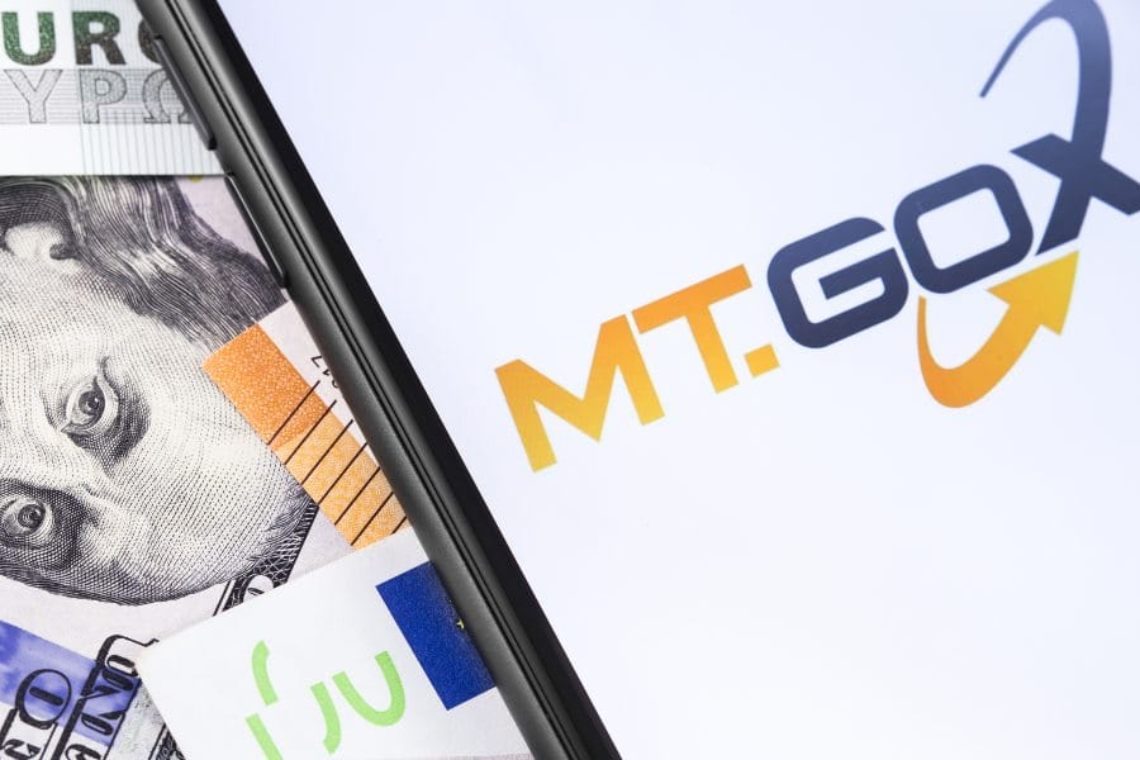