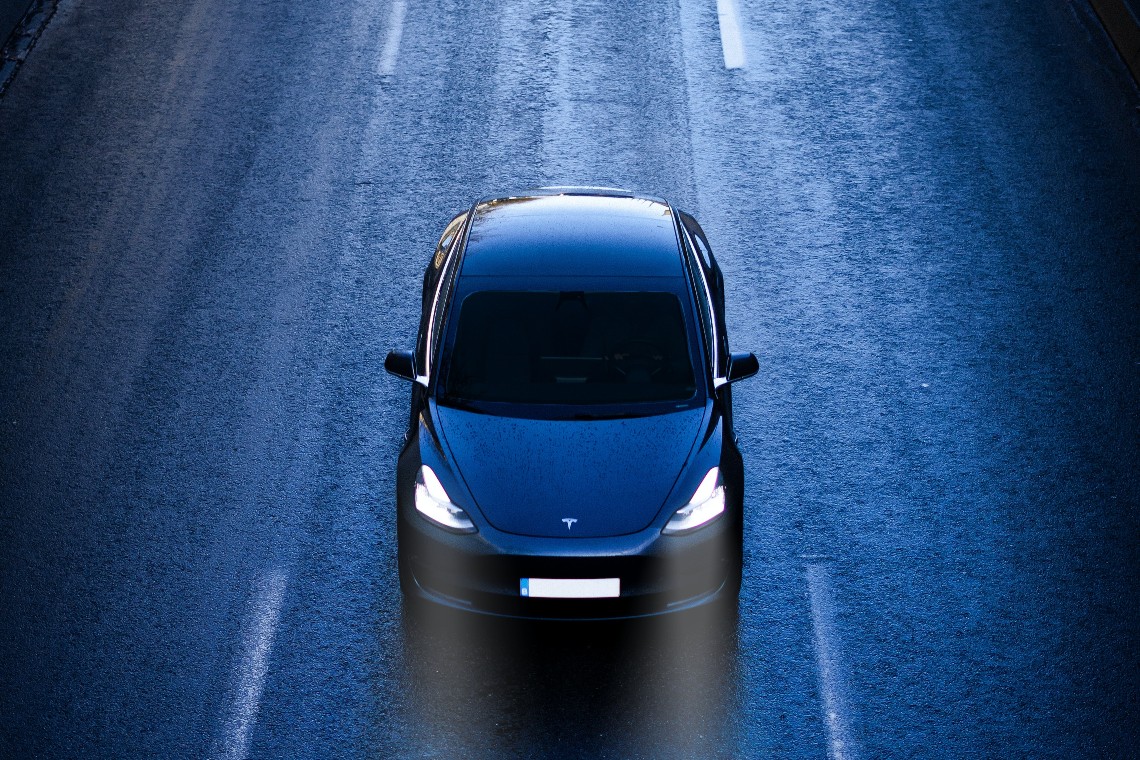 Tesla’s bitcoin purchases were allegedly made through Coinbase.

This is what The Block reveals, but without citing the origin of this information.

According to “sources familiar with the deal”, Coinbase carried out the purchases on behalf of Tesla during the first week of February, over the course of several days.

Neither Coinbase nor Tesla have responded to specific requests for confirmation to this effect, so they have declined to deny it for now.

However, something similar has already happened with MicroStrategy, and since Elon Musk seems to have started to take an interest in this possibility with the help of MicroStrategy CEO Michael Saylor, the assumption that Tesla has also used Coinbase is more than legitimate.

If the assumption that Tesla’s purchases were made during the first week of February is correct, then it is conceivable that they were made after the price increase due to Elon Musk’s tweets, and at an average price that could be around $35,000.

They would also have been made after the hypothesis of a bitcoin purchase by Tesla began to circulate among various experts. This hypothesis began to circulate as early as December 20th, 2020, when Musk asked Saylor via Twitter whether such purchases were possible. At that time, the price of bitcoin was $23,000, 52% lower than the price at which Tesla is assumed to have actually bought BTC.

Therefore, almost a month and a half would have passed from the first rumours of a possible Tesla investment to the actual time of purchase.

How did Tesla buy bitcoin with Coinbase?

These BTC purchases are said to have been made using various over-the-counter (OTC) trading desks and, according to The Block, the same source also revealed that Coinbase now has more than five Fortune 500 companies as clients.

At this point, it seems safe to assume that other major companies, such as Tesla, may be making similar choices regarding their cash reserve policies.

The post Tesla bought bitcoin with Coinbase appeared first on The Cryptonomist.