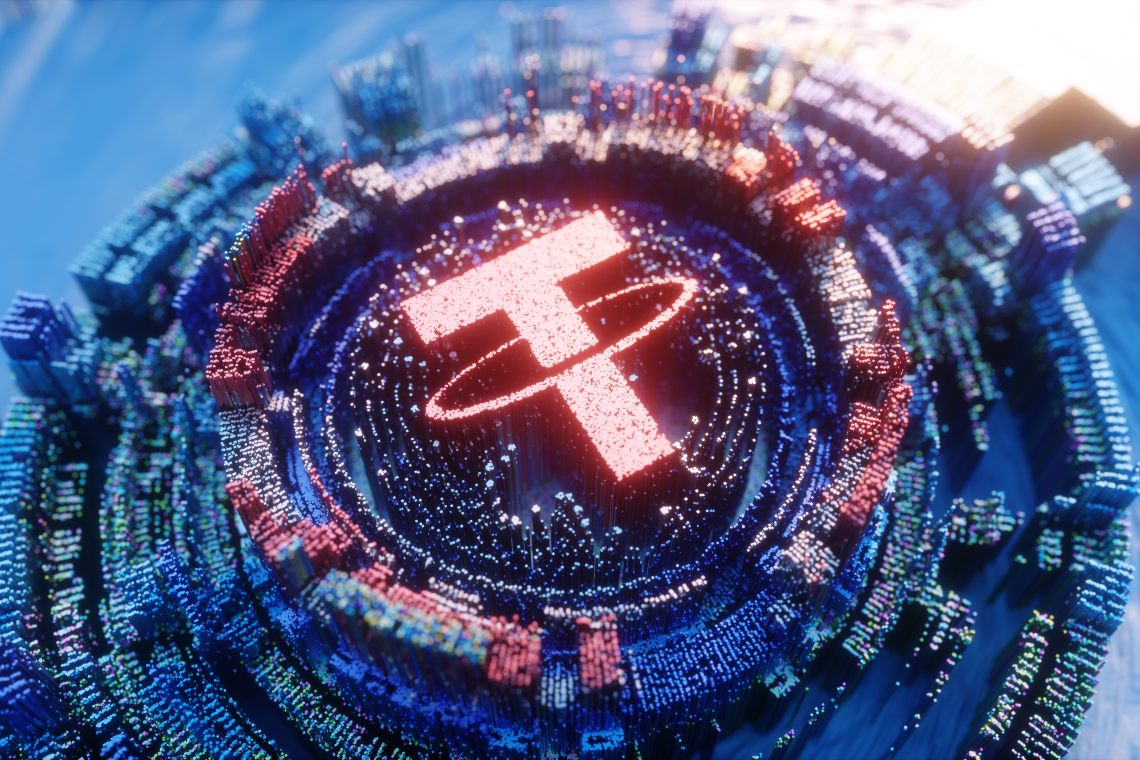 A new record has been reached by the Tether (USDT) stablecoin, exceeding the threshold of $19 billion of market cap across all the different blockchains. on which it is supported.

In fact, this stablecoin is found not only on one but on several blockchains, and this leads to greater interoperability. This way it is easier to use it for trading, not to mention the various decentralized finance (DeFi) protocols, where it seems to have a quite high APR.

When examining this increase in market capitalization in more detail, we realise that it has been growing at a frightening rate since the beginning of the year, with peaks recorded around the beginning of January, at the end of March, in mid-May, in June, July and finally the last frightening peak, on September 1st, 2020.

The reason behind the growth of Tether’s market cap

These dates might seem random to most people, but in reality, they are in line with the launch of new DeFi products, for example the increase at the beginning of September was strongly driven by the launch of the SushiSwap protocol a few days before, as well as the launch of the Compound token COMP which featured this asset as a good farming opportunity.

Surely the biggest thrust to reach this share comes from DeFi but there are also other situations that have contributed to Tether’s growth.

One of these is certainly its versatility, since Tether, as we were saying, is supported by several blockchains, even “minor” ones, becoming a reference point for users who can convert their crypto assets into something more stable to stay away from the volatility of cryptocurrencies.

Another aspect is in fact the possibility to use Tether to buy and sell crypto assets, as this way it is possible to obtain a higher trading speed.

It is worth noting that after the pair with BTC, the second reference asset, almost always, is USDT, showing that even exchanges prefer this stablecoin rather than others.

Finally, while on the one hand, this is a stablecoin that everyone knows, it is still a centralized stablecoin, and therefore in the hands of people who can recover the lost funds of users, even millions of dollars as has been the case several times in the past. 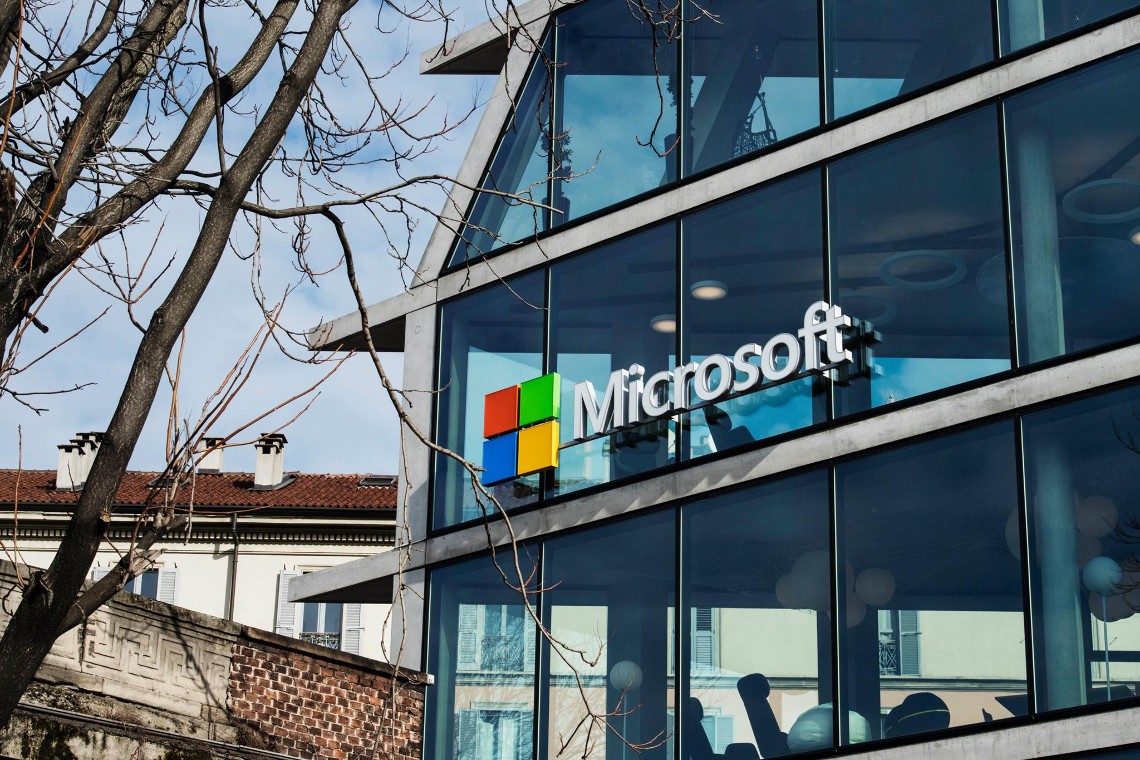