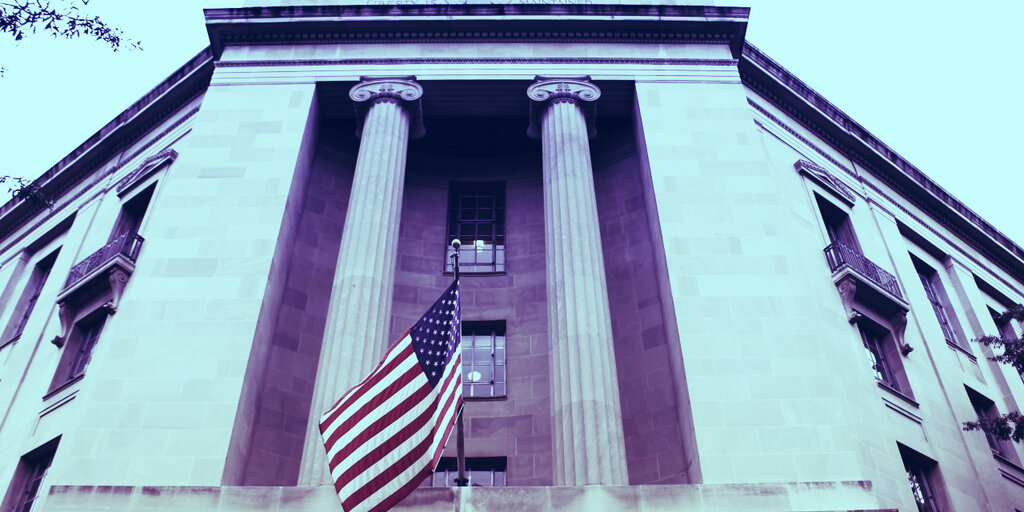 The United States Department of Justice yesterday unsealed documents about a Latin American drug-smuggling, money-laundering bust, in part facilitated by the US dollar-pegged stablecoin, Tether.

Six were arrested, five of them born in China and living in Latin America or the US; one lived in Hong Kong. A Virginia court filed charges against Xizhi Li (aka “Z,” “AKA “Piglet”); Jianxing Chen (aka “Big Brother Heng”, aka “John”); Jiayu Chen (aka “John’s Brother in-law”); Jingyuan Li; Eric Yong Woo; and Tao Liu (aka “Antony/Jason/Lucas Liu”).

The documents, filed on September 24, allege that the six spent the last 12 years laundering “millions” for drug cartels. They allegedly picked up money that others made from selling cocaine in parking lots and hotels—and then moved the money between bank accounts, casinos and businesses.

The men were busted when an undercover special agent from the Drug Enforcement Administration offered to buy Tao US passports at a price of $150,000 a piece. The DEA agent said he knew someone within the US government who’d do it if Tao paid $10,000 up front. (In reality, this was yet another DEA agent).

The DEA agent agreed to split the cost with Tao to entice this (imaginary) corrupt government administrator to play ball. To make the payoff, Tao sent $1,000 worth of Tether, the US dollar-pegged stablecoin, to the second DEA agent’s account. He did this four times, according to the indictment.

The court wants those charged to forfeit at least $30 million. Members of the alleged crypto-money-laundering crew face charges of conspiracy to commit money laundering, bribery, attempted identity fraud, among other crimes.

If the charges stick, each could serve at least 10 years in prison.