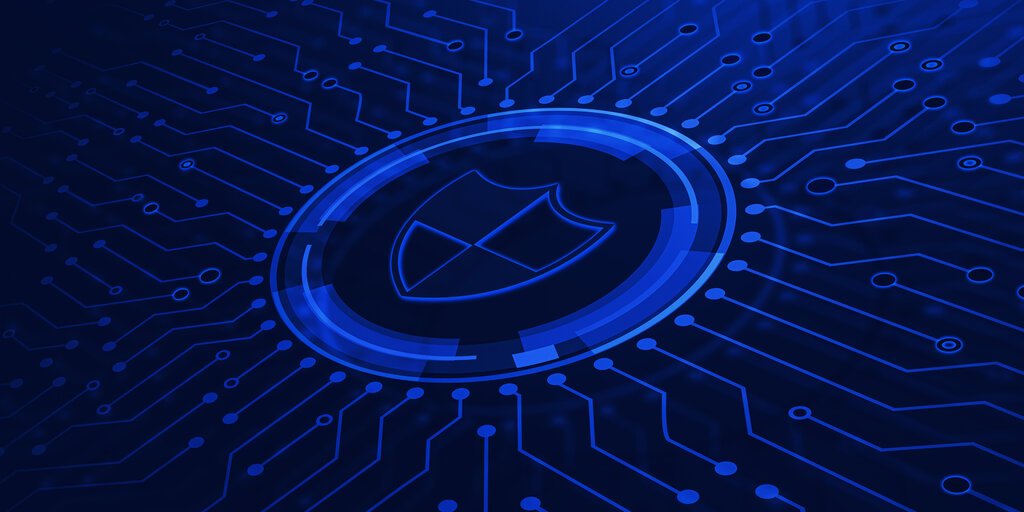 Tezos developers Nomadic Labs, Marigold, and Metastate have revealed several proposals for the next upgrade, dubbed “Edo,” that will introduce new privacy features to the blockchain—alongside a slew of other improvements, according to an announcement published today.

“No other major smart contract platform to this date supports this functionality but, because Tezos can be amended, it was possible for us to add this exciting new feature directly to Tezos itself,” the release explained.

This comes just weeks after recent upgrade Delphi was introduced to the network.

“Although Delphi went live on November 12th, it was proposed on September 3rd. In the intervening months, we’ve been hard at work on the core Tezos software, and we’ve made significant improvements that we want to share with the users of the network,” said the developers.

The first new feature in Edo is the implementation of Sapling, a library originally developed by Electric Coin Company for its Zcash blockchain. Just as with the privacy-focused coin, Sapling will allow “shielding” transactions, a feature that Tezos developers will be able to integrate into their smart contracts and “privacy-conscious” applications.

Edo’s second big addition is a ticket system, “a convenient mechanism for smart contracts to grant portable permissions to other smart contracts or to issue tokens.” Per the announcement, while somewhat similar functionality can be achieved using already existing methods, tickets should make the process much easier for third-party developers.

To help streamline future upgrades, the Edo proposal also introduces the so-called “fifth period.” Currently, it takes only about one block (or 60 seconds) for new versions of the protocol to go live after voting has been completed, making it ‘difficult for some Tezos bakers, indexers, and other users of the network to assure seamless upgrades of their nodes.”

To remedy this, Tezos developers proposed to extend the upgrade period to give users more time to prepare.

“Under the new system, instead of four periods of eight cycles during voting, we propose to have five periods of five cycles; the ‘fifth period’ will be a five cycle gap between the adoption of the new protocol and the time that it goes live, which we believe will aid in assuring seamless protocol transitions,” the announcement added.