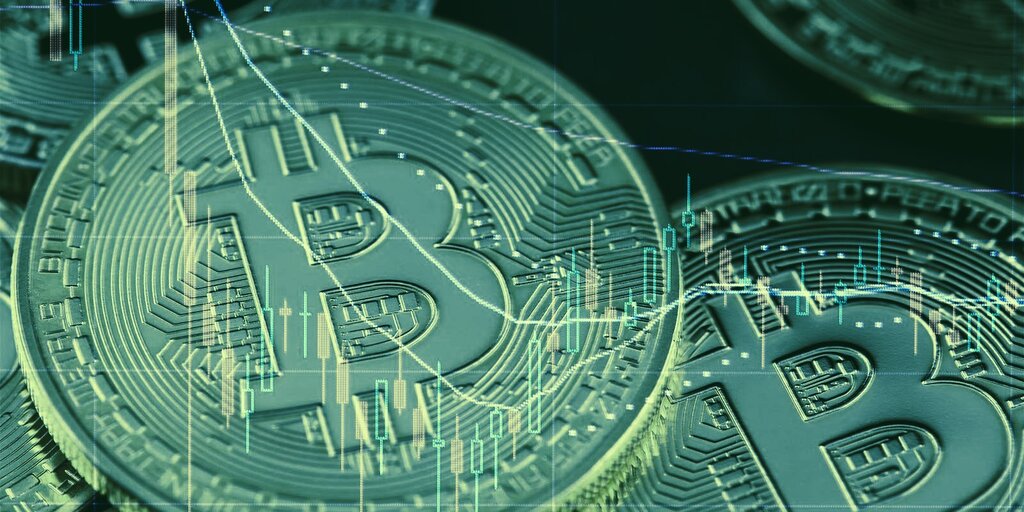 While Thanksgiving itself saw Bitcoin’s price slip all the back into the $16,000s, over the festive weekend things were suddenly looking brighter. BTC clawed its way back into the 18,000s and seems to have found stability around $18,400.

Bitcoin’s returned helped pull several other projects out of the doldrums too. Ethereum has recovered back into the $570 region while Chainlink and Polkadot both saw 5% gains over the last 24 hours. Why has Bitcoin’s price suddenly bounced back?

The key reason appears to be the glass ceiling that has formed over Bitcoin’s head. The mythical $20,000 mark – or slightly below depending on what exchange you’re using as a historical reference – is proving more difficult to break through than previously thought. But there’s still money to be made with movements below that level.

Others suggest OKEx’s re-opening was bad-timing for market watchers. When the exchange did re-open, wallet holders quickly moved to withdraw their crypto from OKEx’s coffers. This might have spooked investors who interpreted the rapid withdrawal of crypto from exchanges to be a bad sign of things to come.

Lastly, expirations of futures contracts always raise concerns in some circles, but last week’s $1 billion worth of contracts ending did little to move the needle. The price continues to climb, will it break through $20k this time round however has made investors more cautious.

What was noticeable about last week’s price movements was the number of holders of more than 1 Bitcoin plummeted.

Wholecoiners as they’re affectionately known, dropped by 1,000 as many quickly tried to exit what was feared to be a bear market.

Together, wholecoiners are responsible for over $300 billion of the total $320 billion that’s currently in circulation, so their movements are noteworthy when it comes to understanding underlying trends.

Over on the futures markets, investors are still bullish as sentiment appears to have changed little as a result of the turbulence in the market, with all indicators suggesting sentiment is firmly placed in the “Strong buy” category.

The Fear and Greed Index however has cooled as a result of the correction. From highs of the mid 90s early last week, sentiment is back into the 80s and falling suggesting those who had entered the market recently might be having second thoughts.

While stock exchanges in the US were closed due to Thanksgiving weekend, futures markets continued. The Dow and S&P 500 futures fell modestly Sunday night, and continued their decline in early morning trading in Europe.

The cooling off was expected after the Dow Jones and Nasdaq composite both hit record highs. But markets re-open today, and there’s expected to be a spike in volatility as a raft of economic data is set to be released about America’s economic prospects.

It’s also earnings week for the likes of Apple and Zoom – two of the companies that helped prop up markets while COVID ravaged balances and cash reserves of other companies. It’s going to be an interesting week.