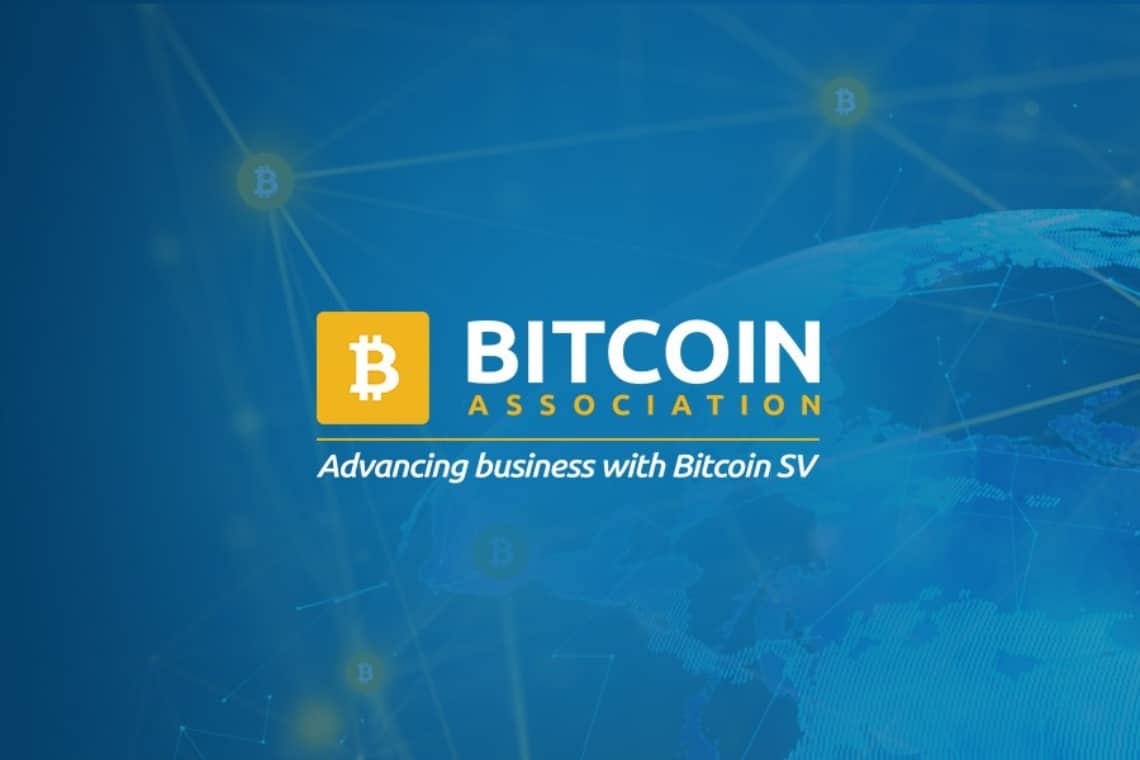 BTC SV has released its 2020 report. Or rather, it was released by the BTC Association, the Swiss-based organization behind the development of both the BTC SV blockchain and the BSV cryptocurrency.

The report opens with the words of BTC Association president Jimmy Nguyen:

“For many of us, 2020 was the most challenging year we’ve experienced, personally, professionally and otherwise. But against a difficult background, the year also saw several success stories play out for BTC Association and BTC SV”.

According to its president, the BTC Association has made huge strides, both as an association and in regards to the BTC SV blockchain with the restoration of the Genesis protocol. For this reason, he says, the groundwork is in place for this year to be one to remember:

“There’s no doubt that many in our community are anxious to see further progress from businesses in the BTC SV ecosystem, but with a strong 2020 in the books – as illustrated throughout the report – I’m confident that 2021 will be a big year for BTC SV”.

The report is divided into 13 sections where the whole of the past year is covered. Among the key points, the progress of the network is highlighted.

In February 2020, the Genesis protocol was restored, removing the default block size cap, making the network more scalable. This allowed the largest block size in the entire BTC SV network to be created on 16 May 2020, at 369 MB, with 1.3 million transactions, and a fee cost of 0.94 BSV.

In addition, the September release of Rails enabled micropayments of up to 1 Satoshi.

The report also highlights the progress in comparison with both the BTC Cash network (of which BTC SV is a fork) and BTC: an average of 600,000 transactions per day in 2020 are reported, double the 307,000 recorded on BTC and far higher than the 28,900 recorded on BTC Cash.

Other highlights of the report include the organization of the BTC SV DevCon, a two-day event first in English and then in Chinese, and the BTC SV Hackathon. Online events that kept the community active despite the pandemic.

Furthermore, 2020 will be remembered as the year of the launch of the BTC SV Technical Standards Committee with the task of improving interoperability and introducing standardization into the BSV ecosystem.

On the BSV side, they don’t neglect education: 2020 was also the launch of the BTC SV Academy, an online academy with university standards. Added to this is the launch of an online course dedicated to BTC in partnership with the Saxion University of Applied Sciences in the Netherlands.

Finally, the report also notes the progress made on the regulatory side and the collaboration with the Antigua and Barbuda authorities in drafting the law dedicated to digital asset activities.

In short, it has been a challenging year, but one that has brought progress. The president of the BTC Association Funding Jimmy Nguyen concludes:

“As seen throughout the report, 2020 was a hugely important year for both BTC Association and BTC SV – one largely focused on laying important foundations needed for further progress and the next phase of BSV utility growth in 2021”.

The post The 2020 of BTC SV: more transactions than BTC appeared first on The Cryptonomist.