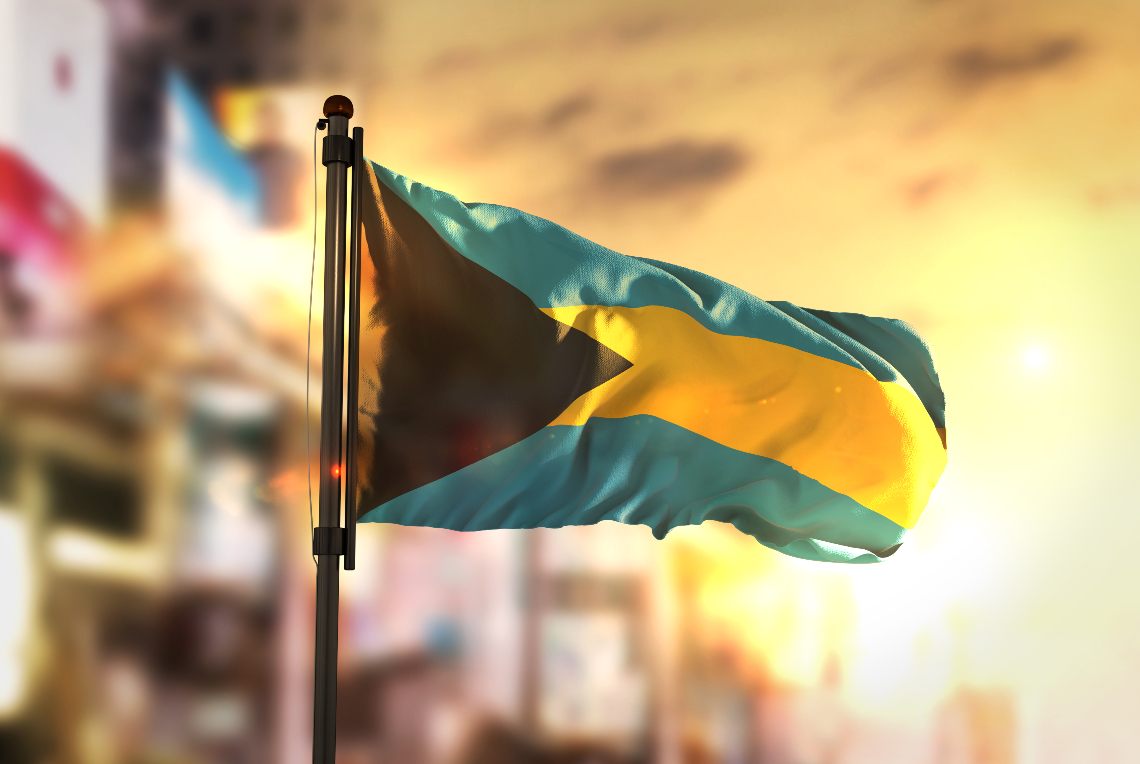 Today the central bank of the Bahamas officially announced the launch of its digital currency, Sand Dollar.

The SandDollar.bs website states that it is the digital currency of the Bahamas, inclusive, convenient and secure.

It is the digital version of the Bahamian dollar, issued by the Central Bank of The Bahamas, with the aim of establishing the infrastructure of the digital payment system.

In particular, the Central Bank of The Bahamas would like to promote more inclusive access to regulated payments, and other financial services, for under-served socioeconomic groups and to reduce costs while increasing transaction efficiency.

It should be remembered that the country is made up of an archipelago with hundreds of islands which poses some problems for traditional payment infrastructures.

The digital currency of the Bahamas

The new CBDC is defined as a unit of account and a centralized, regulated, stable, private and protected medium of exchange, and not as a cryptocurrency. In fact, it is issued and regulated by the central bank of the Bahamas, and shares the same monetary stability as their current fiat currency.

In order to use it, it is necessary to use a protected digital e-wallet approved by the central bank, which contains the digital currency, and which can be accessed via mobile devices.

Once acquired, Sand Dollars can be sent to anyone with a similar e-wallet on their mobile device.

Transaction fees are defined as negligible, and the new payment system is described as more secure than existing payment systems, thanks to multi-factor authentication, high-level encryption protocols and advanced KYC/AML standards.

It is also specified that, at present, the Sand Dollar can only be used within the territory of The Bahamas.

The first phase of the launch will involve private sector players such as banks and credit unions to prepare compliance checks for personal and corporate e-wallets.

The Sand Dollar is collateralized 1:1 with the Bahamian dollar (BSD), the value of which in turn is pegged to the US dollar.

The post The Bahamas have launched their digital currency appeared first on The Cryptonomist.