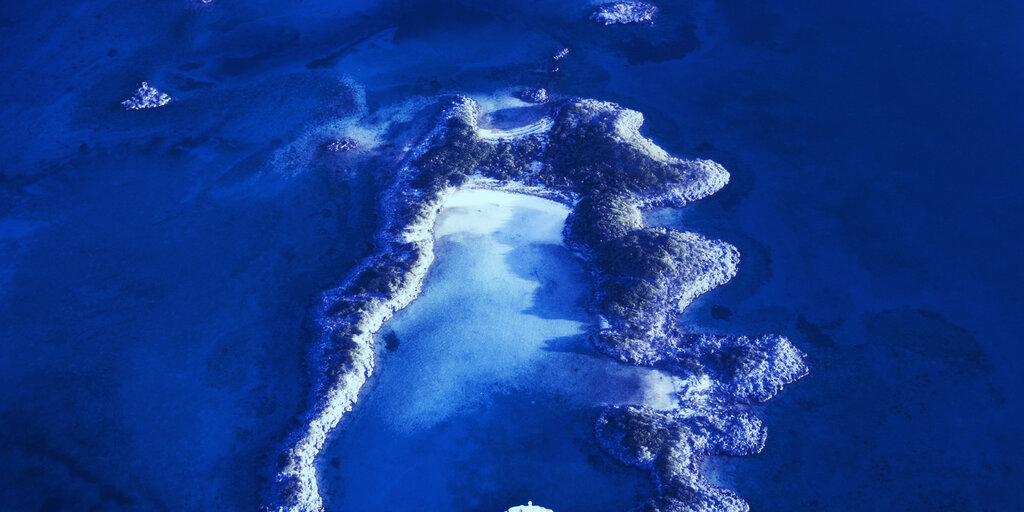 The Central Bank of the Bahamas today launched its own blockchain-based central bank digital currency (CBDC), making it one of the first countries in the world to do so.

Called “Sand Dollars,” the tokens are cryptographic representations of the Bahamian dollar, minted and regulated by the nation’s central bank, that are integrated with the Caribbean island nation’s payments networks.

Today marks the “gradual release” of the Sand Dollar, although a representative from the nation’s central bank told Decrypt that its 385,000 citizens can set up Project Sand accounts today and process transactions.

“They can sign up today. And as soon as they have the Sand Dollar wallet in-hand, they can start transacting—both for the general public and merchants,” they said. Preceding today’s launch was a small-scale trial that started in December 2019.

The Bahamian central bank designed the CBDC to complement cash and improve the country’s existing payment system. In an FAQ page for the project, Project Sand claims that the country’s payment systems would charge negligible transaction fees to users and that the network is secured by high-level encryption protocols and “enhanced KYC/AML standards.”

Unlike Bitcoin, the Sand Dollar is controlled and minted by the central bank, and can only be used for domestic payments. Yet, according to the project’s whitepaper, the Sand Dollar is based on distributed ledger technology—in this case, a blockchain.

The Bahamas is one of the first countries to introduce a government-backed digital currency. Venezuela has the Petro—a crypto supposedly backed by oil barrels; China’s digital yuan is currently being trialed in Shenzhen; Cambodia’s blockchain-CBDC is in trials but is delayed; and the government of the Marshall Islands is considering implementing a cryptocurrency called the SOV.

According to a January report by the Bank for International Settlements, over 80% of the world’s central banks are researching CBDCs. Few, however, have progressed as far as the Bahamians.