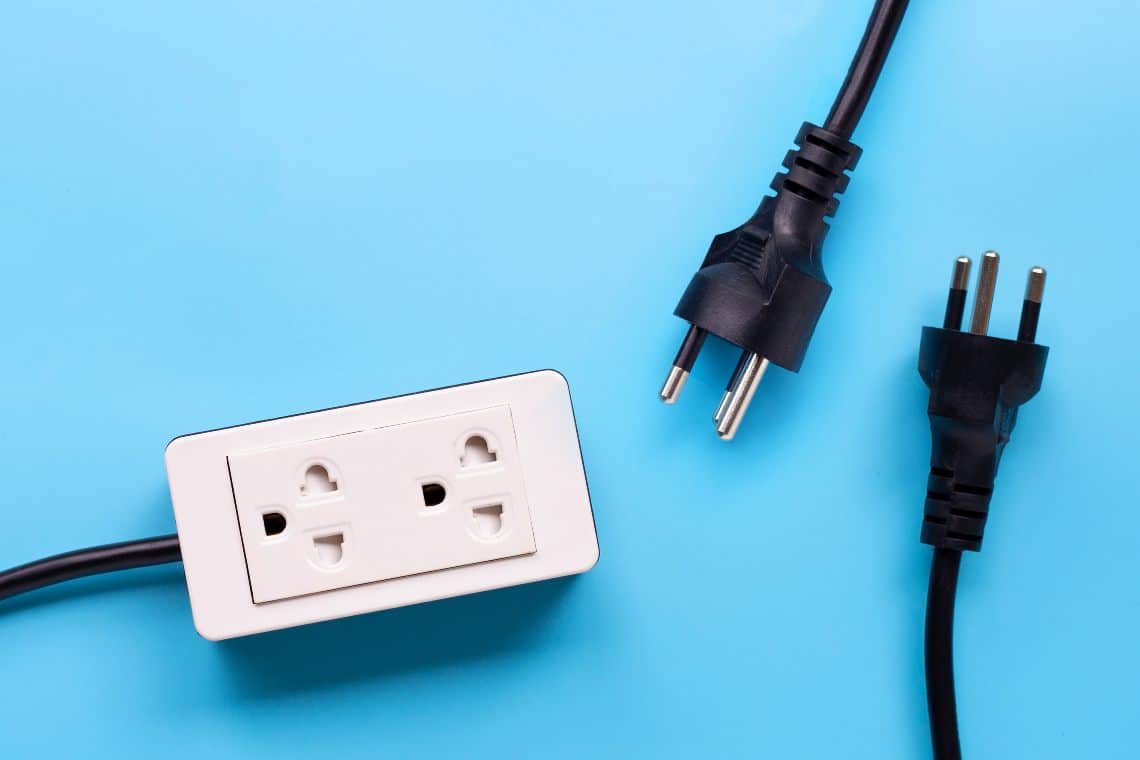 In the last few days, a series of anomalies have occurred on Coinbase, which have led to the platform going down and therefore not being able to be used by users.

We are currently investigating connectivity issues on Coinbase and Coinbase Pro. We're working quickly to implement a fix and we'll send an update as soon as it's resolved. https://t.co/SsT87hfqmG

Looking at the type of error, the problem started last November 26th and immediately that day the exchange team’s investigations started to understand and identify the problem.

The problem affected not only the Coinbase website, but also the smartphone version and even the API of the platform, so even those using advanced trading systems could not exploit and use it.

This is not the first time something like this has happened: when crypto assets go up, especially the price of Bitcoin, most exchanges tend to go offline, effectively altering the market, and in fact about 10 days ago the same thing happened.

During the last few days the price of Bitcoin, as well as many other crypto assets, has been increasing in a dizzying way, which has always led to more people approaching it and as a consequence, there is a greater demand and greater use of the various platforms that are often unprepared and go down.

Coinbase down, a fix to solve the problem

According to the latest reports, Coinbase has now implemented a fix that seems to work, but please note that it is still a fix and not a problem that has been solved at the source.

This means that in the future, when market prices rise sharply, there may be the same problem we have seen in the last few days.

It is worth mentioning that when a user uses this type of platform is always dependent on the operation of the exchange and therefore if the platform does not work or if it is not possible to access it, it is clear that the funds will not be able to be withdrawn or deposited.

Simply put, this downtime has meant that people could neither sell nor buy Bitcoin on Coinbase at that time, which has made traders miss out on many opportunities.

This kind of problem illustrates once again what happens when leaving funds on centralized platforms.

This wouldn’t happen when using decentralized platforms where users own their private keys.

The post The Coinbase platform goes down appeared first on The Cryptonomist.