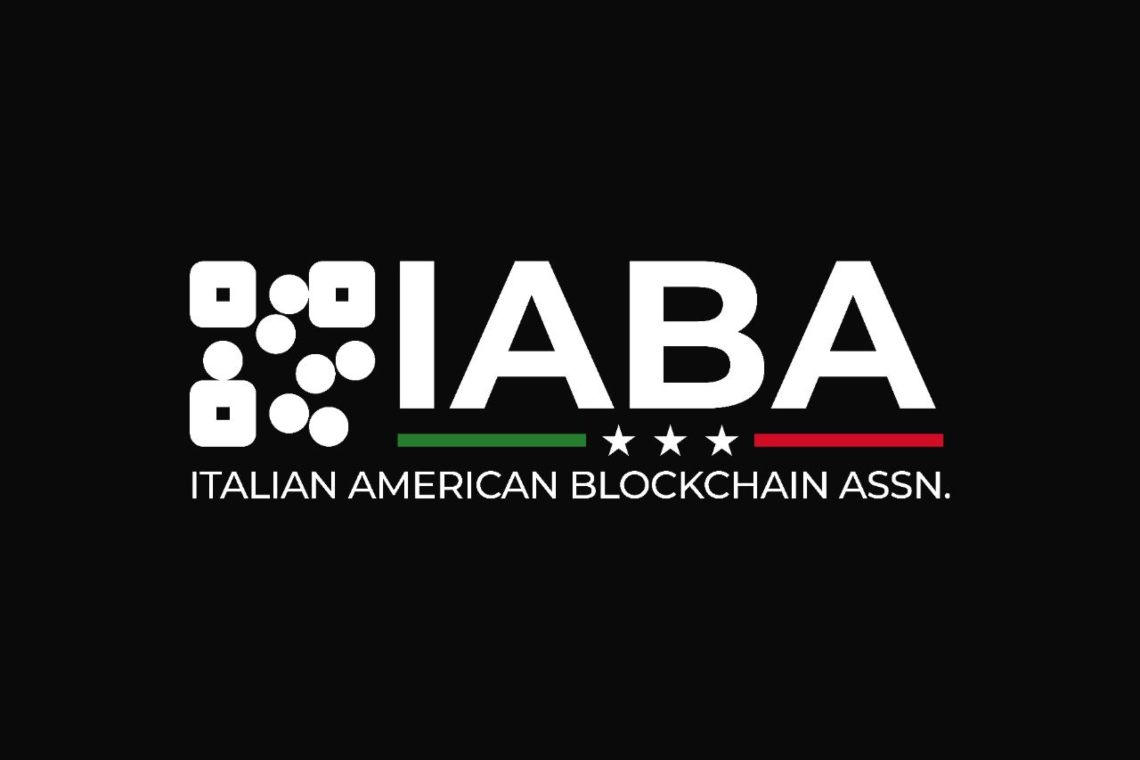 Today The Cryptonomist is pleased to announce the beginning of a partnership with the Italian American Blockchain Association (IABA).

The IABA is the first Italian-American hub established in the United States for the study and promotion of blockchain technology and the crypto world, located in the heart of the Downtown Miami Business District.

Miami, a connection point between North and South America, has become the strategic base for many international companies. On June 14th, 2019, the first citizen of Miami, Mayor Francis Suarez, celebrated the opening of the Blockchain Center in Miami by supporting and endorsing the project pursued by Eryka Gemma, Scott Spiegel and Nick Spanos, pioneer and blockchain leader in the United States, as well as founder of Bitcoin Center in New York City in 2013, the world’s first crypto exchange hub.

Miami’s strategic role was confirmed by the official announcement of Blockchain Week by the city’s mayor in January 2020, right in conjunction with the North American Bitcoin Conference (TNABC), hosted in Miami for the seventh consecutive time.

It is in this framework that IABA operates, focusing on making the countless and interesting Italian crypto and blockchain projects known and promoted in the United States. Training events, networking opportunities and internationalization support aimed at bringing the many Made in Italy initiatives overseas. Starting from those who work with information to those who develop pioneering applications and use cases carried out not only by technological hubs but also by small and medium enterprises, IABA proposes itself as a point of reference and faithful ambassador in the United States.  To stay up to date, IABA welcomes you on Telegram @ItalianAmericanBlockchain. 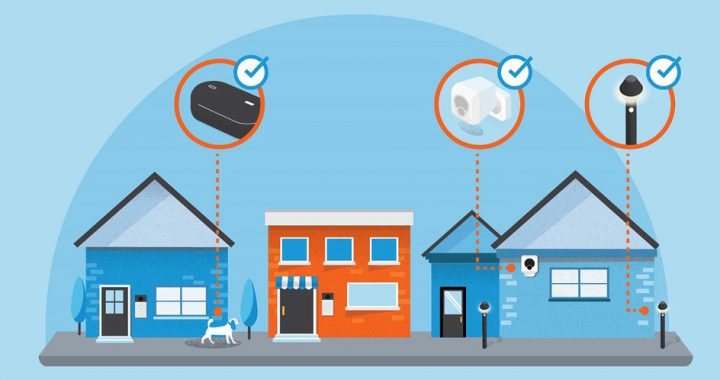 (Pocket-lint) - Amazon has sent emails to customers with Echo devices to tell them that their devices are... 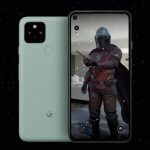 Google and Disney team up to launch The Mandalorian AR app