CBDCs (Central Bank Digital Currencies) are the digital currencies issued by central banks, while Bitcoin is not issued by any single entity.

Although both types of currencies are based on some similar technologies, the parallels are limited to this.

First of all, it should be noted that CBDCs are nothing more than natively digital versions of the normal national fiat currencies that we have all been using for centuries.

These fiat currencies were born as physical, not digital tools, and for this reason, they have never been able to take full advantage of the digital revolution that has been going on for some decades now.

CBDCs born out of Bitcoin’s success

In particular, the most important novelty that digital currencies introduce, compared to traditional fiat currencies, is a unique transaction ledger.

In fact, for traditional fiat currencies there cannot be a single ledger of all transactions, given the fact that it is impossible to record, for example, all transactions that take place in cash, through the physical exchange of coins or banknotes.

Instead Bitcoin, and cryptocurrencies, are based on a single ledger (the blockchain), which makes it possible to check and verify all transactions, making sure they are correct.

For example, Bitcoin’s unique ledger, its blockchain, is created and managed solely and exclusively by its public and open source IT protocol, so that it cannot be manipulated by anyone.

Moreover, since the blockchain is public, all transactions can be verified by anyone, albeit anonymously.

On the other hand, CBDC transactions will not be anonymous, since the intermediaries who will develop the payment systems based on them will have the obligation, like now, to verify the identity of the users. Therefore the register will most likely not be public.

In addition, CBDCs will share with fiat currencies their inflationary nature, as their value will be exactly the same as that of the fiat currency they are based on, and will remain so forever.

Bitcoin, on the other hand, was born as a possible deflationary alternative to inflationary fiat currencies, so from this purely financial point of view, it is the exact opposite.

This last point also makes it clear that Bitcoin is not an all-round substitute for fiat currencies, but only for those uses where the alleged deflationary nature makes it more competitive.

In other words, Bitcoin competes with fiat currencies mainly as a store of value, or as a hypothetical hedge of savings from loss of value due to inflation.

CBDCs, on the other hand, compete directly with fiat currencies, but they are only an upgrade that takes advantage of recent technologies to make them easier to use, and above all to track.

The battle between Bitcoin and CBDCs therefore has no reason to exist, except as part of Bitcoin’s competition with fiat currencies. Whereas between CBDCs and fiat currencies there is no contrast, since they are basically the same thing, only in a different form.

The post The differences between Bitcoin and CBDC appeared first on The Cryptonomist. 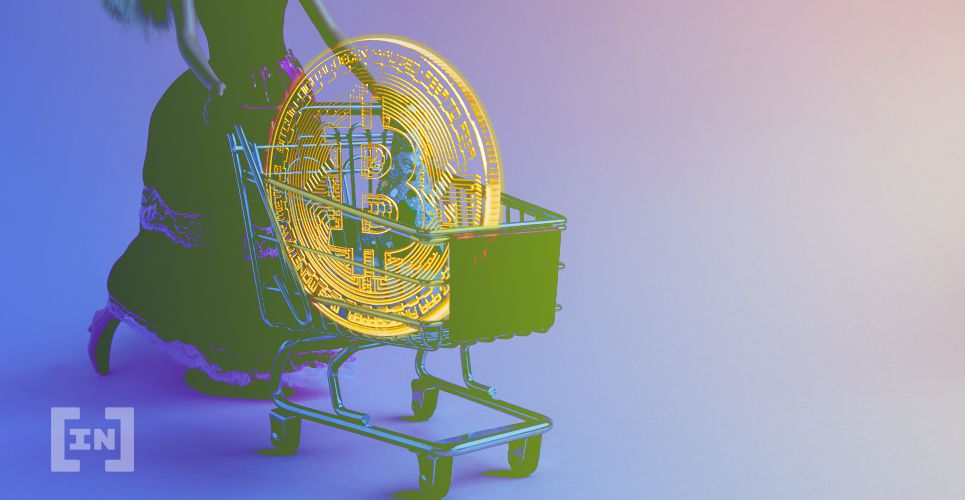