Cryptocurrencies and actions have been trying to regain ground since the beginning of the year. However, it slows down the stance of the US Federal Reserve and the rising dollar index. For the first time since 2000, the Fed has raised the reference interest rate by 50 basis points. The central bank is committed to reducing inflation, which recently reached its highest level in four decades.

Nevertheless, the market reacted immediately to the big news with short-term growth. Cryptocurrencies and stocks saw a short-term upward jump after Fed Chairman Jerome Powell said a 75-point increase was not on the table. But the last days again negative sentiment prevails which drives stock prices and cryptocurrencies downwards.

Dollar index at a 20-year high

The massive collapse of BTC coincided with that the US dollar index (DXY) reached its highest level since November 2002. In the chart below we see that DXY has reached a value maximum 104.06 which is the highest level in the last 20 years. However, the index reached a similar level during January 2017. At that time, the maximum was created at a lower level of 103.82.

The dollar has thus strengthened its status as a reliable safe haven for investors. BTC usually tends to weaken significantly as the dollar strengthens. This is another bear indicator continuing the correction of the main cryptocurrency. 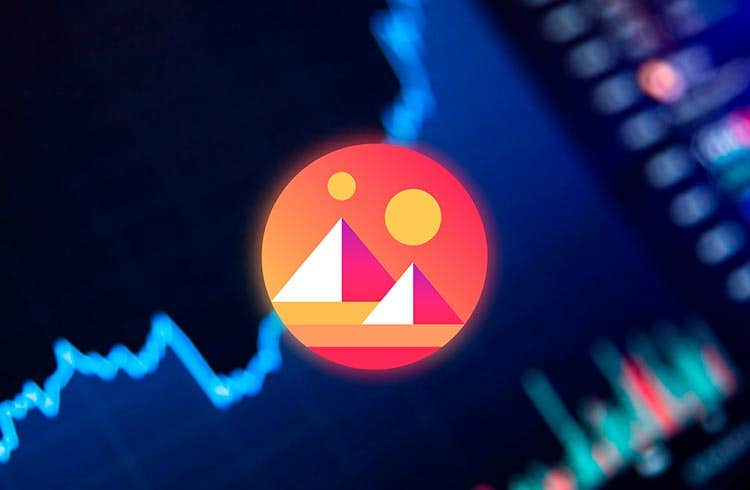 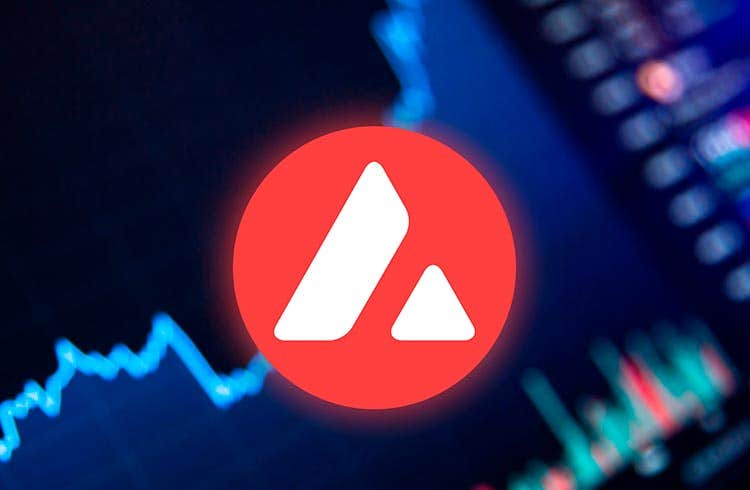