The Commission of the European Union gathers all information from citizens, companies, regulators and other stakeholders to create a regulatory framework for cryptocurrencies and markets. The public debate began last December and will continue until March 2020.

The common market also needs a common regulatory framework for investors, companies, customers and regulators. Citizens, companies and other public authorities are thus invited to express their views before the end of March 2020. The final form of the proposal is expected in the third quarter of this year.

The lack of legal certainty in the cryptocurrency space is probably the main reason why the Directorate-General for Financial Stability and Financial Services of the European Commission launched this initiative to adopt a regulatory framework for cryptocurrencies and related services.

In December last year, the Capital Markets Union (Fisma) published an initial assessment to inform citizens and stakeholders about the Commission’s plans, the result of which is to be a legislative proposal. The headquarters is now looking for feedback.

Regulation in the third quarter

So far, the European Commission has received feedback from several organizations. The Spanish company, Bolsas y Mercados Españoles (BME), operates the securities market and is developing a new blockchain solution for them, which has already expressed its opinion. The Belgian Savings and Retail Banking Group (ESBG) and two other Italian companies also joined.

Companies have expressed their views on several aspects, such as the definition of cryptocurrencies and the financial market infrastructure supporting innovation and new technologies. They also insist on the introduction of a licensing regime for cryptocurrency service providers and on the protection of ordinary consumers and investors.

This calls for a reduction in the current difficult conditions for start-ups wishing to deal with cryptocurrencies, as well as to increase confidence in the financial sector.

The public discussion will continue until March 19 this year and any citizen, cryptocurrency expert, or company can contribute a little to the public consultation. If you would like to contribute your opinion, you can fill in the questionnaire here. 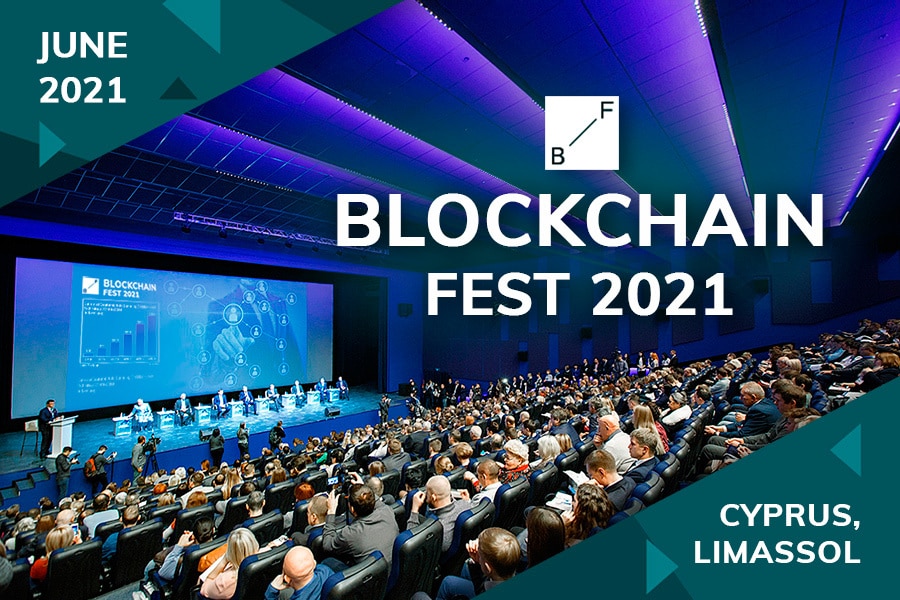