A photo of the famous passionate kiss between Madonna and Britney Spears, which took place during the 2003 MTV Awards, will be auctioned off as NFT.

John Shearer, a stellar photographer who captured the moment, decided to publish the photo on the NFT platform Cryptograph and will probably become one of the most sought after pieces. As is usual for auctions organized by the platform, part of the proceeds will be donated directly to charity. In this case, it was decided to donate part of the proceeds to GLAAD, an organization that works against discrimination in the LGBT community. 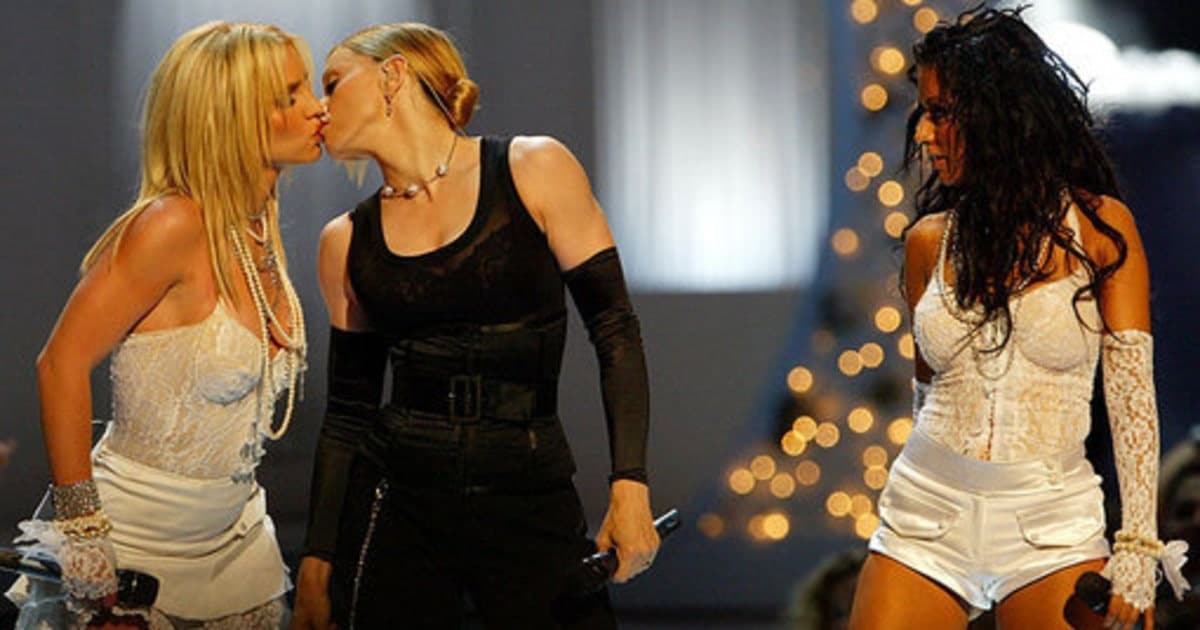 Founded in 2020 by a group of entrepreneurs, investors and pioneers in the world of blockchain and cryptocurrency, Cryptograph has been able to occupy an important place in the NFT market. Thanks to its innovative technology and, above all, its philanthropic purpose, it was able to help 26 charities in just over a year.

Cryptograph is unique in the world of NFT auctions thanks to its innovative bidding system without transaction fees on Ethereum.

The offer is made possible by a uniquely created sidechain that eliminates the high fees that users have to pay. The platform has created an innovative new type of bid, the Gonnaud-Bessire-McDonaugh Auction (“GBM”), which provides a safe and fair model in which bidders receive incentives of up to 10% of their bid until they are bid.

The connection between non-profit organizations, blockchain and cryptocurrencies has long been close. This is because blockchain technology is well-suited for charities due to its disintermediation, privacy and security features. Many of the most important charities already use blockchain and cryptocurrencies to raise funds. These include the Red Cross, Save the Children, United Way, Wikimedia Foundation and the Electronic Frontier Foundation.

Since Beeple’s record sales of digital artwork for more than $ 69 million, a period of exponential growth has begun in the NFT market. A recent report by nonfungible.com shows that in the first three months of 2021 alone, more than $ 2 billion would be spent on the NFT, an increase of 2,100% compared to the fourth quarter of 2020. DappRadar estimates that the NFT generated 1.2 billion dollars for a single month in July 2021. The daily trading volume on the OpenSea market, the world’s largest trading platform, the NFT, exceeded $ 49 million on the first day of August.

According to experts, this incredible success could stimulate the auction and art market, which has been in deep crisis for some time. In addition, another driver of the NFT market could be the creation of new blockchains such as Solana, Polkadot, Cosmos and EOS, which are faster and cheaper than ETH.

NFTs have become a tool for making money not only for the art world, but also for the sports world. This is evidenced by record sales of some historic NBA game clips or NFL memorabilia sold to collectors for thousands of dollars.