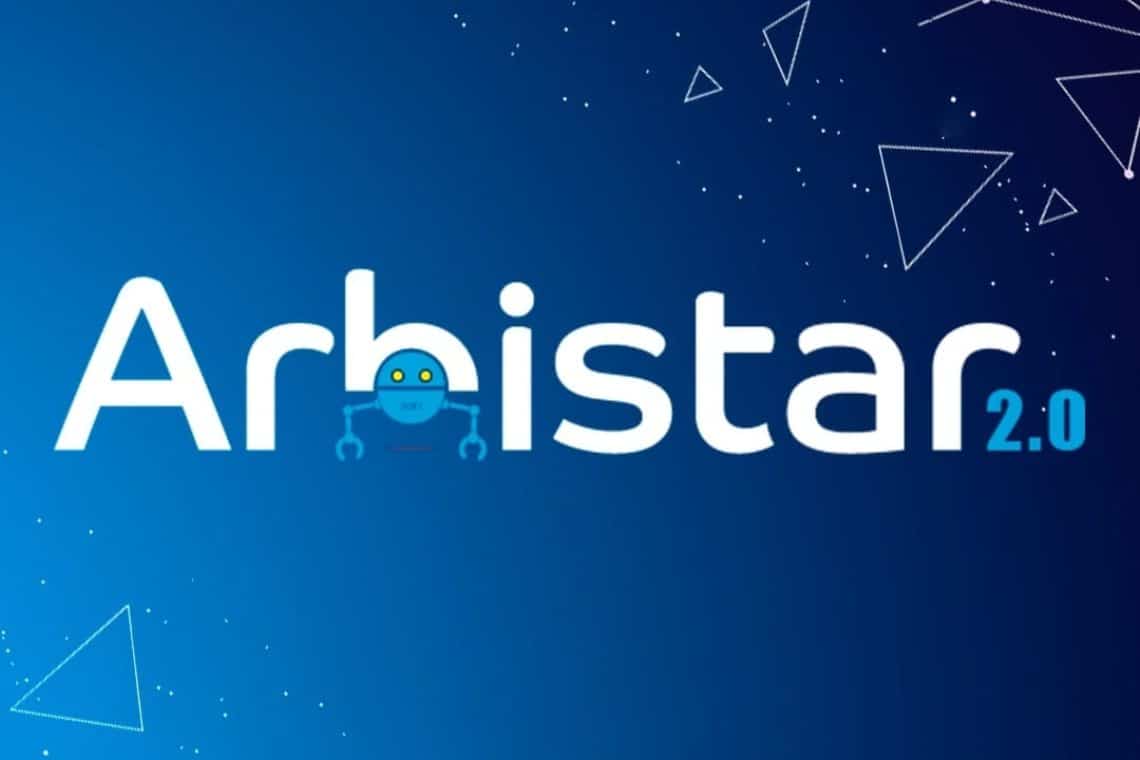 The founder of Arbistar, Santiago Fuentes, was arrested in Tenerife.

According to local sources, a few days ago, officers of the National Police and officers of the Provincial Judicial Police Brigade arrested Santiago Fuentes Jover, owner of the Arbistar 2.0 company based in Tenerife.

The arrest took place in one of the four houses owned by Fuentes, together with searches of the premises, following a transfer to the Police Headquarters. The arrested person is expected to go to Court no. 3 in Arona, to be charged with fraud, affiliation to a criminal organization and money laundering.

The investigation began last September following cases brought by some clients who accused the company of creating a pyramid scheme. On September 12th, Arbistar eliminated one of its products, the so-called Community Bot, effectively removing the possibility for over 32,000 people to access their deposits, estimated at 9.34 million euros.

Fuentes has always denied that it was a pyramid scheme, claiming that the failure of the Community Bot was an isolated product, and that it had suffered from a malfunction, promising to return the deposits.

However, the company’s offices remained closed, and refunds have not yet been made.

The arrest of Santiago Fuentes and the allegations against Arbistar

In Tenerife, there are a dozen complaints against Arbistar 2.0, worth over 300,000 euros, and another five in the rest of Spain, worth another 100,000 euros.

According to Tulip Research, the total volume of funds held by the company would be 850 million euros.

In any case, there have long been strong suspicions about the returns that Arbistar’s software appears to generate.

In other words, the risk that it is indeed a pyramid scheme has been growing for some time, considering that the promoters of this software have been showing somewhat exaggerated returns to potential clients.

To date, it is not yet possible to claim that Arbistar is based on such a system, but many people have suspected it for some time.

The post The founder of Arbistar, Santiago Fuentes, was arrested appeared first on The Cryptonomist.