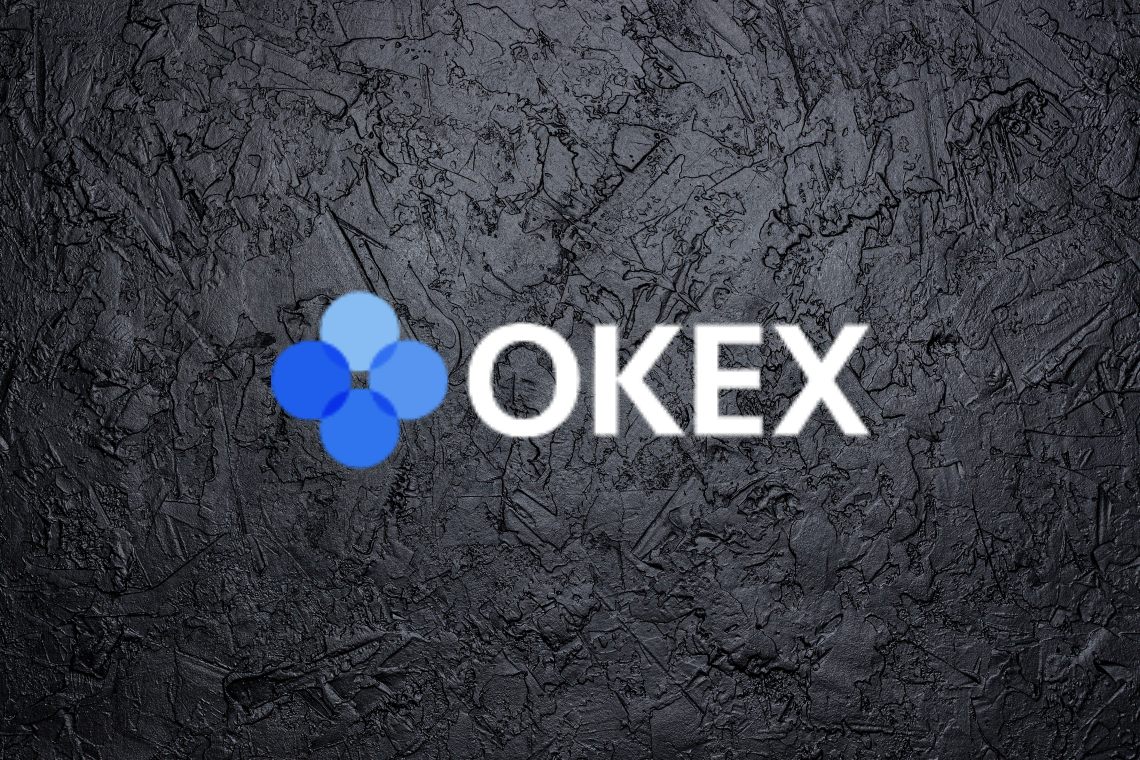 New problems for the crypto exchange and the founder of OKEx, Star Xu Mingxing, who was to be arrested.

In fact, after tonight’s news about the interruption of withdrawals, a new problem surfaced this morning for the exchange.

According to Chinese newspaper Caixin, the founder would have been arrested a week ago.

It is quite possible that the two stories are connected, since the motivation behind the interruption of withdrawals was linked to an ongoing investigation into an unspecified private key holder, which at this point it is safe to assume could be Xu.

Besides, this is nothing new, since Star Xu Mingxing was already arrested in September 2018, and then released after about 24 hours. It is possible that the new arrest may be related to the same incident, and would date back to a week ago.

It is not even well known whether it is a real arrest, or a detention, because the news on the matter is limited and has little context. It is also possible that Xu is cooperating with law enforcement agencies on the merits of an investigation into the exchange itself.

The fact is that after tonight’s sudden fall in the crypto markets, the spread of this latest news has been followed by a new fall, with Bitcoin falling well below $11,300 twice, before bouncing back slightly.

The troubles of OKEx and Xu Mingxing

The allegations made against Xu and OKEx concern fraud, and given that the exchange has substantial trading volumes, including leveraged derivatives, the authorities appear to be investigating the exploitation of leverage in “piloted” trades.

As early as August 2018, the company had already had to intervene due to alleged losses of significant magnitude, with forced execution of future contracts.

The company did not have sufficient insurance cover and was thus forced to remedy the situation with a strongly criticized forced operation.

It is not known whether the investigations also involved this incident, but these events certainly put the exchange in a bad light.

For example, many people on social networks today are demanding its closure, given the negative impact that this news is having on the crypto markets.

The post The founder of OKEx Star Xu was arrested appeared first on The Cryptonomist.