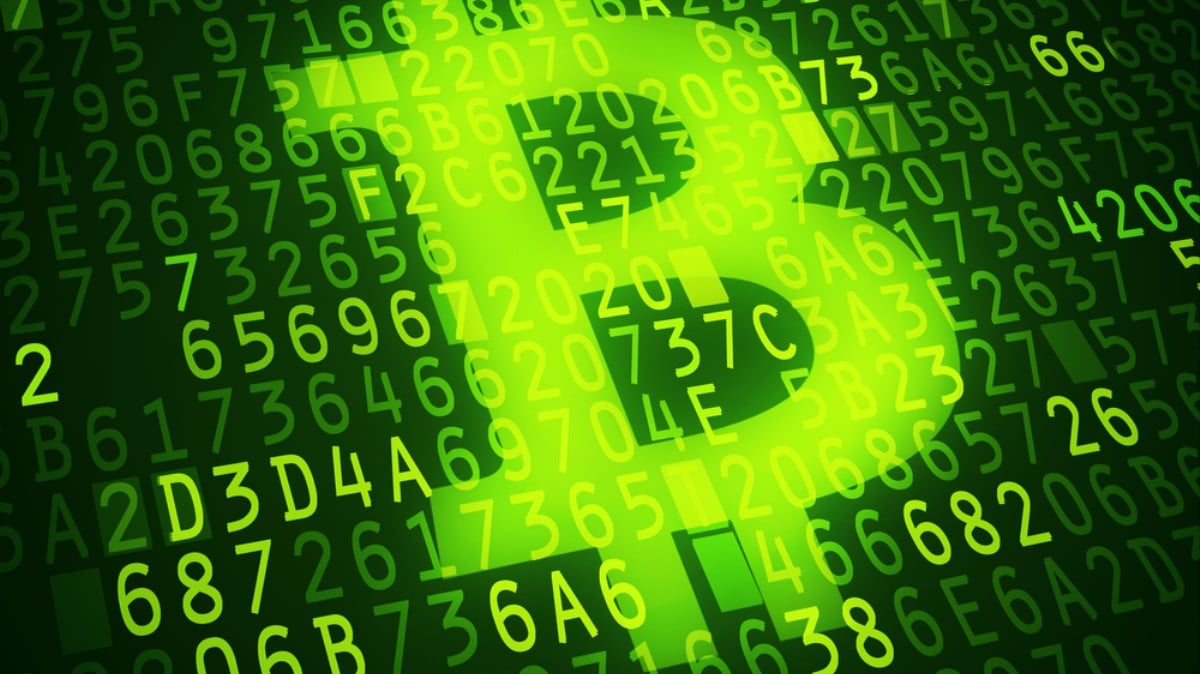 In these very hectic days, many predictions have been made about the price of Bitcoin.

However, in this moment of real euphoria, nothing can be considered certain seeing as we are facing a totally unprecedented scenario.

In both cases, it was the final part of the bull run following a halving, whereas many analysts argue that right now the price of bitcoin is not yet going through the final phase of the post-halving bull run.

In reality, something vaguely similar happened in 2017 at the beginning of the year as well, but with much smaller price increases and much shorter duration.

The only similar precedent might be the first spike of the 2013 bull run, when the price rose from $13 in late December 2012 to almost $150 in April 2013, i.e. with a multiplication by ten in about three and a half months.

In the current case, however, the price has multiplied four times in about three and a half months, which is not exactly the same.

So the current scenario is actually unique, unprecedented in Bitcoin’s short history, thus making it very difficult to make predictions based on solid fundamentals.

That said, some short-term predictions have nevertheless proven to be correct, such as the one that assumed the approach of $42,000.

Although at this moment there are many predictions circulating, even very different from each other, in the short term there is one by Bloomberg that follows the path described so far by those few that have proven to be correct.

In fact, it hypothesizes that the next resistance could be reached, located around $50,000. This prediction, however, does not hide the risk that a correction could be triggered, although it does not specify when, nor up to what level the price could fall in case it is triggered.

It is worth mentioning that among many analysts the figure of $25,000 is circulating as the main support in case of a correction.

As far as the medium term is concerned, it is possible to note a certain convergence, although not shared by all, on the hypothesis that emerges from the projection of the stock-to-flow.

The graph shows the reaching of 100,000$ by the end of 2021, and probably it is not a coincidence that there are several predictions that bet on exceeding this threshold, such as that of JPMorgan.

However, it should also be pointed out that in a period of such high volatility, and such strong uncertainty about the future, there are also those who argue that in case of correction the price could end up falling far below the current quota, and perhaps remain there.

The post The latest Bitcoin price predictions appeared first on The Cryptonomist.