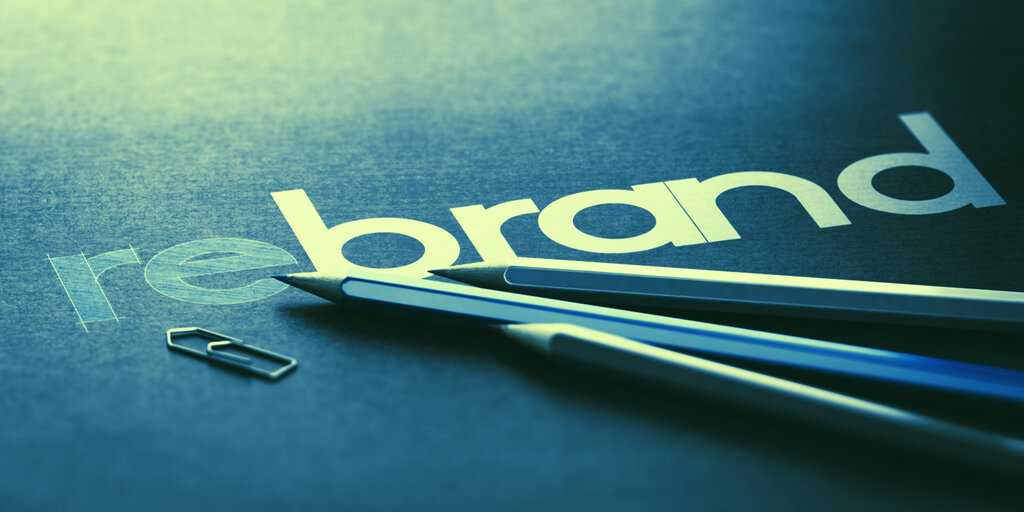 The Libra Association, a member organization of Facebook’s Libra initiative, announced that it has changed its name to “Diem” and recruited several world-class experts “as it progresses toward regulatory approval for launch,” according to a press release shared with Decrypt today.

“Now transitioning to the name ‘Diem’, which denotes a new day for the project, the Diem Association will continue to pursue a mission of building a safe, secure and compliant payment system that empowers people and businesses around the world,” said the announcement.

Per the release, the Diem Association is currently focused on “ensuring that the project is designed to meet regulatory expectations.” As part of this effort, the association hired several high-profile experts, including Dahlia Malkhi as chief technology officer, Christy Clark as chief of staff, Steve Bunnell as chief legal officer, and Kiran Raj as executive vice president for growth and innovation and deputy general counsel.

“This is a stellar group of executives and having the Executive Committee of Diem Networks in place alongside existing leaders and colleagues is a critical step for Diem to operate with appropriate autonomy,” noted Stuart Levey, CEO of the Diem Association.

The Association also stressed that it won’t proceed until it receives regulatory approval, “including a payment systems license for the operational subsidiary of the Association from FINMA.”

As Decrypt reported, Libra, the digital currency project kickstarted by Facebook, is scheduled for a “limited release” early next year.

While payments giant PayPal—one of the original members that later jumped off the Libra ship—has recently launched its crypto buying and selling service, Libra—now Diem—remains focused on its stablecoin project.