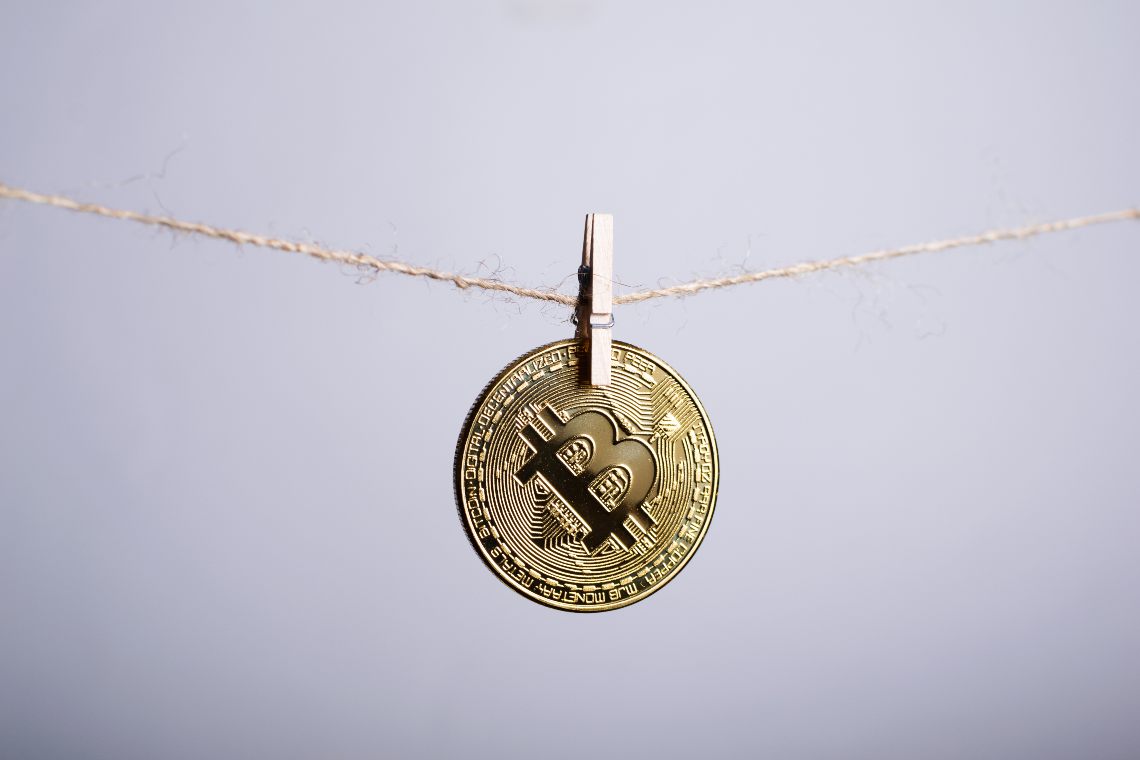 For one thing, they are not authorized to operate according to the law, so if they actually offer what they claim, they are doing so illegally.

So the first lie is the concealing of the fact that, if it were true what they say, it would be against the law.

The second lie is that it would be a trademark belonging to Immediate Bitcoin LTD, which instead appears to have been discontinued in 2015.

The third lie is the promised earnings. It is the website itself, at the bottom, that reveals that this is a lie, as it explicitly says that “the software’s past performance does not necessarily predict future results”.

In this regard, they also blatantly add that “Immediate Bitcoin does not accept any liability for loss or damage”, already making it clear that their offer does not necessarily generate gains, but could also generate losses that would be totally at the expense of naive people who, believing these lies, would give them money.

The incredible “earnings” of Immediate Bitcoin

Frankly, the question arises as to whether there is any truth on the website, or whether they are all lies, since there is practically no confirmation of anything, starting from the quote by Bill Gates, which is completely invented, and lacking in any evidence.

Therefore, the promise of earning from €950 to €2,200 a day with this world’s most intelligent crypto software is just smoke and mirrors. In short, it is a complete fabrication, designed to convince gullible people to give them funds.

Even all the references published are invented, ranging from those with Symantec and McAfee antivirus logos to the fake reviews of non-existent satisfied users.

The biggest lie, however, is that their software uses blockchain technology providing a 98.9% success rate to all members of their private group.

In fact, even if their automatic trading software did exist, it would certainly not be based on a real blockchain, as transactions would then be too slow and expensive to make a profit.

Moreover, a 98.9% success rate with trading is absolutely impossible.

This is a complete fraud attempt, using lies to convince unsuspecting users to give money to the owners of the website.

The post The lies of Immediate Bitcoin appeared first on The Cryptonomist.