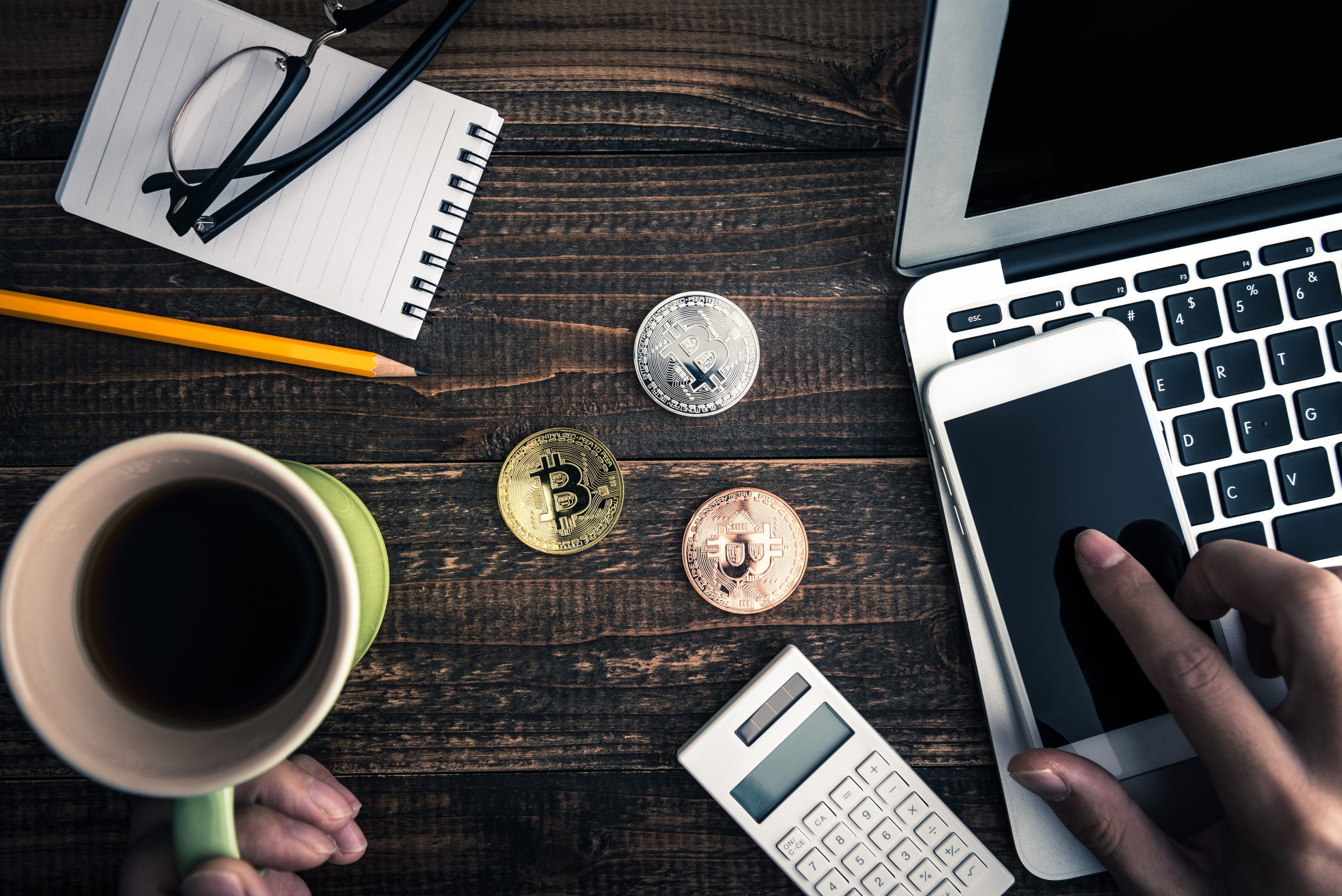 Correction, $ 200 million hack and Bukele’s dubious trades: That was the top crypto news of the week.

Bloody weekend on the crypto market

What a weekend that was. On Friday, December 3rd, it was already hinted at, but one day afterwards it was unmistakable that it hit the crypto market. The BTC price rattled to US $ 46,000 at times and lost US $ 10,000 in value in just 24 hours. For the first time in two months, BTC market capitalization has been below $ 1 trillion since then. Since then, the cryptocurrency has been on the hunt for the ground, and at the time of going to press it is still fighting for the US $ 50,000 mark.

The Bitmart crypto exchange was the victim of a hacking attack that apparently stole nearly $ 200 million. The CEO Sheldon Xia then offered compensation.

The cybersecurity expert Peckshield has a $ 200 million hack on the crypto exchange Bitmart revealed. It was first noticed an amount of $ 100 million moved across the ETH network. Like Bitmart then itself announced, is also still a large amount of that Binance Smart chain gone. The hackers stole more than 20 different crypto currencies. These include altcoins such as Binance Coin (BNB), Safemoon, BSC-USD and BNBPay (Bpay). Young cryptocurrencies such as BabyDoge, Floki and Moonshot also fell victim to the attackers. Bitmart itself gives the damage at 150 million USD, while Peckshield it at 196 million USD indicates.

Unthinkable in Germany, but apparently a reality in El Salvador: According to a Twitter post, El Salvador’s President Nayib Bukele has taken on the administration of the state’s BTC reserves himself. As Bukele wrote on December 5th on the short message platform, “El Presidente” is buying the state BTC on his smartphone.

That raises a number of questions. Has the parliament, which should oversee the budget in a democratically organized constitutional state, issued a general power of attorney for BTC trading to Bukele? Is there a limit? Buys Bukele the BTC from a crypto exchange like Binance, or does he resort to over-the-counter deals? And much more important: where exactly do the coins end up?

Visa is launching a crypto advisory board

After a Cryptopunk-NFT and numerous partnerships for crypto cards in its luggage, the world’s leading payment service provider is now going one step further. Visa is not only expanding its crypto offer, but now also wants to advise customers in this area. Organizationally, the advisory team is under the Visa Consulting & Analytics Sitting unit.

From a Press release dated December 8th, it emerges that Visa has now set up a crypto advisory unit. This should help other organizations to find ways into the crypto business. The credit card giant explains in the press release that this is the first important step for a deep understanding of the ecosystem.

Stephane Kasriel, head of Crypto wallet Novi, announced in a tweet that selected US users can now send and receive money via WhatsApp. Apparently, the PAX US dollar (USDP) is used for this, i.e. a stablecoin that is hedged with the US dollar. According to Kasriel, the feature could be extended to other countries if the feedback is positive. He also wrote on Twitter that the privacy of personal messages on WhatsApp would remain unaffected.

Only recently, however, there has been severe criticism for the company. In addition to the crypto wallet, Meta is also working on an in-house stablecoin called Diem. However, the project met with strong opposition from the Democratic ranks of the US Senate.