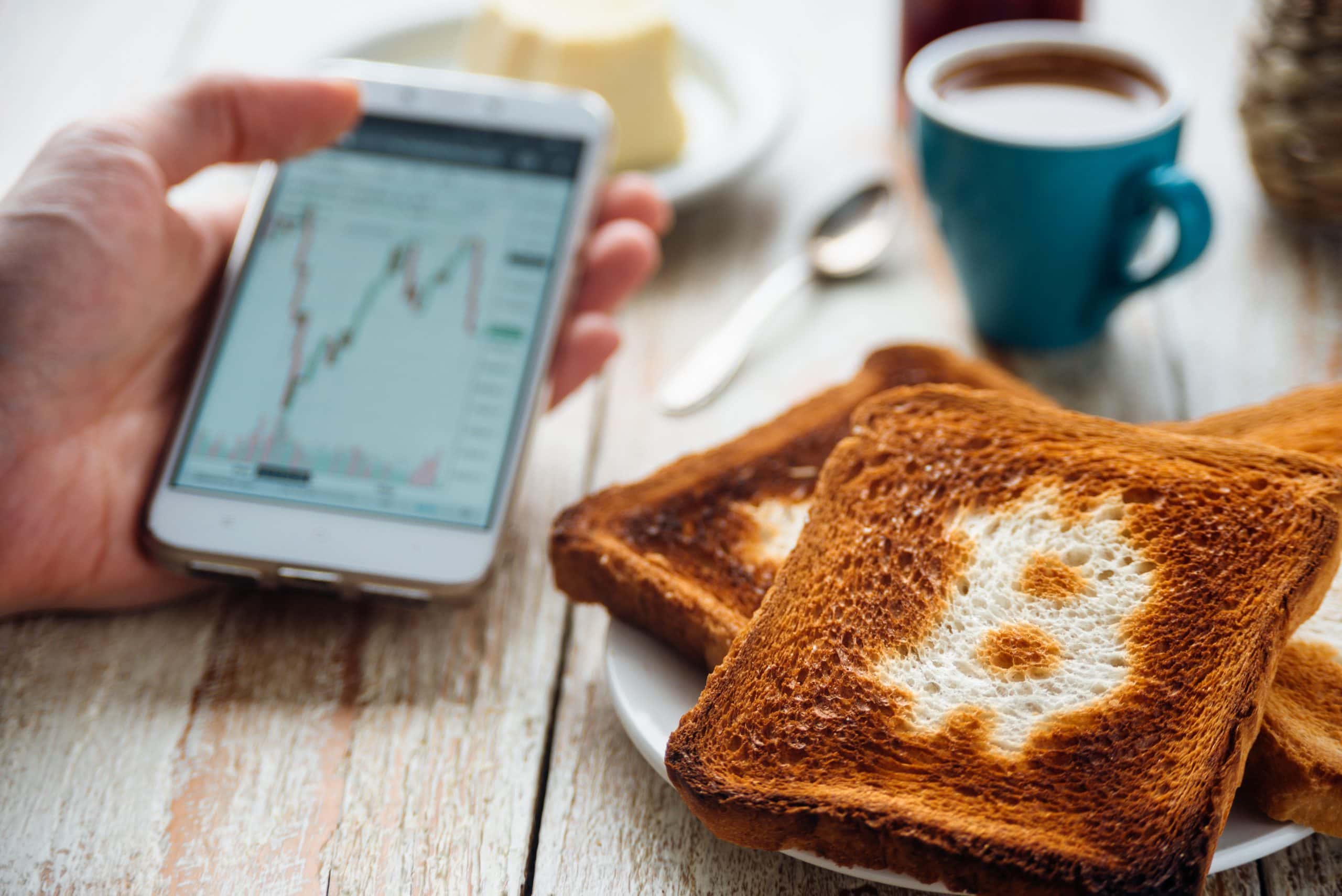 Ferrari launches its own NFT collection, Biden signs a law with a DLT strategy, ProShares wants to offer Metaverse-EFT, BTC is more popular than ever on Twitter and Marathon wants to become the largest miner in the world.

The last week of 2021 is also over for the crypto space. The most important events around BTC and Co. in a compact overview.

Ferrari has reached an agreement with the Swiss company Velas to develop NFTs for Scuderia fans. The starting shot will be given next year. After a few competitors have already immersed themselves in the NFT space, the Italian car manufacturer now dares to enter into a corresponding partnership.

From March 2022 – just in time for the start of the new Formula 1 season – Ferrari and Velas want to enable fans to purchase the digital collectibles. The still most successful Formula 1 team of all time would like to offer its fans such exclusive content with the non-fungible tokens.

US President Joe Biden has signed the National Defense Authorization Act (NDAA), which among other things provides for a new DLT strategy. Although there is no direct mention of crypto or blockchain, the new legal text calls for a process to be developed to incorporate new technologies – including DLT – by April next year.

However, the DLT is only one aspect among many in the new law. There is also talk of software development, engineering and product management, artificial intelligence and cybersecurity.

ProShares would like to launch an exchange-traded index fund with a focus on the metaverse. According to a document from the US Securities and Exchange Commission, the money manager filed an application for the new ETF on December 28, 2021.

The so-called ProShares Metaverse Theme ETF should the Solactive Metaverse Theme Index to recreate. The index is made up of several companies whose business activities are heavily geared towards the metaverse. For example, belong to this group Apple, Meta Platforms and Nvidia.

2021: BTC was mentioned more than 100 million times on Twitter

The analytics company Visibrain announced that the term “BTC” appeared in 101 million tweets on the microblogging platform. In a year-on-year comparison, this is an increase of 350 percent.

Last but not least, the fact that Twitter has blossomed into a stronghold for crypto communities should not be entirely unimportant for the clear increase. Above all, well-known crypto enthusiasts such as Elon Musk or Michael Saylor ensure a horde of tweets and comments with their announcements in the space, which attracts a lot of attention to the crypto currency.

The mining giant Marathon is already popping the New Year’s corks. With a proud sum of almost 900 million US dollars, the company is buying even more mining hardware.

With the new equipment, Marathon aims to increase its hashrate up to 23.3 EH / s. The company now owns 199,000 mining devices with the new addition. With the potential hashrate, Marathon is by far in the top league when it comes to mining and probably makes the other miners in the USA – or even the rest of the world – look almost old.

Samsung launches its own Metaverse