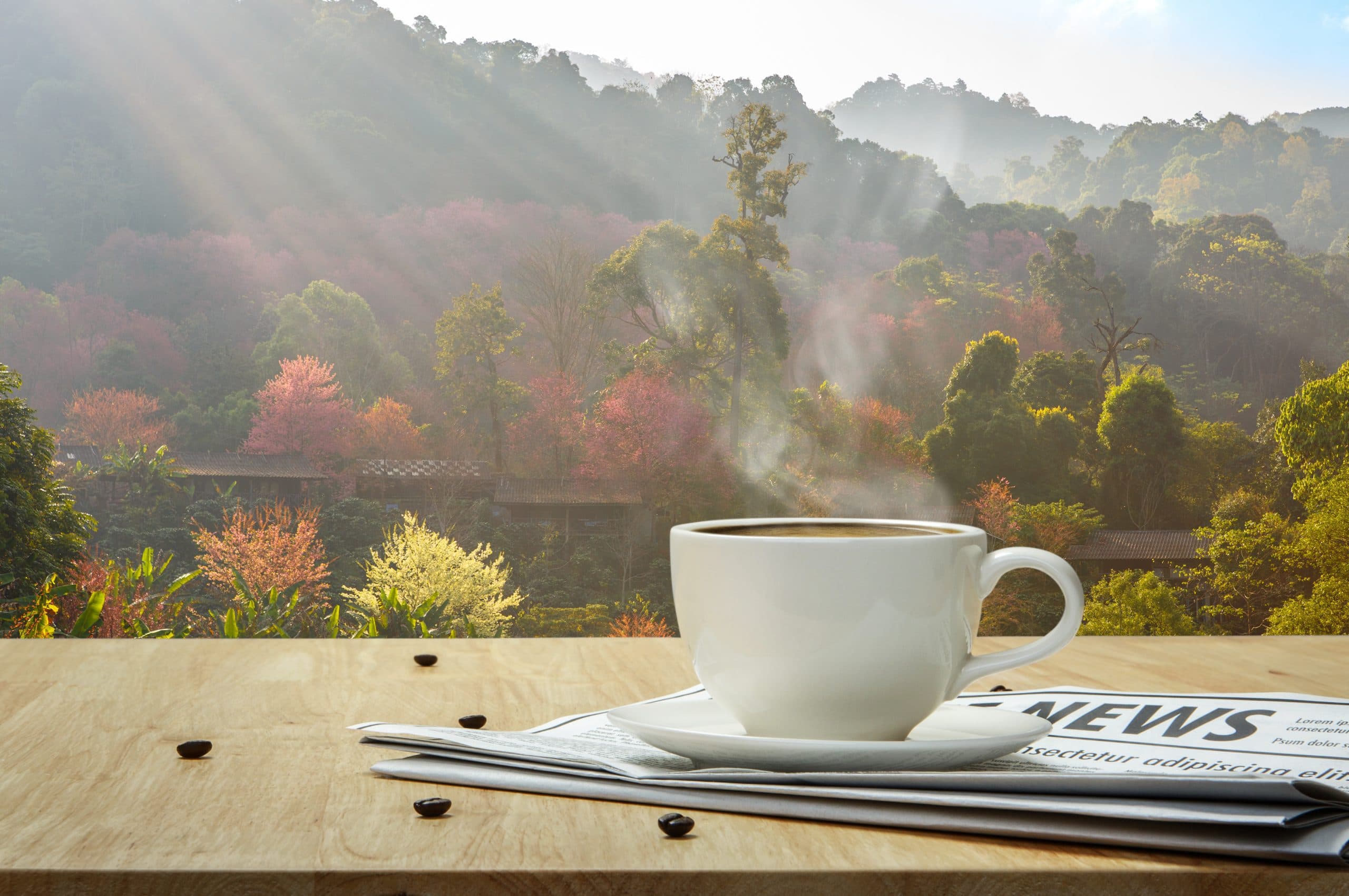 The whole crypto world has been waiting for this news for several months. Cardano’s new upgrade, Alonzo, has gone live, making the platform smart-contract-ready as a result.

“Welcome to the beginning of a new era”, with these words the developer company IOHK announced the successful Cardano Hard Fork Alonzo knownt. There were no major difficulties in implementing the upgrade – everything went smoothly.

Nevertheless, one does not want to rest on the successfully completed update and the recent price increases, said the Cardano team in one Blog post. So the real work is only now beginning – building a decentralized system. With around 150 projects developing their applications through the Cardano Catalyst funding program, “the future for the development of Cardano could not be brighter”.

The news about Cardano is an important milestone in the success book, not only for the crypto project itself. Thanks to its smart contract suitability, Cardano becomes an even more serious challenger for the previous top dog ETH.

On September 9th, the BTC price crashed south. Many investors were briefly frozen in shock, should this day turn out to be a historic one. Not everyone was frightened by this course correction. A few acted according to the motto popular in crypto circles: “Buy the dip”. Right at the front: Michael Saylor.

The company added several thousand BTC to its holdings. As if they didn’t have enough anyway: As the CEO and founder of MicroStrategy announced via Twitter at noon on September 13th, the company bought BTC again. According to Saylor, this time it was 5,050 BTC that the company bought at an average price of $ 48,099 per BTC. The purchase of the coins cost the company $ 242.9 million. Overall, MicroStrategy’s BTC holdings are 114,042 BTC. These are currently valued at $ 5.131 billion.

Even if the crypto market did not react immediately to Saylor’s bulk purchase of BTC, the BTC price has now recovered. He is now targeting the $ 50,000 mark again.

The US government, under Joe Biden, still favors a hard crypto course. For some time now, the US government and authorities have been grappling with the question of how to proceed with crypto and taxes. Even crypto companies like Coinbase or Ripple have a few points of friction with the SEC. In August, the news in crypto space that the US House of Representatives blocked all attempts to change the tax rules for BTC and other digital currencies contained in President Joe Biden’s infrastructure plan caused waves.

The prospects for a free crypto industry have become even bleak with the planned crypto tax plans. So far, cryptocurrencies have been added to the property category. Therefore, some tax rules could not be applied to cryptocurrencies such as BTC so far. That should change with the coming crypto tax plans. Because now, in the end, everyone who owns digital assets in any form should be considered a broker. Mining companies, stakers or blockchain protocols from the DeFi sector therefore also fall into this area. They are supposed to submit forms to the United States Federal Tax Service (IRS) on behalf of their customers, thereby helping to modernize America.

Forecasts suggest that up to $ 28 billion in taxes could be collected. So crypto investors from the US will have to prepare for stricter tax regulations in relation to crypto.

In Germany, too, there is a lot going on in the crypto space. Because next to Coinbase Kapilendo has now also received a crypto custody license. As emerged from a LinkedIn post, the Berlin company is now receiving a crypto custody license from BaFin in Germany. This allows the financial service provider to officially offer, operate and advertise its business activities in Germany.

In addition, there is a change of ownership at Kapilendo itself. So announced the private bank Hauck & Aufhäuser in a press release, the takeover of the crypto custodian. Accordingly, an agreement was reached with Bloxxon AG on the acquisition of the Berlin company. Business activities will be continued in the future under the name Hauck & Aufhäuser Digital Custody AG.

Overall, this news sets a positive impulse for the crypto space in Germany. After all, it expands the offer for crypto investors and thus enlarges the market.

Start of the process for the OneCoin crypto fraud

As the WDR reports, the trial of one of the most scandalous crypto scams of all time – OneCoin – begins on September 17th at the Münster district court. A couple from the North Rhine-Westphalian city of Greven and a lawyer from Munich are accused. According to WDR, the couple from Greven received a total of 88,000 payments and thus almost 320 million euros (over 376 million US dollars) from OneCoin investors. The couple is said to have passed these sums on to the OneCoin founder, Ruja Ignatova. The public prosecutor’s office accuses the Munich lawyer of money laundering.

As BTC-ECHO reported on the case in 2018, investors did not actually buy the crypto currency OneCoin, but only crypto training. In connection with the training, buyers were given the right to mine OneCoin.

The OneCoin fraud extends far beyond the borders of Germany. The BBC published a detailed article on this fraud case. The broadcaster reported that between August 2014 and March 2017, more than four billion US dollars were invested in the project worldwide. The cryptocurrency is completely worthless. Investors looking for returns came from countries such as Brazil, Hong Kong, the United States, Norway, Palestine, Yemen and also from Germany.