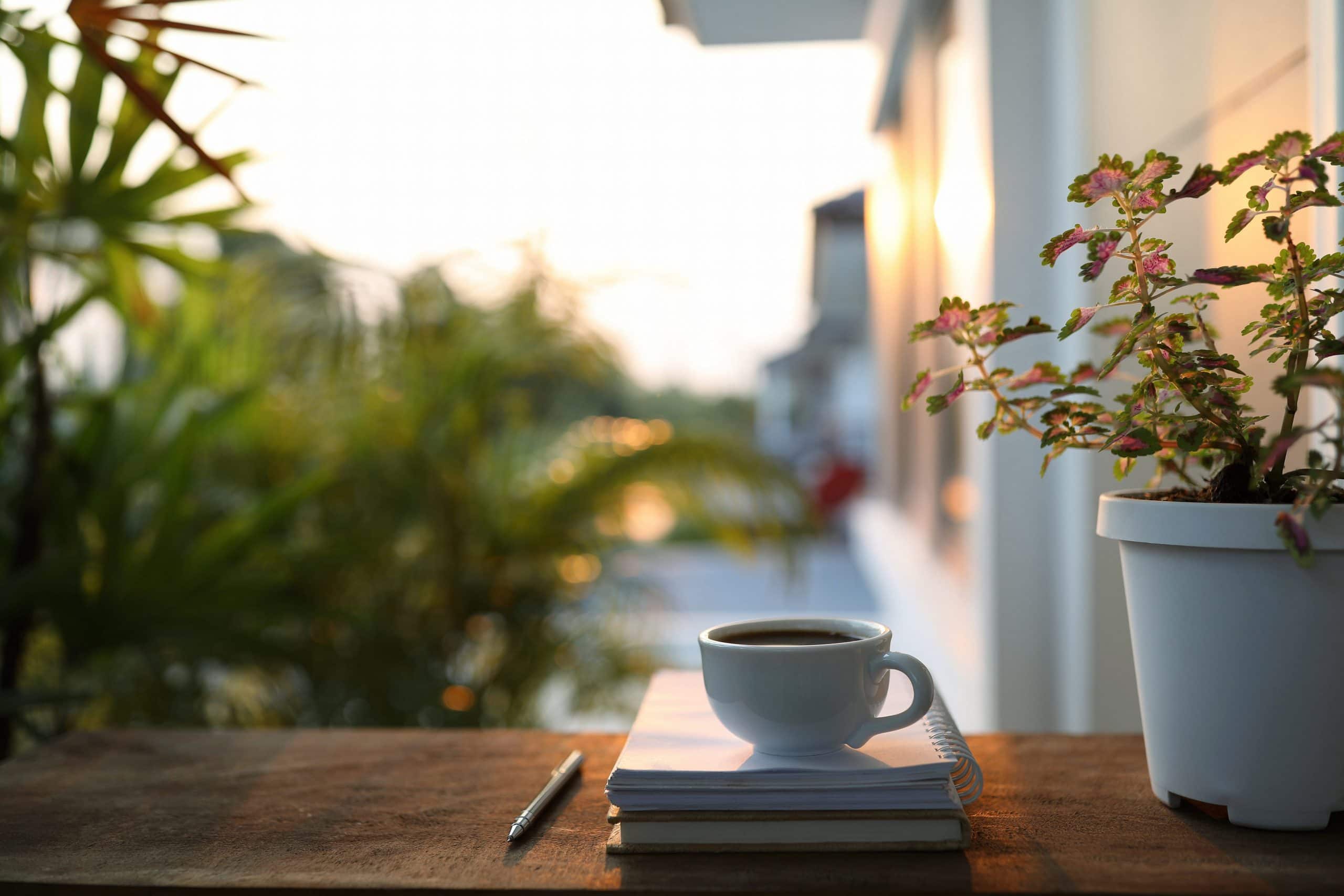 McDonald’s Is Pushed To Adopt Crypto; IOTA goes live with smart contracts; Tomorrow gets 8 million euros; first BTC ETF on Wall Street and Jack Dorsey wants to mine BTC – that’s the top news of the week.

An unknown source in the ranks of the Financial Times according to China would like to try to put pressure on MC Donalds and other businesses to exercise. Accordingly, the fast food company has been running pilot projects for China’s digital central bank money (CBDC) since 2020. The Chinese government is dissatisfied with the speed of the E-Yuan test phase.

As the host of the Olympic Games in 2022, China naturally wants to offer a great spectacle. The second test phase of the e-yuan should go hand in hand with the famous sporting event. The sources of the Financial Times according to the People’s Bank of China (BPoC) the currently participating MC Donalds Further expand branches that accept digital central bank money on a trial basis.

After the alpha version introduced in March, the IOTA Foundation is now going live with the smart contract beta version. This is already fully intact and can be used by users to create their own digital contracts. There are some differences to the smart contracts top dog ETH.

The crypto start-up is therefore not only relying on one programming language, but on several. Not only ETH’s Solidity is available to build smart contracts, but also Go and Rust. When it comes to fees, the smart contracts newcomer is also more flexible than its competitor. According to this, users are able to set their own execution fees, while the “smart contracts” are in themselves free of charge. But IOTA wants to be one step ahead of the DeFi front-runner. The sharding feature should enable “splitting” into several sub-networks. This should make it possible for smart contracts to run on several blockchains at the same time.

After the first equity crowdfunding campaign with the issue of security tokens (STO) was an absolute success, the “social business” started another round of financing. This could be seen once again. Accordingly, the green banking company took in 8 million euros within 24 hours. The original target of 5 million euros was exceeded by 60 percent.

Over 6,000 investors took part in the financing campaign and each gave between 100 euros and 25,000 euros to the Hamburg banking app. The young company left it Twitter announced that the unexpectedly large onslaught was not without consequences. Because Tomorrow’s banking platform collapsed during the crowd investing campaign. Apparently, the crash was ultimately worth it.

The tiresome topic of the BTC ETF has now come to an end. The first BTC index fund was listed on the New York Stock Exchange (NYSE) on October 19. This means that investors can now invest in the digital store of value on Wall Street without having to hold the actual cryptocurrency.

After a long dry spell in the crypto space, the US Securities and Exchange Commission nodded SEC the application for a BTC ETF. Previously, some comments from the SECCEOs Gary Gensler give an idea of ​​such a development. Before the approval, the latter had expressed a positive opinion about futures as the underlying. While more BTC ETFs are waiting for the SEC to be approved by the end of October, one can assume further approvals after the first positive decision of the US stock exchange regulator.

Square Inc. CEO gave up Twitter known that he was considering getting active in BTC mining with his company. However, Dorsey stated that the current mining situation is far from ideal. The Twitter co-founder pointed out obstacles that mining newcomers would experience. The crypto lawyer names factors such as electricity costs, hardware costs, or the effort that arises from KYC (Know Your Customer) regulations.

Meanwhile, some of his followers got into the Twitter discussion. Accordingly, it is also difficult to compete with players in large mining pools. Because the greater the computing power, the higher the probability of validating the next block in the network. The CEO also commented on the polarizing topic around the energy consumption of BTC Mining and said that “innovations in silicon, software and integration” are necessary to address this aspect.

Binance is on the run in Great Britain