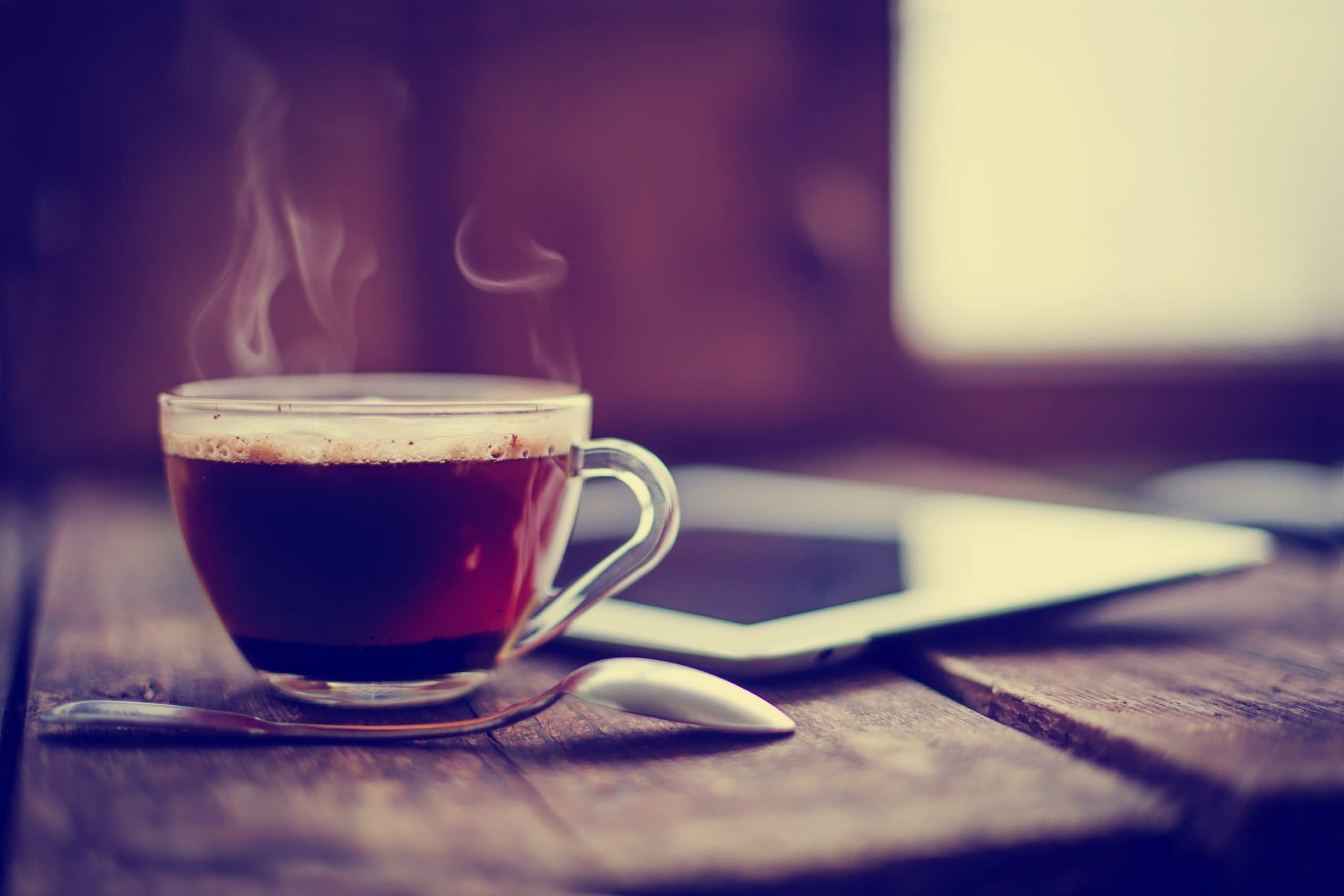 Ubisoft gets into blockchain gaming

Ubisoft, one of the largest gaming companies in the world, announced its financial performance for the first half of 2021-22 on October 28th. There were also topics around blockchain gaming that were discussed.

Accordingly, the game developer has had blockchain-based innovations in its sights for a long time. Mainly through initiatives like that Entrepreneur Lab Start-up Program and the Blockchain Game Alliance the company was also able to play an active role in the further development of these topics. Although it remains to be seen when and with which game the company will come around the corner, many gaming enthusiasts are promising a future in the direction of blockchain.

With the excess profits from the BTC Trust that El Salvador holds, the country’s government now wants to build 20 new schools (for the time being). The account balance currently shows 1,120 BTC. After the veterinary clinic announced in October, which is also to be financed by the BTC budget, President Bukele has now announced another project, which should be made possible by the country’s crypto treasures and ultimately benefit the people.

The construction of the new schools should also serve to improve the general knowledge of the population about crypto currencies and BTC in particular. In doing so, the president does not want to use tax revenue. Instead, the funds probably came from the fund of the new BTC law.

Nobody can resist the current metaverse euphoria. Because during Meta – formerly Facebook – working on a digital parallel world in which you feel at home, work Nike of digital sporting goods. Accordingly, the American sports manufacturer submitted an application to the Patent and Trademark Office for trademark registration on October 27th. What Nike wants to secure as a patent: “virtual goods”.

This step by the sporting goods manufacturer is not too surprising. In the past you could equip your characters in the game “Fortnite” with Nike shoes. It therefore remains to be seen which new battle plans Nike is now forging for the virtual parallel universe.

Solana is moving up the crypto charts

After Solana had recorded a new all-time high, the coin even ousted Cardano from 5th place on the crypto leaderboard. It can be assumed that the current Metaverse hype and recent announcements on the subject also gave Solana a boost.

The virtual parallel world is expected to result in new business models in the crypto space. Solana has now not only overtaken Cardano, but also takes the place as the second largest blockchain for decentralized applications (dApps). The leader of the list is currently still DeFi top dog ETH.

Next to Meta now also gave notice Microsoft announced his plans to venture into the new virtual world at the Ignite conference. The crypto space responded with some price increases to the announcements of the tech giants. Accordingly, ETH, for example, was able to record a new all-time high.

Microsoft is planning to add a virtual reality component to the well-known communication platform Teams to add. For the camera shy among us, it will soon be possible to take part in video conferences with a communicative avatar. The expansion is scheduled to appear as a beta version in the first half of 2022.

7 thoughts on “The most important crypto news of the week”