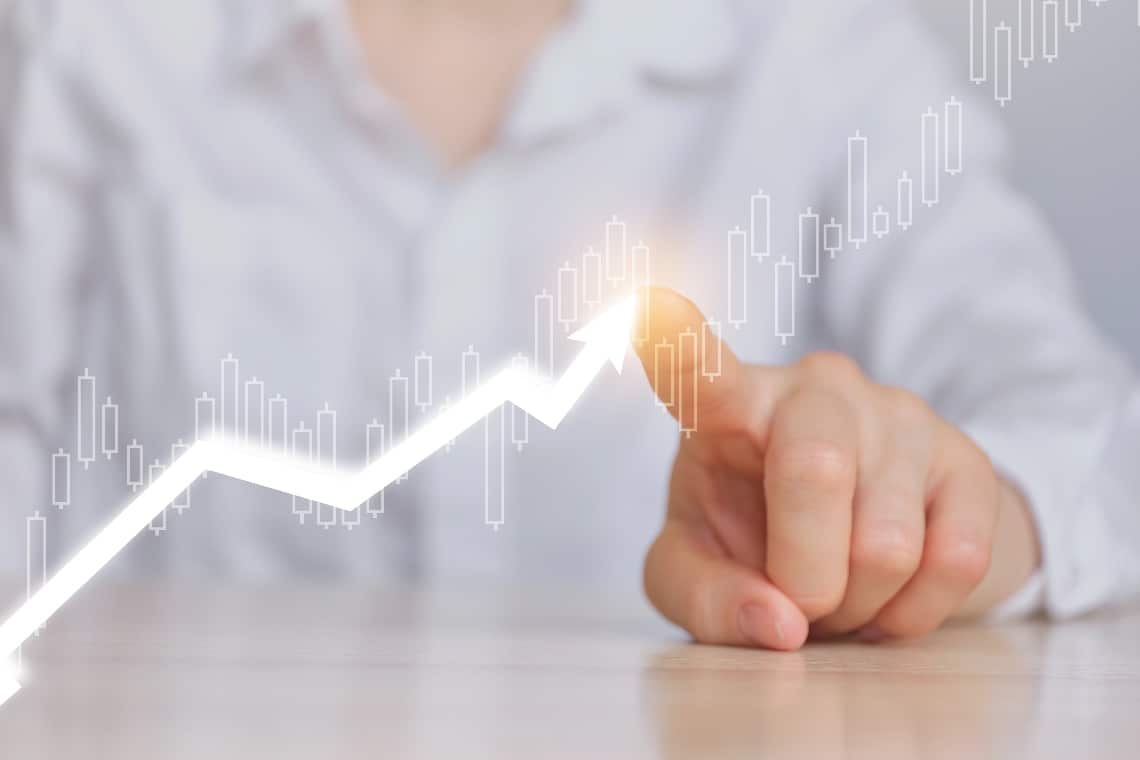 With Bitcoin’s current bull run, it’s natural to make predictions on other crypto assets too, like those that seem to be performing better than others: this time we will be looking at the price of Stellar Lumens (XLM).

Launched in 2014, hence the same age as Dogecoin (DOGE), we can see that over time its supply has gone from as much as 100 billion to 50 billion XLM on the market, of which as much as 30 billion in the hands of the development team that uses it to support the ecosystem and for investments and acquisitions to be made over time.

If we look at today, it seems that the impact on the price thanks to the halving of the supply has had the desired effect and now the token is at $0.3 with a propensity to increase further.

There are several industry experts who have made predictions about the price trend, like for instance Crypto Rating, which reports the price to rise to between $0.46 and $0.69. And given the current trend, it seems very true as a prediction.

Another prediction with the same nuance is that of The Economy Forecast Agency, which provides a growth up to $ 0.64, which is double the current rates.

CoinSwitch, instead, aims high and estimates the token’s growth at $1, mentioning as a trigger the partnership with IBM and various institutions that have chosen this blockchain, one example is the Akoin token.

CryptoGround also has a positive forecast, resulting in a price of $0.74, so less than $1 but still close to the levels reached at its peak of $0.93.

Everyone agrees that in the coming years this crypto could increase and in a gradual way, and for the next 2 years some traders expect a price somewhere between a minimum of $0.09 and $0.45.

If we consider a vision of longer-term, until 2025, we can see that it increases the range with a minimum set at $0.16 and a maximum that goes beyond the ATH and is around $1.25.

Surely these are figures that could be reached within a few months at this rate, driven also by the irrepressible increase of Bitcoin, which is driving the market upwards continuously.

The post The predictions for the price of Stellar Lumens (XLM) appeared first on The Cryptonomist.