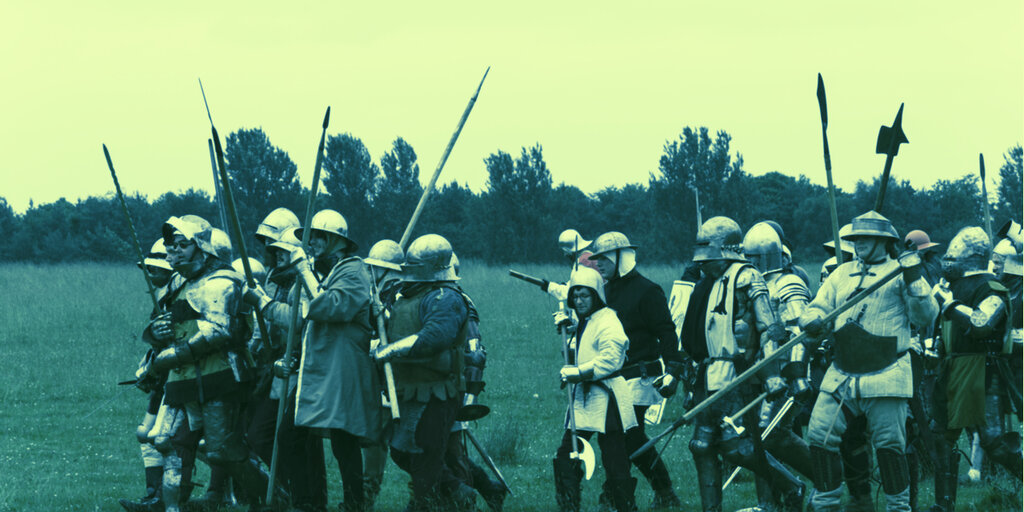 News broke this morning that PayPal, the company that kickstarted the online money transfer industry, will start allowing users to buy Bitcoin via its app and website.

Some have hailed the move as a decisive moment for Bitcoin adoption and cryptocurrency markets have responded favorably, with the price of BTC briefly hitting $13,000 today. But others think PayPal’s forthcoming feature is a bad look for the world’s largest cryptocurrency, primarily because of what it lacks.

PayPal’s new feature will allow users in the United States to buy, sell, and hold Bitcoin, Bitcoin Cash, Ethereum, and Litecoin on its platform.

But there are a few things missing—for starters, private keys. While that’s something exchange users may not scoff at, they may be more troubled that “the crypto in your account cannot be transferred to other accounts on or off PayPal.” Which is something you would expect from an asset you supposedly own.

Blockstream CEO Adam Back and Kraken’s Dan Held pointed out that PayPal could follow the lead of other platforms, such as eToro, and add withdrawal features after the fact.

However, for the moment PayPal’s proposal is like Bitcoin without the Bitcoin.

Thus, according to Casa CTO Jameson Lopp, it’s not really crypto that PayPal is making available, but IOUs. In other words, and say it with me, not your keys, not your coins.

Never mind; they're only issuing IOUs. Wouldn't want folks withdrawing to a censorship resistant wallet, after all! https://t.co/21f0sQh5cX

SatoshiLabs, the creator of the Trezor hardware wallet, wasted no time telling people not to use PayPal for Bitcoin (which would, of course, cut into their core offering).

“When a household brand like PayPal starts selling Bitcoin, it’s probably not because they want to spur healthy adoption,” it said in a blog post.

It continued: “The only reasons to own Bitcoin which cannot be used would be to invest for the long term, which is incredibly reckless to do when your funds are held by a third party, or speculate on its price, which again, would be introducing the masses to financial mechanisms they do not understand.”

Ripple CEO Brad Garlinghouse admitted it was “great to see a payment pioneer leaning in,” but noted it was “disappointing [that] some fundamental tenets/benefits of crypto are spurned.” He then pivoted to a common refrain at Ripple, speculating that PayPal is remaining cautious because of crypto’s regulatory uncertainty within the US. (Ripple execs have publicly stated they are considering relocating the company outside the US.)

2 steps forward, 1 step back…Great to see a payment pioneer leaning in, BUT disappointing some fundamental tenets / benefits of crypto are spurned. I suspect PayPal is concerned about the (wait for it…) regulatory uncertainty, impacting its roll-out on a number of levels. https://t.co/aPVv85jrNR

If Garlinghouse is right, then one might reasonably expect PayPal’s cryptocurrency features to evolve and expand, as Back and Held apparently do. Indeed, next year, PayPal plans to allow users to actually use Bitcoin for payments, though merchants will receive dollars rather than BTC.

Regardless, these battle lines have been drawn before, and they’ll continue to divide cryptocurrency users. However, the question is: When more giants like PayPal get into the game (and perhaps drive the price up), how many people will stand with Lopp on the other side?