You’ve probably heard of Squid Game – the most watched show on Netflix. A token called Squid Game ($ SQUID) was created based on the theme of this show. The token price rose from $ 0.1 to more than $ 2,856 during the week, dropping to $ 0.003 just 10 minutes later! 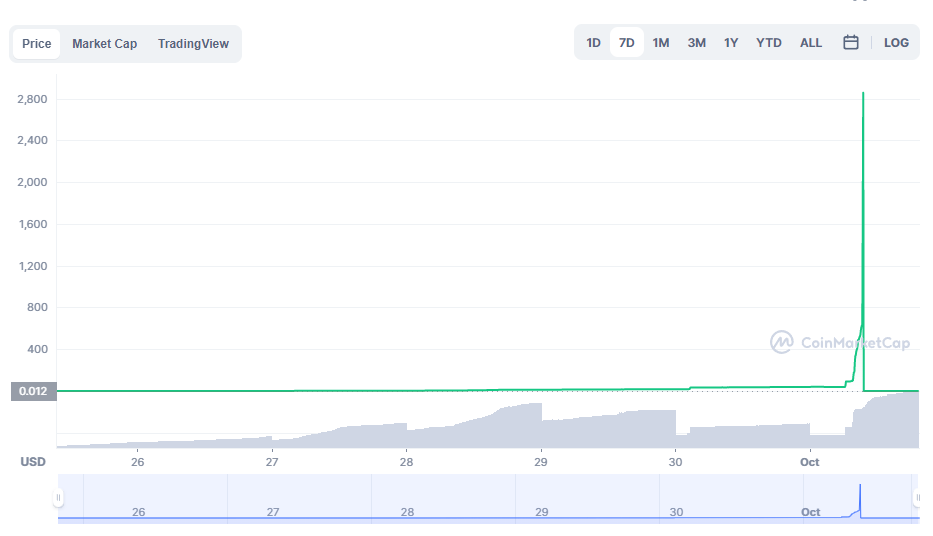 It seems that SQUID must have failed from the beginning. The token was a way for investors to participate in an online game inspired by the popular Korean drama. But there were doubts everywhere.

First, the website had numerous spelling mistakes, and most importantly, investors could only buy but not sell SQUID. CoinMarketCap also had a token warning on its website that SQUID was most likely a scam.

How to avoid fraud?

There are several basic checkpoints that can be verified and 99% of fraud can be avoided.

These are some of the basic requirements that any serious cryptoproject should meet. In cases like this, the code is private and all interactions are only possible through the website, which can be deleted at any time.

How much did the fraudsters earn?

In total, fraudsters earned between $ 1-2 million. The unfortunate reality of the cryptocurrency world is that these fraudsters will probably never be found.

The project announced a 3-year liquidity blocking period for SQUID, with the unlock date set at 20 October 2024. As a result, no one could ever profit from this fraud because, unlike other pump and dump programs, investors were unable to liquidate their SQUID effectively.

While some news sources state that investors were not able to liquidate SQUID at all, thread on reddit explains how some could have disposed of SQUID using the MARBLES coin (which is part of SQUID), but the process was just another way for fraudsters to get more money from users.

Usually, in cases like this, all eyes turn to exchange that hosted the token sale. However, in this case, SQUID was traded on PancakeSwap, which is a decentralized exchange, meaning that anyone can list any token on the exchange, provided they have enough money to start with.

Therefore, we remind you to do a proper research before investing in any project.

6 thoughts on “Squid Game token fell from $ 2,856 to zero, scammers running away with millions”