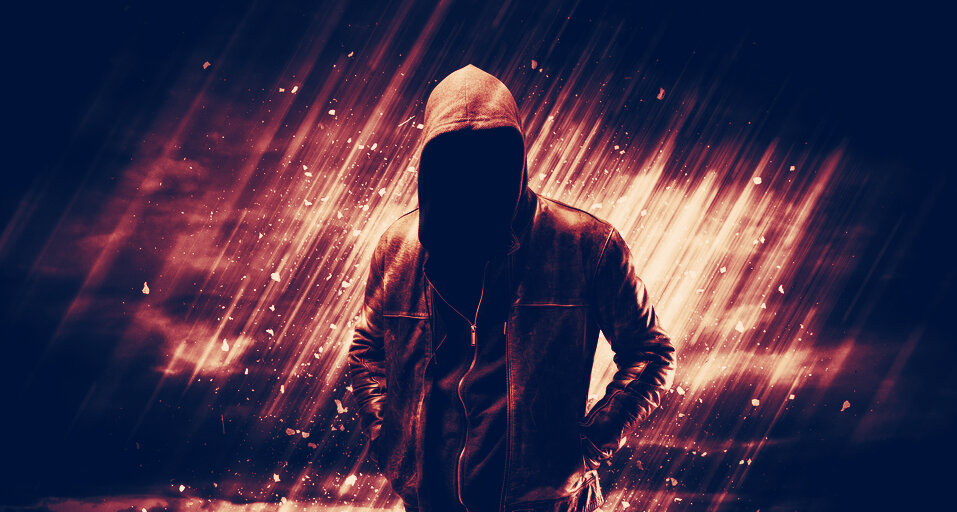 The Ethereum 2.0 Beacon Chain launched today, starting the first phase of the scaling upgrade on the world’s second biggest blockchain by market cap.

While the launch went as planned, there was one surprising element. On the very first block, a message was written that nobody at first understood. Rather than pay homage to the first launch of Ethereum, or take aim at banks being bailed out, this message was a little more peculiar.

That's one small step for Mr F, one giant leap for mankind. pic.twitter.com/mlo4qe8hea

Considering the message’s syntax, it was appropriately written in the “graffiti” section of the block, where validators are able to write their own messages. This is similar to the part in Bitcoin blocks where miners can leave messages.

‘Epstein didn’t kill himself’ gets burned into Bitcoin’s blockchain

But what on earth does this message mean? And who’s Mr F?

Who the fuck is Mr F?

At first, some thought this to be a reference to the hit TV show Arrested Development, since it’s the name of the third season’s fifth episode. In the show, nobody knows who Mr F is, until it’s revealed to be an inappropriate acronym.

But it turns out that the origins of this Mr F are quite different.

According to screenshots of a Discord conversation, a pseudonymous entity known as Mr Fahrenheit was awarded the honor of creating the first Ethereum 2.0 block. As Trustnodes reported ahead of the launch, he wrote: “does this mean I’m in block 0 or 1?”

Mr Fahrenheit—yes, his name is a Queen reference—is a decentralized app (dapp) developer who was a veteran in the Ethereum ecosystem before delving into the Tron blockchain. In January 2019, he was running the “Tron Shrimp team,” which created a dapp called the Tron Shrimp Farm, on the Tron blockchain. It was briefly popular, rising to 31,671 users in a day but is no longer active.

I love this community. crazy fuck

According to Trustnodes, Mr Fahrenheit then asked what he should write in the first Ethereum 2.0 block. “What if I denounce bitcoin and compare it to the typewriter,” he suggested.

But evidently he made his decision and, after the Beacon Chain launched, it was up to the Ethereum Foundation’s official cat herder Hudson Jameson to clear up the mystery. He asked Mr Fahrenheit on Discord whether the block graffiti was a reference to Arrested Development.

“Nope,” he replied, “[it’s] just short for Mr Fahrenheit as in the queen song, or if you are looking at my [Vitalik Buterin] autograph it’s short for “Mr Farenheit” instead.”

For the record: Mr. F is a reference to Queen and Vitalik's autograph to them. pic.twitter.com/06yR3wcL35

Mr Fahrenheit then posted an image of the signature in question. It simply addresses Mr Farenheit (sic) and is signed by Ethereum co-founder Vitalik Buterin.

And with that mystery solved, next up is just what happened to the silver monolith in Utah.