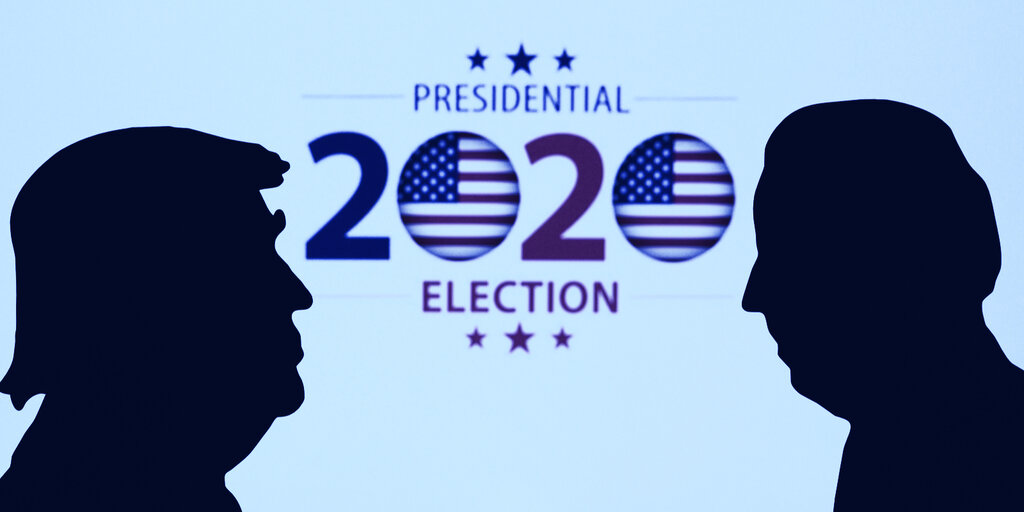 The Associated Press, an independent global news organization, is teaming up with blockchain-based encyclopedia Everipedia to publish and distribute the 2020 US election results directly onto a blockchain.

The results will be published via Everipedia, which runs on the EOS blockchain, and will make use of another blockchain called Chainlink.

Larry Sanger wants Everipedia to be a post-truth Wikipedia

“AP is the gold standard in counting the vote and declaring election winners, and we are pleased to work with Everipedia to use our race calls in this innovative way,”  said Dwayne Desaulniers, AP director of data licensing.

The AP has been responsible for counting the vote in every US election—including national, state, and local—since 1848. Now, the historied organization is turning to the blockchain and its data oracles to add further transparency and trust to proceedings.

To do so, AP will cryptographically sign data and publish its cryptographic key via Everipedia’s Chainlink-powered data oracle. An oracle connects real-world data, such as election results, to a blockchain.

“This ‘oracle-as-a-service’ platform will be offered to industry-leading organizations to publish data feeds directly on the blockchain,” Everipedia stated. “Organizations will be able to earn revenue for publishing reputable data on a wide range of topics including prices, election results, sports statistics/scores, weather, and news,” it added.

However, oracles can be manipulated, whether it be via a hack or a software bug—no matter how reputable the source.