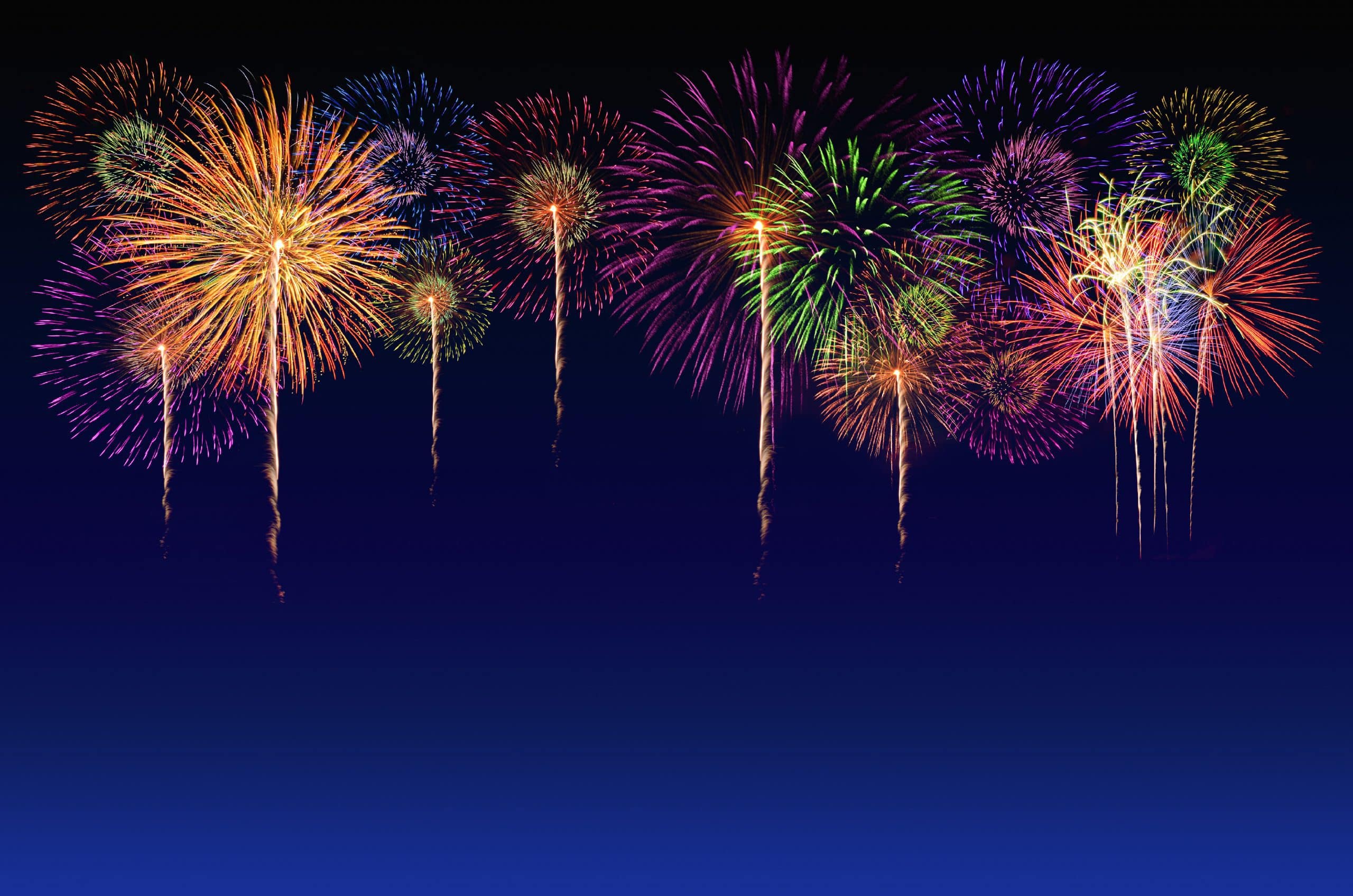 Expectations are a driving factor in the crypto market, as they have the potential to attract entire droves of investors. Here we present four altcoins whose prices could march north in September.

Upgrades are a hot thing in the crypto space. Because updates are often accompanied by high expectations and FOMO purchases. And depending on whether these expectations are met, such updates have the fascinating potential of boosting cryptocurrency prices. In this way, green candles can be created that protrude far into the crypto sky. The current top performer Cardano (ADA) is among the altcoins that are performing an important update this month.

September promises to be an important month for the third largest cryptocurrency Cardano (ADA). Because not only should the Hard Fork take place, the “Cardano Summit” should also take place on September 25th and 26th. In a tweet from Input output it means that a total of seven events will be held at this year’s Summit, each with 20 local discussions and meetings. There is also a German “Cardano Summit” meeting, this still has free places and will take place in Munich. On the website about the summit it is further stated that it will be the biggest event of Cardano (ADA) so far. Among other things, the future of the crypto project will be discussed.

Meanwhile, the hard fork, which has been expected for months, is imminent on September 12th. The ETH competitor is facing an upgrade with high expectations: the “Alonzo” update. With this, among other things, smart contracts are to be introduced into the Cardano ecosystem.

The preparations for the update are now in full swing. As is sometimes the case with plans, shifts in the schedule are part of it. The community was puzzled as to whether the Alonzo update would also be postponed for a few days so that everything would work. But it doesn’t seem to be necessary at all. After the Words of the Cardano founder, Charles Hoskinson, the wheels of preparation are spinning like a charm – September 12th has been set as the date of publication. The smart contract platform will be called “Plutos”.

Cardano’s (ADA) price has risen sharply since the beginning of the year and ADA was one of the top performers in the crypto market. While the rate on January 1 was $ 0.177, ADA can be purchased for $ 2.91 on September 6 – a price explosion of 1,644 percent.

With Kava.io we have another exciting project on the list. The KAVA-Testnet only went live on July 28th. Then it came blow by blow. So Kava.io tweeted on August 30th that Kava Swaps and the Kava 8 mainnet were successful started became. On the website of the project it says on the question, “what is the Kava protocol?”:

Kava-Chain is a decentralized, public, censorship-resistant blockchain created with the Cosmos Software Development Kit (SDK). That means it works similarly to other blockchains in the Cosmos ecosystem. This makes the kava chain interoperable between various other blockchains.

Like Berkshire Hathaway’s Business Wire portal on August 31st reportede, Kava Swap is a cross-blockchain “automatic market maker application (AMM)”. Kava Swap represents a new functionality and is part of the Mainnet 8 upgrade. Kava Swap offers users an efficient and secure way to swap between the largest cryptocurrencies. Similar to what other DeFi protocols, such as Uniswap, offer their customers.

Scott Stuart, a co-founder and product manager at Kava Labs, said in the press release:

Since our inception four years ago, Kava Labs’ mission has been to build a portfolio of decentralized products and services that allow users to access all of the benefits of DeFi, but without the risks that exist in the current marketplace. As we expand our ecosystem, Kava continues to deliver on its promise to create an open and scalable institutional platform that delivers the same level of efficiency, security, and ease of use as high street financial products.

Kava.io (KAVA) is currently trading at $ 7.99. Like ADA, KAVA recently set a new all-time high. Because on August 30, KAVA cracked the $ 9.11 mark. However, unlike Cardano, which has now firmly established itself in the top five of the crypto market, KAVA ranks 132nd on September 6th – so there is plenty of room for improvement.

Terra (Luna) is also without question one of the top performers in the crypto market this year. On January 1, a Terra token could still be bought for $ 0.654. On September 6, the Terra rate is already at 32.49 US dollars. Terra achieved a course performance of 4,967.9 percent.

And it could go further north for Terra. Because on September 9th Terra is going through an important update: Columbus-5, which should bring some innovations for the project.

You can read more about Terra (Luna) in our article from August 28th, in which we reported in detail about Terra and how the project works.

This September will also be exciting for Zilliqa (ZIL). Because only on August 30th did an important upgrade go live at Zilliqa. With the update, Zilliqa wants to improve network performance in the following areas:

It will be exciting to see how September will go for the presented projects. As the stockbroker Gerald M. Loeb said in the last century:

Stocks are bought out of expectations, not facts.

It remains to be seen whether his quote also applies to the upcoming updates, such as the upcoming Cardano upgrade. Because expectations are a strange phenomenon, both with stocks and with crypto. Investors’ expectations can be met and still the prices collapse after the feverishly anticipated event – for example a hard fork. So it remains exciting to see how the crypto investors react after the updates, whether they see their expectations as fulfilled and how the price will develop as a result.

What price will BTC reach by the end of the year according to the Stock-to-flow model?