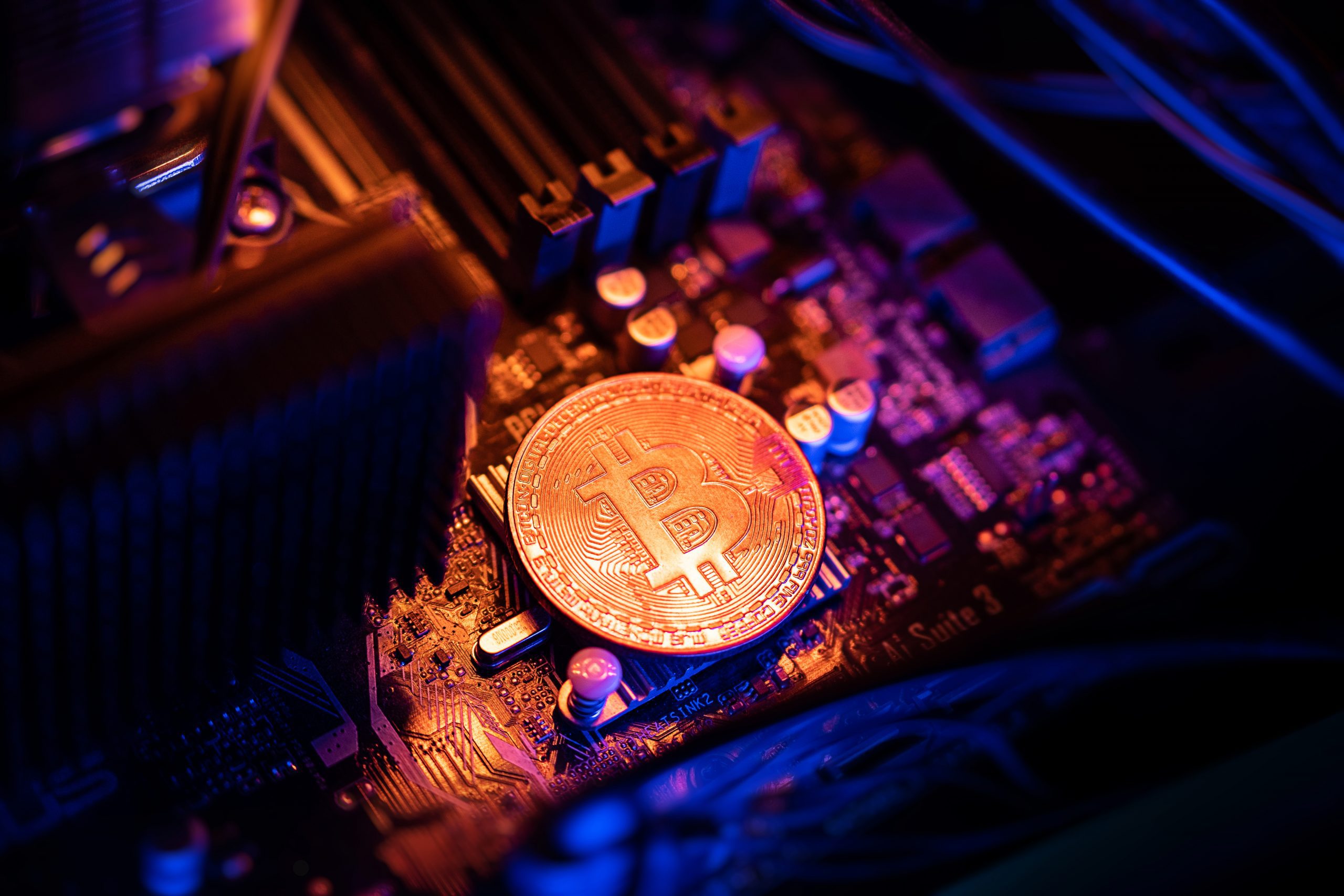 BTC has not been significantly expanded since the controversial SegWit update. With the Taproot update implemented yesterday, there are now some new features in the software protocol.

With block 709.632, the BTC protocol was updated significantly for the first time since 2017. The update, which was implemented in the form of a soft fork in the source code of the software protocol, is called Taproot. A further development that was discussed in the past on BTC-ECHO as a promising addition to the traditional ECDSA signatures. But what’s in the update?

At its core, Taproot is a technical update of the BTC source code that includes several changes. The most important innovation is the implementation of Schnorr signatures, which are intended to complement the well-known ECDSA signatures. ECDSA stands for “Elliptic Curve Digital Signature Algorithm” and forms the heart of BTC’s cryptography. In short, this form of cryptographic signature ensures that only legitimate owners (in the sense of the protocol rules) of private keys can issue UTXOs, i.e. BTC, that are linked to this key. The purpose of the digital signature is to provide evidence that you are the owner of the respective BTC without revealing the private key.

This is done using the ECDSA signature. With the activation of Taproot, BTC is expanded to include a signature option: We are talking about Schnorr signatures. These cryptographic signatures offer the same security that ECDSA signatures offer, but also have some features that improve BTC. Schnorr signatures, for example, allow key aggregation – a feature that ECDSA does not offer. With the help of key aggregation, different public keys can be combined and then only have to be signed once using a single private key. Anyone who currently wants to set up a MultiSig scheme, for example, has to create a signature for each of the keys involved, which is then checked for authenticity by the network.

In addition to the gain in efficiency, Schnorr signatures offer a considerable gain in privacy. Because, unlike the current ECDSA scheme, MultiSig transactions that were created with the help of Schnorr can no longer be distinguished from “normal” SingleSig transactions for blockchain observers. As can be seen in the diagram, a single public key is derived from a 3-out-of-3 MultiSig, the associated private key of which is sufficient to output the UTXO. The introduction of the Schnorr signatures will give Lightning in particular considerable tailwind. After all, the opening of Lightning Channels on the blockchain is easy to recognize as such due to the 2-out-of-2 MultiSig. This is one of the main reasons why Lightning is not as private as is often assumed.

For Jonas Nick, a BTC Core Developer and one of the authors of the BTC Improvement Proposal, which Taproot presented for the first time, the update primarily sees gains for BTC’s privacy. The developer told BTC-ECHO:

Taproot enables transactions on the blockchain to look like ordinary payments, but actually map more complicated protocols. On the one hand, this serves the privacy of BTC users and, on the other hand, reduces their transaction fees. MultiSig wallet and Lightning users in particular should benefit from it fairly quickly.

Since Taproot and the associated Schnorr signatures enter the log as a soft fork, an update of the BTC Core software is not absolutely necessary. Finally, soft forks are also backwards compatible. In the activation process, also known as the Speedy Trial, there was clear support from the miners. It can therefore be assumed that the software update will enjoy widespread acceptance. Cryptheory has also updated its full node to the latest BTC core version.