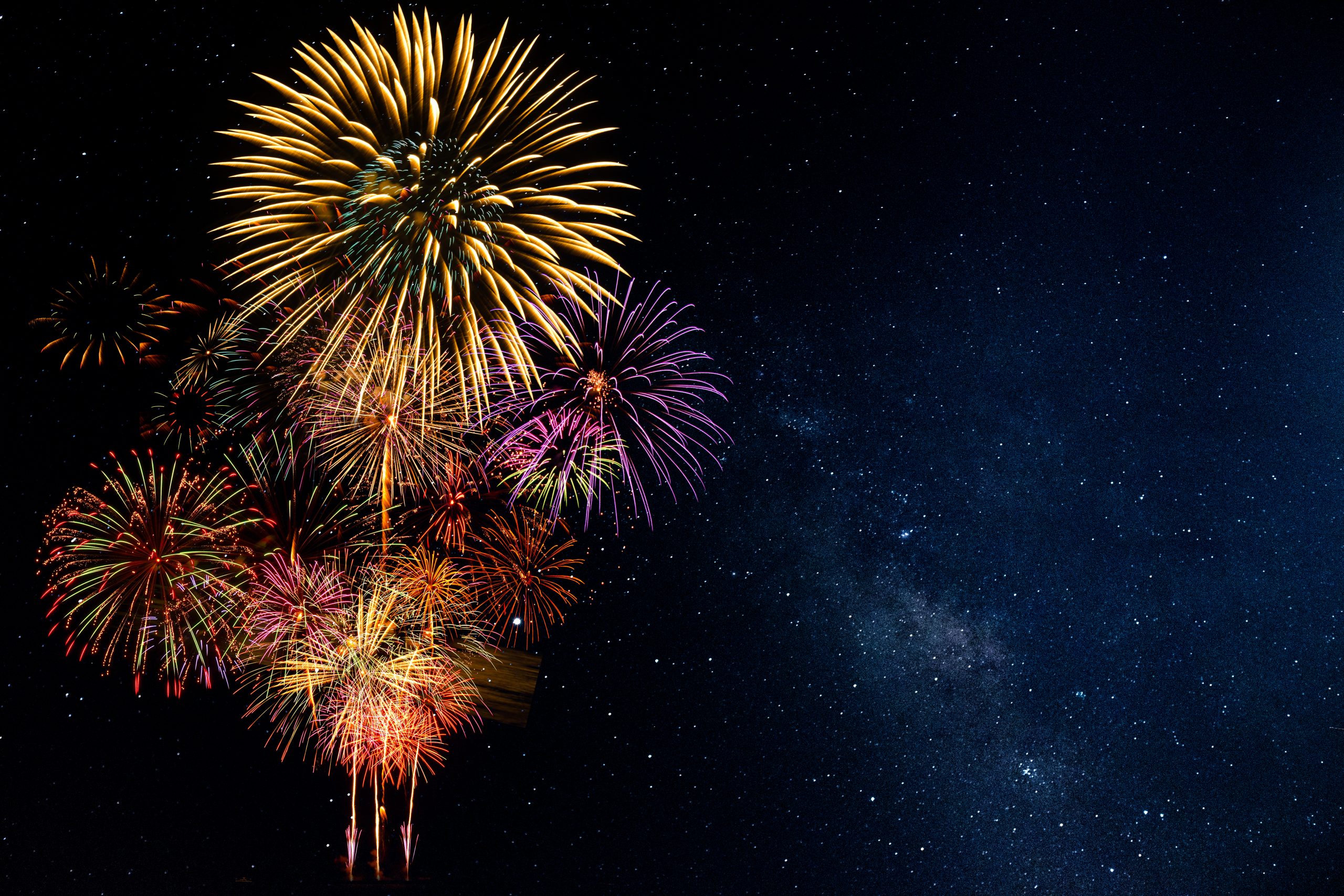 Not because of Solana and Cardano: These altcoins have seen the greatest increase in the last 30 days.

If you take a look at crypto reporting these days, you might think that Cardano, Solana and ETH are currently celebrating the biggest altcoin price fireworks. But far away from the top 10, altcoins have also proven to be gold mines in the past month that almost nobody has on their radar.

In the following, therefore, a look at the hidden champions of the past 30 crypto days among the top 100 cryptocurrencies.

One possible reason for the eCash rally could be the rebranding announced on July 1, 2021. Because the project wasn’t always called eCash. Before that it was called “BTC Cash ABC”. About the rebranding expresses Amaury Sechet, chief programmer at eCash, says:

eCash opens the door to previously unattainable opportunities. To do so, it combines the core technology behind BTC’s success – the same fixed stock, same halving plan, and same Genesis block – with the latest proof of stake consensus and protocol governance.

A quick look at the Fantom Foundation website shows what is behind the project. So called it in the FAQ to the question “What is Fantom?”:

Fantom is a network of blockchains that provides ledger services to businesses and applications. Fantom relies on Lachesis, an advanced DAG-based aBFT consensus algorithm. Blockchains based on Fantom are fast, secure and highly scalable.

These properties are designed to enable organizations, businesses, and individuals to develop decentralized applications that can be used in the real world and across a variety of industries, the company said.

At the moment, both NFT and DeFi applications are probably the most hyped investment topics in the crypto sector. Above all, Fantom should benefit from the fact that the project has a foothold in both industries. Because Fantom is represented in the DeFi as well as in the NFT area.

So published Fantom only published an article on NFT on August 26th. In addition to a brief explanation of what NFTs are, the Fantom Foundation presents various projects that Fantom uses as a network. Among other things:

Avalanche (AVAX) secured third place. On August 16, an AVAX was still available for $ 20.8. A month later, the AVAX price is already $ 52.76. Not as big a price increase as first place. But with AVAX, crypto investors were able to increase their money by 253 percent.

And what is avalanche? The company itself gives the following answer:

Avalanche is an open source platform for the introduction of decentralized applications and blockchain implementations in companies in an interoperable, highly scalable ecosystem. Avalanche is the first smart contract platform that processes more than 4,500 transactions per second and instantly confirms transactions. ETH developers can quickly build on Avalanche as Solidity is ready to use right out of the box.

It was not until the end of July 2021 that Avalanche presented the “next generation of cross-blockchain bridge technologies” in a blog post.

5 days after the upgrade, there are already more than 40,000 smart contracts on Cardano, how this will affect the price