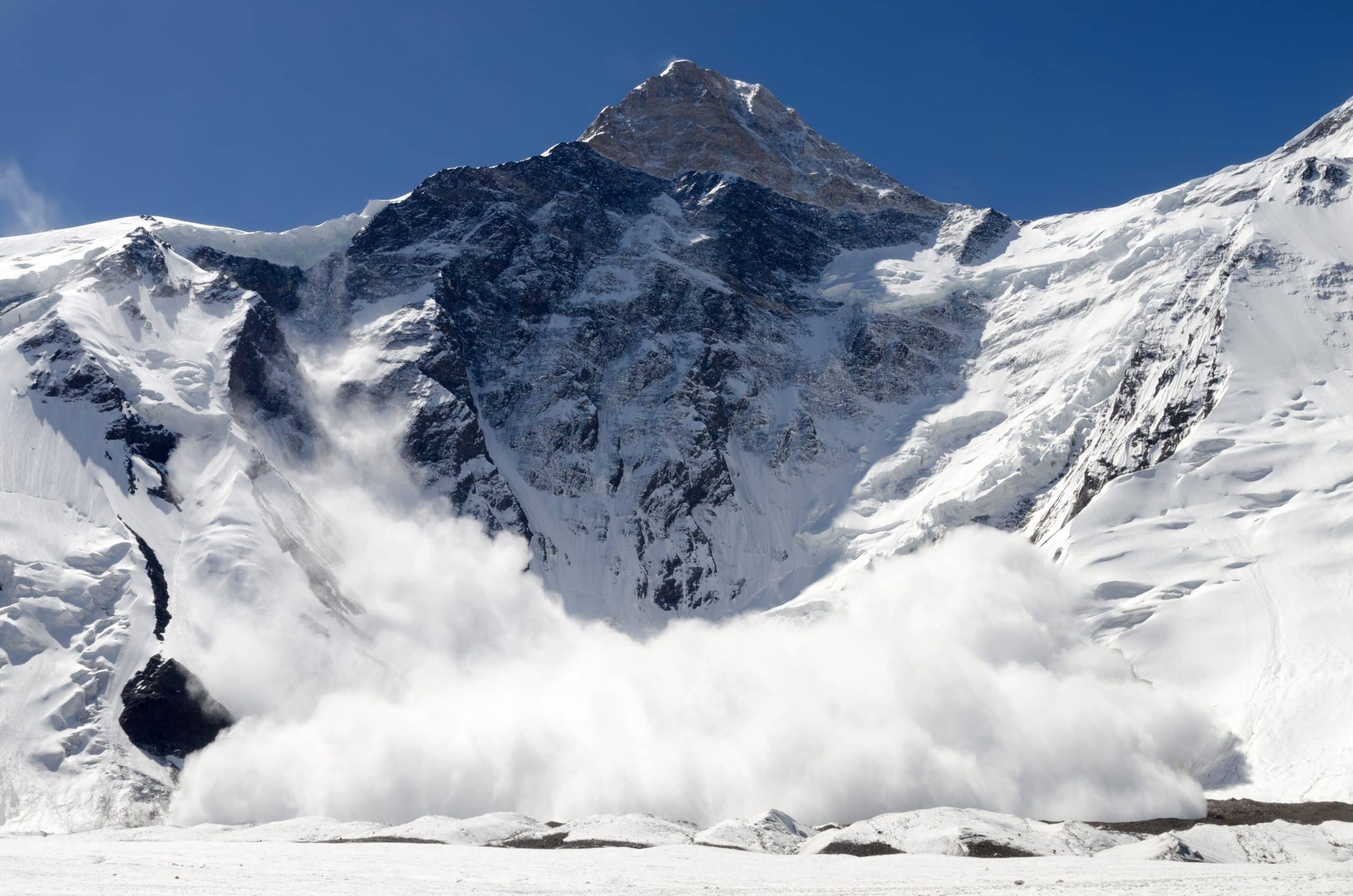 Investments worth millions, a new block explorer and the connection to the play-to-earn gaming sector: the Avalanche ecosystem is growing and catapulting AVAX to a new record high.

The upward trend in the crypto market is also clearly leaving its mark on AVAX, the native crypto currency of the Avalanche network. The token hit its September record high by $ 4 today, rising to a new high of $ 80.55. While the current hype about memecoins is artificially inflating the value of some cryptocurrencies, the 23 percent weekly increase in AVAX is the result of a growing ecosystem that is flourishing in its diversity.

On Monday, Avalanche announced the establishment of the $ 200 million Blizzard fund known who is “the development, growth and innovation throughout the Avalanche ecosystem […] should accelerate ”. The funds are intended to benefit four key areas: DeFi, enterprise applications, NFTs and cultural applications. Well-known investors, including the Avalanche Foundation and Ava Labs, Polychain Capital and Three Arrows Capital, have participated in the fund. Just a few days later, on November 3rd, announced Avalanche also integrates the AVAX token with Nexo, a crypto-based loan provider. Since then, users have been able to borrow AVAX via Nexo and take out loans against AVAX.

With the start of the play-and-earn NFT game “Crabada”, Avalanche is also networking in the ever-growing blockchain-based gaming sector. With the game starting shot roughly scheduled for November, so the Avalanche team, will “get an incredible boost to the Avalanche gaming ecosystem”. In Crabada, players immerse themselves in the underwater world of hermit crabs, let them compete against each other and receive rewards in the process.

Last but not least, Avalanche has ensured transparency in network activities with “SnowTrace”, an implementation of Etherscan specially developed for the Avalanche blockchain. SnowTrace replaces the existing Avalanche C-Chain Explorer and “also provides access to advanced, value-adding features such as a transaction history API, effortless smart contract verification and aggregated network statistics”. The old C-Chain Explorer will be switched off at the beginning of next week.

Avalanche is a multi-layered proof-of-stake network that, with application-specific outsourcing to three blockchains, covers all functions and options in the crypto ecosystem. Assets are created and traded via the Exchange Chain (X-Chain). The Chain (P-Chain) platform coordinates validators and enables the creation of subnets that can be used for enterprise applications. Finally, smart contracts run via the contract chain (C-chain).

Unlike BTC or ETH, Avalanche is also not based on a linear blockchain. Similar to IOTA, Avalanche is based on a directed acyclic graph (DAG). The technology enables simultaneous transaction processing and boosts throughput to up to 4,500 transactions per second. This makes Avalanche one of the fastest smart contract platforms.

What else is hidden under the hood of the “Platform of Platforms” and what growth potential the Avalanche network and the AVAX token have, you can find out in detail in the current November issue of BTC-ECHO’s crypto compass, along with other exciting topics.