Like every previous year, this year has brought many statements about the end of the Bitcoin cryptocurrency (BTC). There are regular articles that either summon the death of Bitcoin or predict its impending demise. Bitcoin is referred to here as a speculative asset class that is doomed to failure.

At the turn of 2017-2018, the entire cryptocurrency market recorded the largest increase in history. Of course, Bitcoin, whose price in this period rose to about $ 20,000, was not left behind either. After that, however, followed by price and stagnation correction, which stretched virtually throughout 2018.

And so it is no wonder when bitcoin obituaries literally tore their sack. While in 2017 bitcoin “death” was predicted in 124 cases in total, in 2018 this figure dropped to 93. The year 2019 brought again the reduction of these obituaries to only 40.

And today we look at the four best bitcoin funerals in the last calendar year.

Every year, the World Economic Forum is held in Davos, an important event in the global banking and financial sphere. And over the past few years, cryptocurrencies have become part of the forum’s debates.

During the CNBC television debate in Davos in January, Bitcoin became the main point of controversy among those involved. Jeff Schumacher, the founder of BCG Digital Ventures, spoke here. He stressed concerns about the way Bitcoin gains value from its job protocol, suggesting that its value could fall to $ 0.

I do believe it will go to zero. I think it’s great technology, but I don’t believe it’s a currency. It is not baset on anything.

The debate was not otherwise focused on a targeted attack against Bitcoin. There was a thorough debate about the future of cryptocurrencies and the use of protocols that underpin blockchain technology.

Another one who leaned into Bitcoin was Matt Novak, who rated this cryptocurrency in Gizmodo. His reaction came shortly after Bitcoin had bounced back to its four-month high in early 2019, after a tough year 2018. Matt Novak said, among other things:

To be clear, bitcoin is absolutely worthless by any real measure. It’s fake money that’s about as practical to use in the real world as Monopoly bills.

Matt Novak also focused on the bitcoin proof-of-work algorithm and criticized his energy-intensive requirements for transaction recording and blockchain maintenance.

Buffett went so far in his statements that he called Bitcoin a “gambling device” and further stated that this cryptocurrency produced nothing. Buffett said:

Warren Buffett, on the other hand, appreciated the power of blockchain technology and pointed to the recently developed JP Morgan products based on it.

This author published an article in June in the New York Post, predicting the end of bitcoins. This was despite the rise in price, which climbed to $ 13,000 from $ 3,000 at the beginning of the year.

The author in his article related this increase to Facebook’s plans to create a cryptocurrency Libra. According to him, this event could increase market sentiment in the cryptocurrency sector. His argument suggested that Facebook is something that provides real value and could be a catalyst that will lead to the disappearance of bitcoins. In this context, Trugman stated:

In fact, this could mean the beginning of the end of BITCOIN. There are hardly any major investors from the Wall street with significant recordings that have invested in bitcoins. it is a cat-gold for me. There are no financial statements, balance sheet, revenues or assets.

Coinbase Chief Brian Armstrong has criticized a number of articles in his blog that have inaccurately written off bitcoins. Here he said:

Tutally, over 379 articles who preciously declared the end of bitcoin were written. Bitcoin was the long survival, but it was and has become most the profitable asset of decatde.

In his reaction, Armstrong also points out how the success and adoption of bitcoins has resulted in an era of innovation that has created a number of cryptocurrency and blockchain projects that fueled the development of the entire crypto-space. In conclusion, Armstrong aptly stated:

Most of the major breakthroughs conflict with the ideas that people initially reject and ridicule. 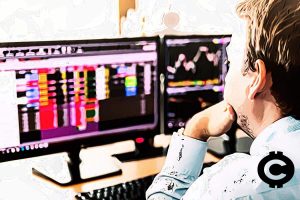 I lost all my capital on the exchange – How did I learn from mistakes and become a successful trader? 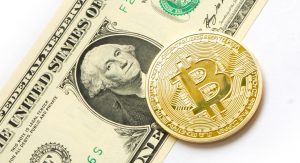 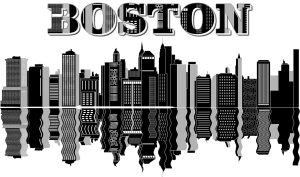 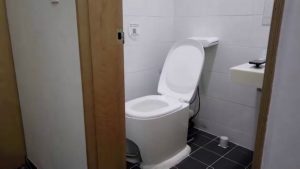 This eco-friendly toilet pays in digital currency for its use 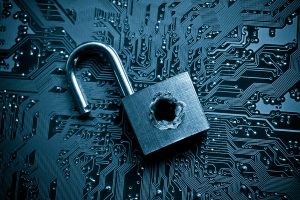 Keeps the world in check for ransom: Top 5 online gangs 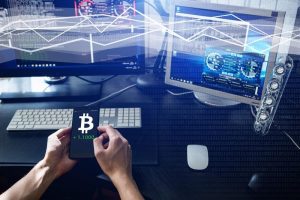 How one “BTC expert” makes money while losing millions