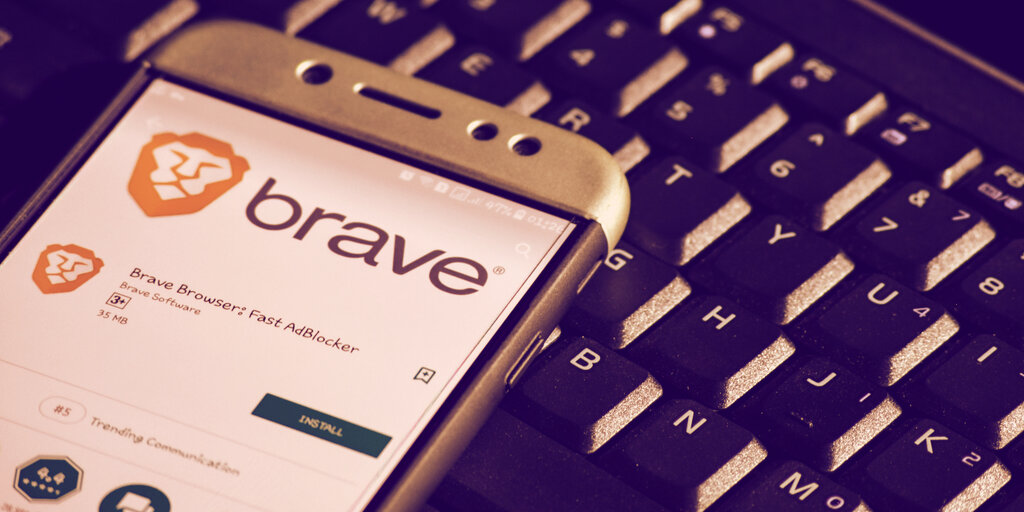 Privacy-centric and crypto-friendly web browser Brave today announced a partnership with blockchain-based competitive card game Splinterlands, which will see the two allies collaborate on marketing initiatives and integrations across the two products.

Brave will be the official web browser of Splinterlands, with the developers planning content to detail the benefits of the browser while also recommending that players use Brave to play the web-based game.

On the other end, Brave will begin showing advertisements for Splinterlands to users who opt into ads within the browser, and the browser’s built-in digital wallet can be used to purchase credits in Splinterlands.

Furthermore, Splinterlands will integrate Brave’s Basic Attention Token (BAT), which is awarded to users who agree to view Brave’s advertisements while browsing. Splinterlands players will be able to use any earned BAT to purchase the game’s credits, which can be spent on buying new booster packs or purchasing cards from other players in the marketplace.

We're excited to announce a partnership with @splinterlands, the most played game on blockchain. The Brave browser is the official browser of Splinterlands, & users can spend their @AttentionToken directly in the game to purchase Credits for packs & cards. https://t.co/6a3gPG7hRi

During 2020, the browser—which blocks advertisements and tracking by default and allows users to opt into Brave’s own ads in exchange for BAT—has inked partnerships with top crypto exchanges such as Gemini and Binance, and counts podcast luminary Joe Rogan amongst its users. As of earlier this month, the Android version of Brave was the top-rated web browser in Google’s Play Store.

Brave Is Now the Top-Rated Browser on Google Play Store

Splinterlands is one of a handful of noteworthy blockchain-based collectible card games built in the mold of digital and physical hits like Hearthstone and Magic: The Gathering. Like contemporaries Gods Unchained and SkyWeaver, Splinterlands’ digital cards are non-fungible tokens that have provable scarcity and can be sold and traded to other users.

As of this writing, DappRadar ranks Splinterlands as the most-played blockchain game over the last 24 hours, with nearly 5,700 users reported playing during that span. 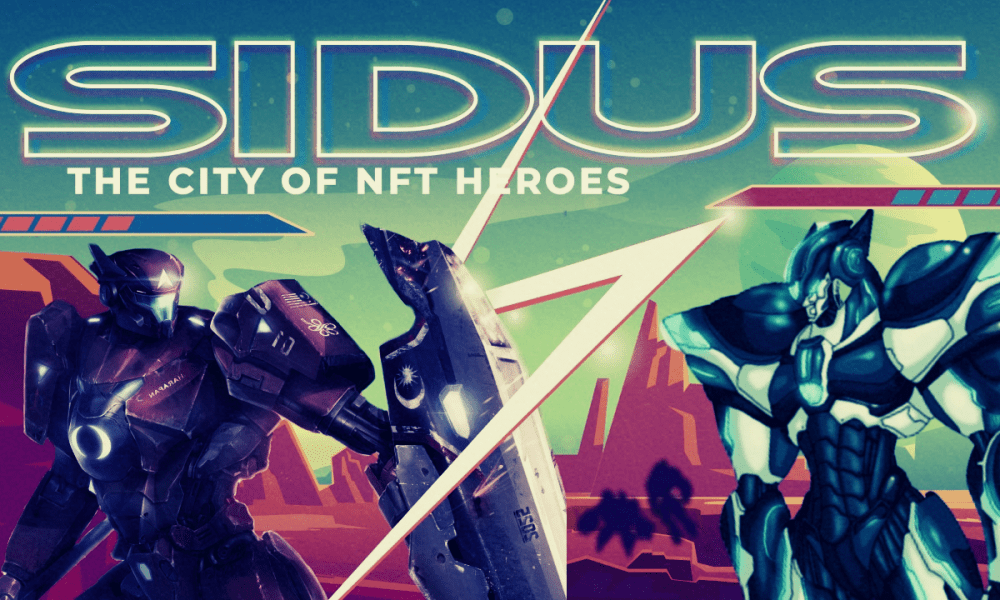