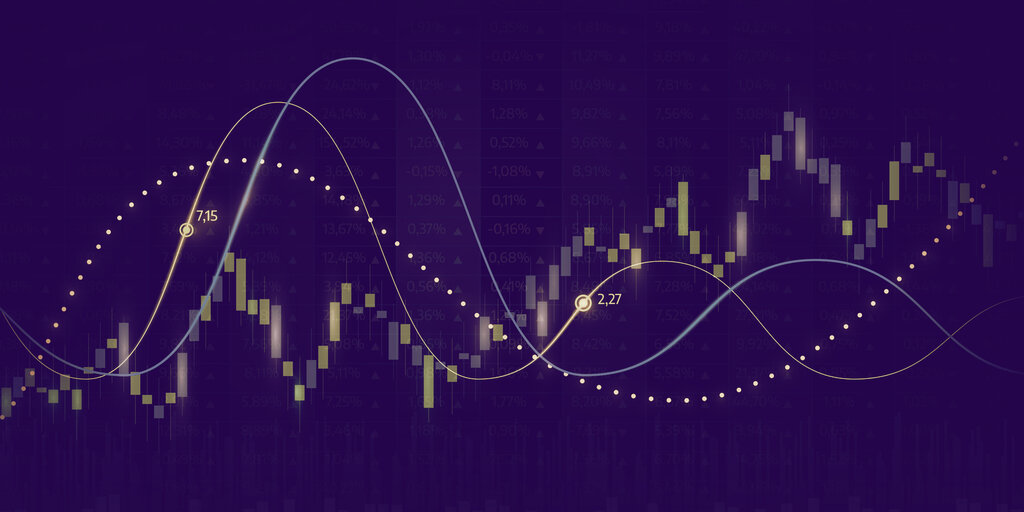 Popular charting platform TradingView has revealed a new feature today, dubbed Timelines, that should help its users to better understand the companies they are interested in, according to a press release.

“Unless you’re following industry news on a daily basis, there’s no easy way to quickly get to grips with a company’s long history and operations. Right now, you have to wade through encyclopedic entries and then try and cross-reference everything,” said James Maddison, head of TradingView UK, adding, “Timelines changes this by letting you scan across years of a company’s history in the blink of an eye.”

Maddison explained that Timelines will allow users to quickly pinpoint major events in a company’s history that led to significant movements of its share and stock prices. This information should help investors in building their strategies and presents a way to better understand the company and its performance over time.

The first public company to get its own Timeline on TradingView will be Tesla—an unsurprising choice, considering that the company’s stocks became the most viewed on the platform in 2020, followed closely by Bitcoin. The new feature will tentatively launch “over the next year.”

Tesla and Bitcoin are the most popular assets on TradingView

December 2 also marks a full year since TradingView moved its executive function to the UK after closing a $37 million financing round led by Insight Venture Partners.

“What a year it’s been. The world was chaos and in that, people saw opportunity,” said Maddison. “Of course, we’re only at the start of this movement which we think will take market participation to the very heart of British life.”

Per the announcement, the platform’s user base has doubled during 2020, reaching over 130 million registered accounts—including 500,000 Brits—as this growth was “fuelled in part by the lockdown trading boom.” 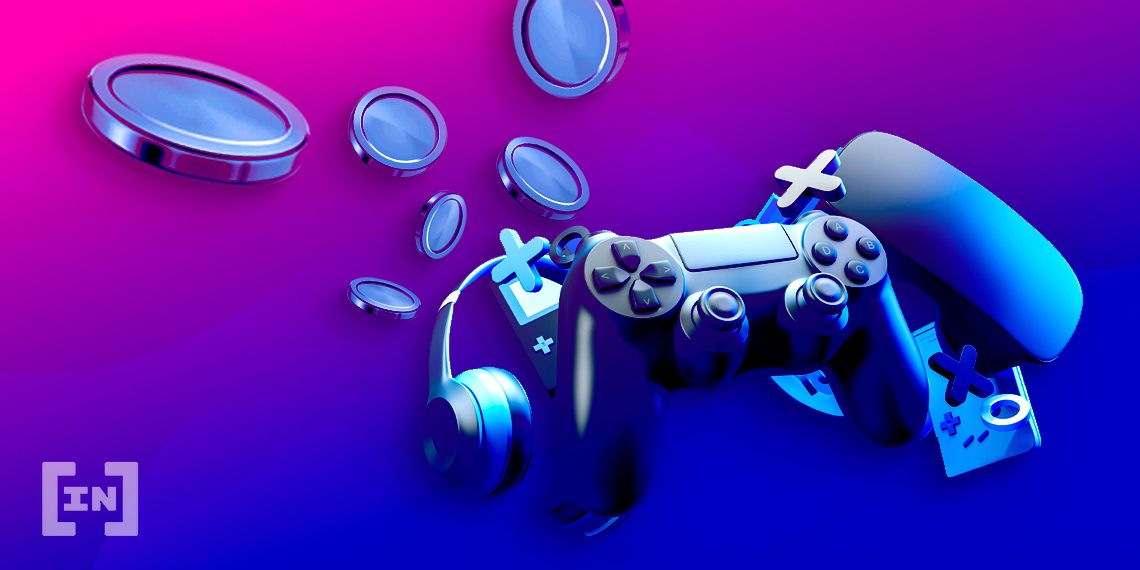 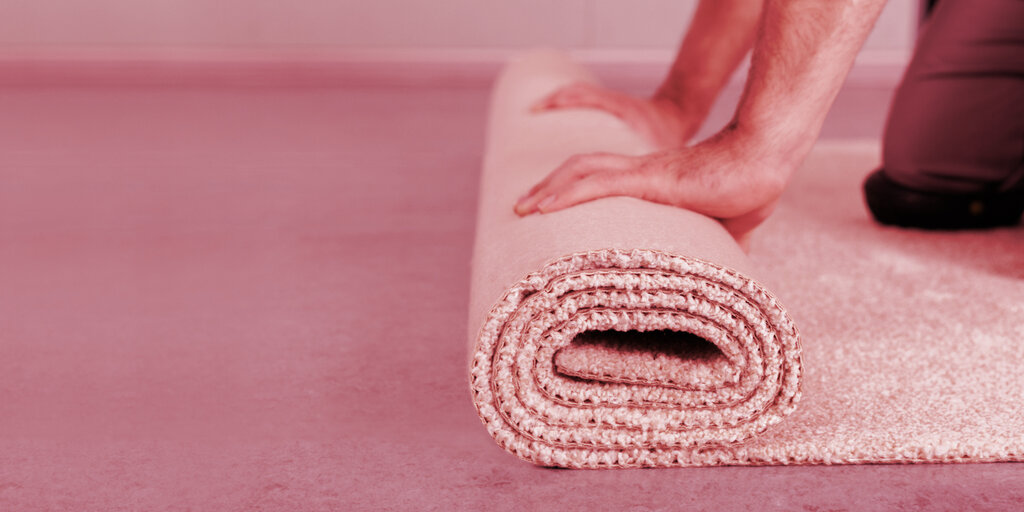 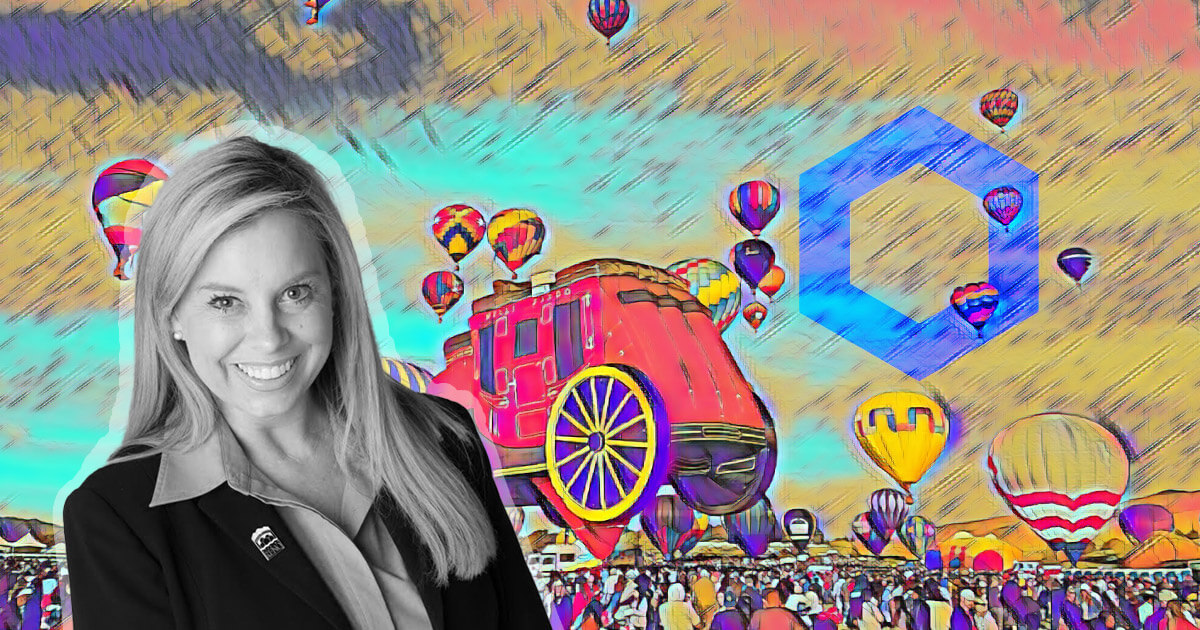