Immediately after 14 days there was the first hack on the Cryptopia Stock Exchange, which was based in New Zealand. More than $ 16 million in 20 different cryptocurrencies were stolen from the stock exchange.

Twelve days later, the security of the popular LocalBitcoins was breached. The attackers managed to replace the official link on the Exchange forum with a fraudulent link that led to a fake page. It resembled a discussion board, but actually gathered information about the users who signed up here.

The attackers thus managed to steal a total of 7.9 BTCs of $ 27,000 from at least six user accounts.


In February, the Israel Stock Exchange database was disrupted and 450,000 user account passwords and accounts were stolen. Subsequently, they were published in the darknet registry.

On March 24, the DragonEx Exchange informed its users on the Telegram that a hacker attack and theft of some of the Exchange’s users’ assets had occurred. Later, the stock exchange said on its website that a total of 7.09 million USDT was stolen in a hacker attack.

Just one day after the DragonEx hack, another Singapore CoinBene was hacked. Users began to think about a stock market hack when it unexpectedly went into a maintenance state. Users watching the stock exchange’s hot wallet also noted that $ 105 million in cryptocurrency was removed from it. Although all the information is on the blockchain, CoinBene still denies the hack.


The third hack in March concerned the Bithumb Stock Exchange. $ 18.7 million was stolen from the stock market – $ 12.5 million in the EOS token and $ 6.2 million in the XRP. Bithumb had suspected that the theft had been committed by a former employee who had access to her hot wallets.

The hack of this world’s largest cryptocurrency exchange has stolen 7,000 BTCs, worth $ 40 million at the time. Binance also said that hackers had obtained user API keys and two-factor authentication codes. In total, they gained access to 60,000 pieces of KYC customer data.

Security vulnerabilities have given hackers access to about 90 user accounts, including the Bitrue hot wallet. 9.3 million XRPs and 2.5 million ADAs were stolen.

Hackers gained control of the BITPoint hot wallet, from which they stolen Bitcoin, Ethereum, XRP, Bitcoin Cash and Litecoin worth $ 32 million. A total of $ 23 million belonged to Exchange users.


Information about this hack is quite rare. According to VinDAX staff, hackers gained control of the exchange’s hot wallet and stolen about 23 USD 500,000 cryptocurrencies.


Hackers regained access to the stock exchange’s hot wallet and stolen 342,000 ETH worth over $ 49 million. Shortly thereafter, Upbit published a statement telling users that it would cover all their losses.

Thus, 292,665,866 USD were stolen from eleven crypto stock exchanges and 201,000 users informations from Binance and Coinmama. In total, there was a hack of 12 stock exchanges, which is a larger number than in previous years.

This means that cryptocurrency exchanges need to be better in terms of industry standards and security procedures. Hopefully, by 2020, exchanges will be cryptocurrency safer for each party involved in this ecosystem. 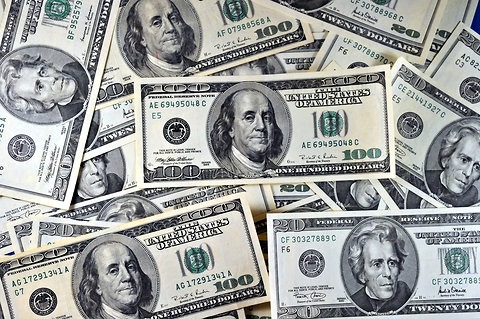 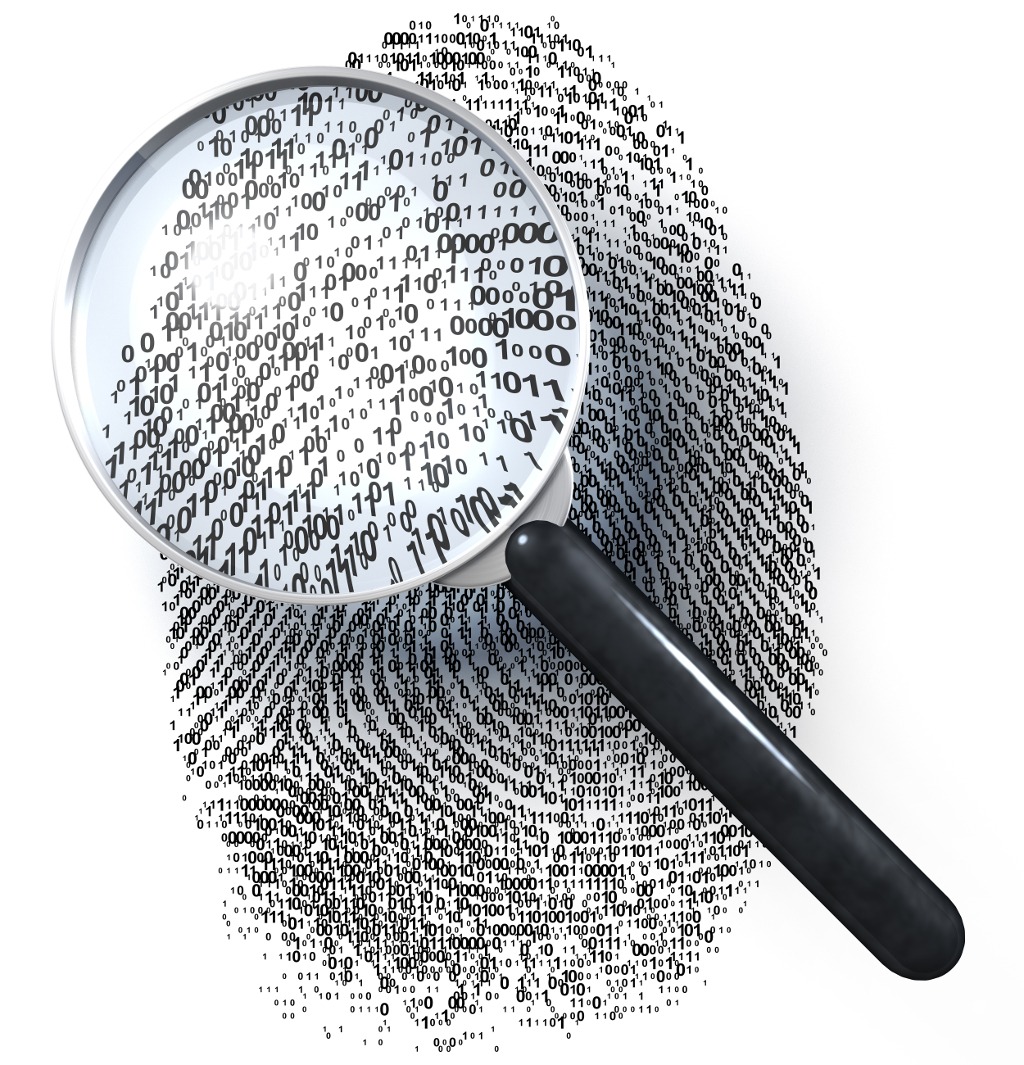 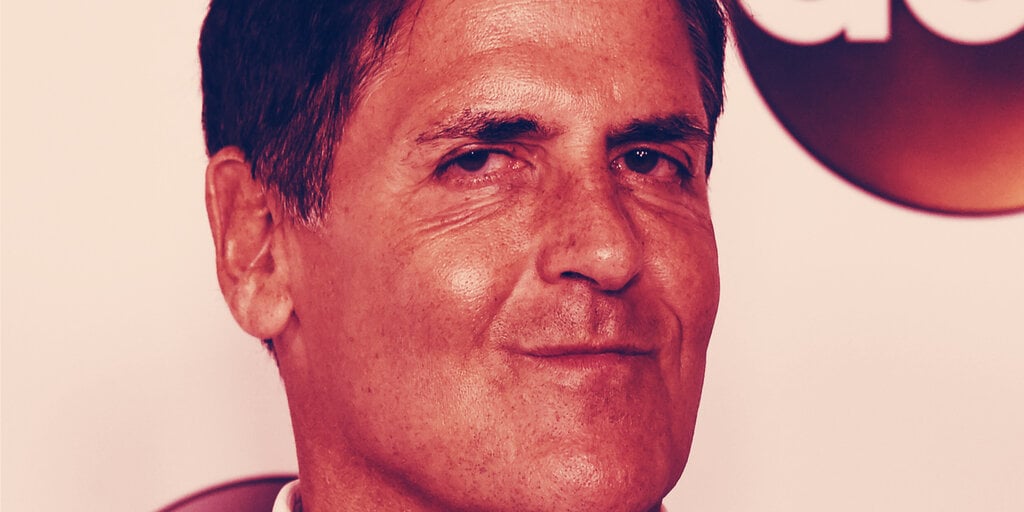 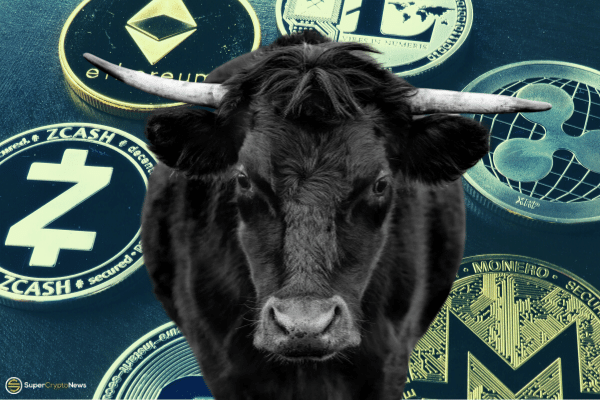 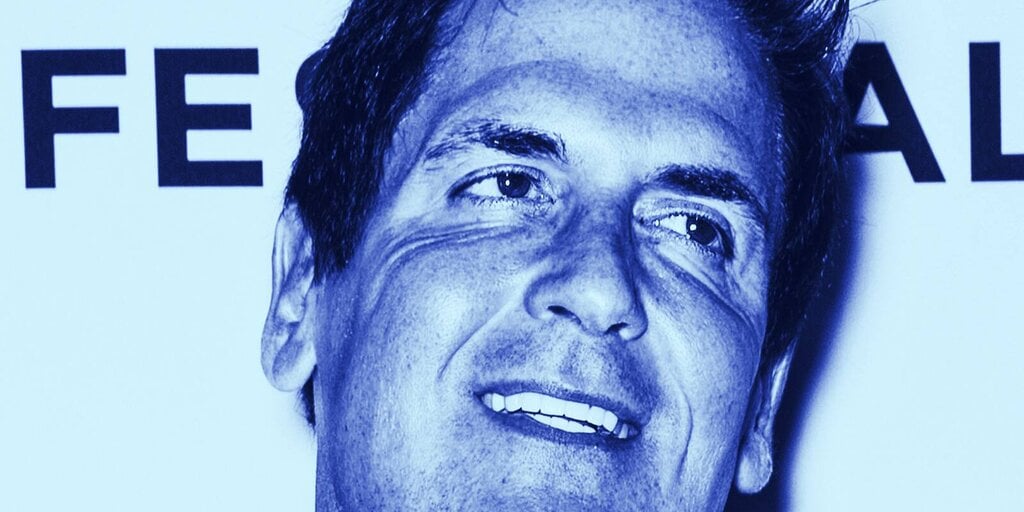