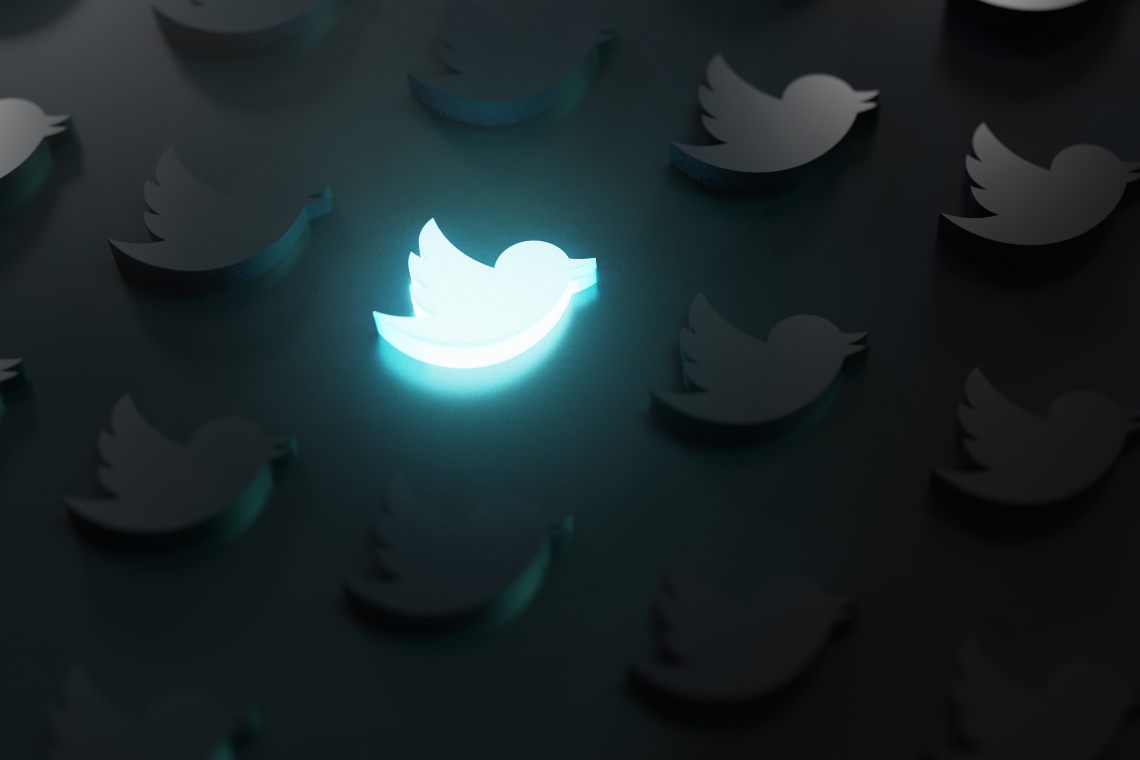 Twitter shares fell more than 6% on Monday, even slump as much as 12.3% in the morning January 12th, 2021 following the permanent suspension of US President Donald Trump’s widely watched account. That sparked concerns among investors about regulation in the future of social networking.

The tech giant on Friday said the suspension of Trump’s account, which has 88 million followers, was due to the risk of the violence continuing after the riot in America’s Capitol last week.

“After close review of recent Tweets from the @realDonaldTrump account and the context around them we have permanently suspended the account due to the risk of further incitement of violence,” Twitter had said. 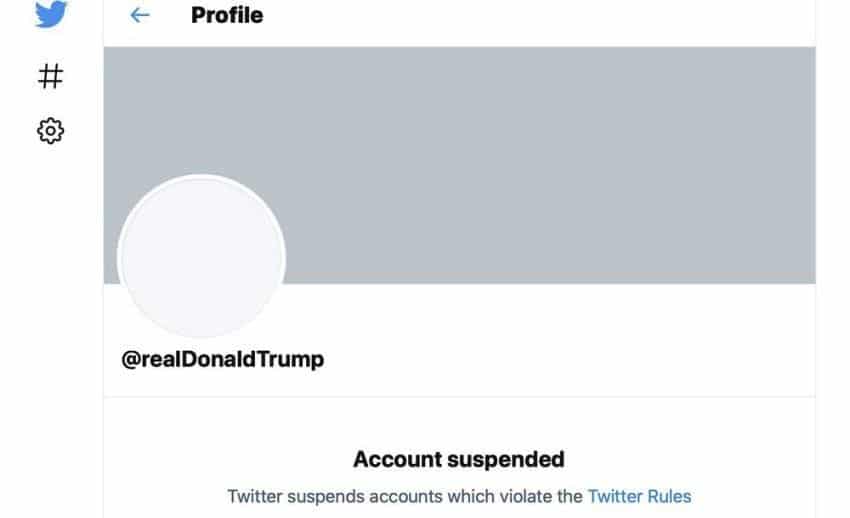 Other platforms, including Facebook, issued a similar ban on Trump, but a 12% drop in Twitter shares on Monday is much heavier than other competitors in the same sector . The last time Facebook dropped nearly 4% and Alphabet lost 2%.

Leaders across the world are condemning the manner in which Trump’s account was suspended by the platform. German Chancellor Angela Merkel has criticized Twitter’s ban and warned through a spokesperson that lawmakers, not private companies, should decide on potential restrictions to free speech.

It has drawn criticism from some Republicans for quelling the president’s freedom of speech, while European Union Commissioner Thierry Breton said events last week could herald a century where the new element of the official control is heavier.

Experts have confidence in Twitter’s shares

“We would anticipate new proposed legislation in Congress on Social Media content given recent events, but note content concerns are not new and we think that new laws will provide social media companies with better guidelines and less uncertainty,” analysts of BofA Securities – the US Financial services company, said in a note to clients.

Still, experts reiterated its buy rating on the stock.

It’s a watershed moment for technology platforms. Giant tech firms like Twitter have faced conflicting pressures on one hand to restrict misinformation and hate speech, and defend free speech on the other.