The French gaming giant Ubisoft is launching a monster project. Ghost Recon Breakpoint players should be able to receive in-game NFTs in a timely manner.

Big news from the NFT space. The French game maker Ubisoft announced today its own NFT marketplace. Ubisoft Quartz, the name of the platform, will be launched as a beta version on December 9th at 7 p.m. German time. As BTC-ECHO learned in advance, the first non-fungible tokens for the AAA title are appearing Tom Clancy’s Ghost Recon Breakpoint. The “Digits”, as the NFTs are called, are cosmetic items for weapons, outfits and vehicles. The special thing about it: each item has its own serial number, which is visible to every player and which tracks ownership. In addition, the game developer writes in its press release:

Each digit is provided with a certificate of ownership that is stored on the blockchain, a decentralized, community-operated and Ubisoft-independent technology that gives players more control than ever. With Digits, items are no longer tied to a player’s game inventory as they can be put up for sale so that other eligible players can purchase them outside of the Ubisoft ecosystem.

The objects are to be gradually released in limited editions. The start is marked by three dates: December 9th, 12th and 15th. The first items are distributed free of charge via airdrop. Gamers can only own one item from one edition at a time. Ubisoft plans the next drop for the beginning of next year.

This is how you get the Ubisoft NFTs

In order to get access to the marketplace and ultimately also the NFTs from Ubisoft, the following criteria must be met:

In addition, the Ubisoft Quartz is not available to all players, but only to gamers from Canada, the USA, Spain, France, Germany, Italy, Belgium, Australia and Brazil.

Technically, the choice fell on the blockchain from Tezos. Ubisoft had already teamed up with the Proof-of-Stake project as a corporate backer. The French company believes that the energy efficiency of the consensus mechanism played an important role.

Expansion of NFTs to other Ubisoft games so far “too early”

Although Ubisoft is likely to attract media attention, especially in the crypto space, with the beta launch of the NFT marketplace, it is still just another experiment, the past four years. During that time, the company repeatedly ventured into smaller projects, such as the game One shot football or as a node operator Aleph.im. Whether similar NFT actions are now also available for other Ubisoft games such as Assassin’s Creed or Far Cry come remains uncertain. Baptiste Chardon, Blockchain Business and Product Director at the game manufacturer’s Stategic Innovation Lab, told BTC-ECHO:

It’s too early to say, but the built-in interoperability and decentralized nature of the blockchain pave the way for a fundamental framework that enables real connection between game worlds on a technical level. This is one aspect that we are interested in, and one that we share with Sorare in our joint experiment One Shot League.

Ubisoft could bet on stablecoins

It should also be interesting how the NFTs can be traded. The first items are all free of charge, Chardon assures BTC-ECHO. In the event that chargeable editions will appear on Quartz in the future, the use of a stablecoin is currently being evaluated. Chardon ruled out creating its own cryptocurrency. 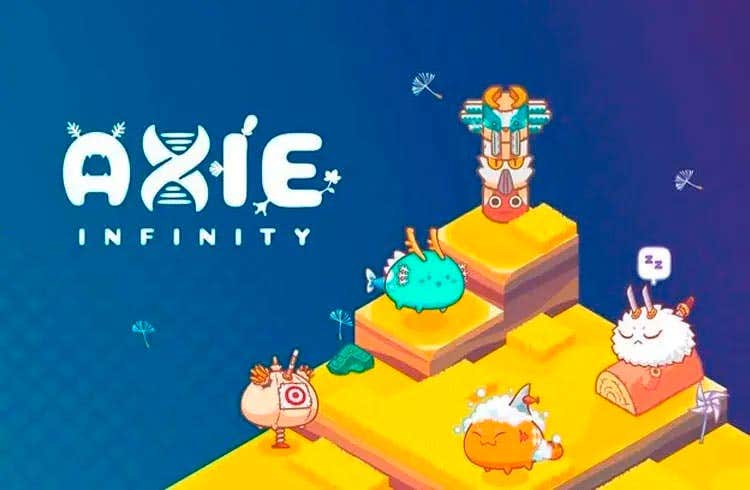