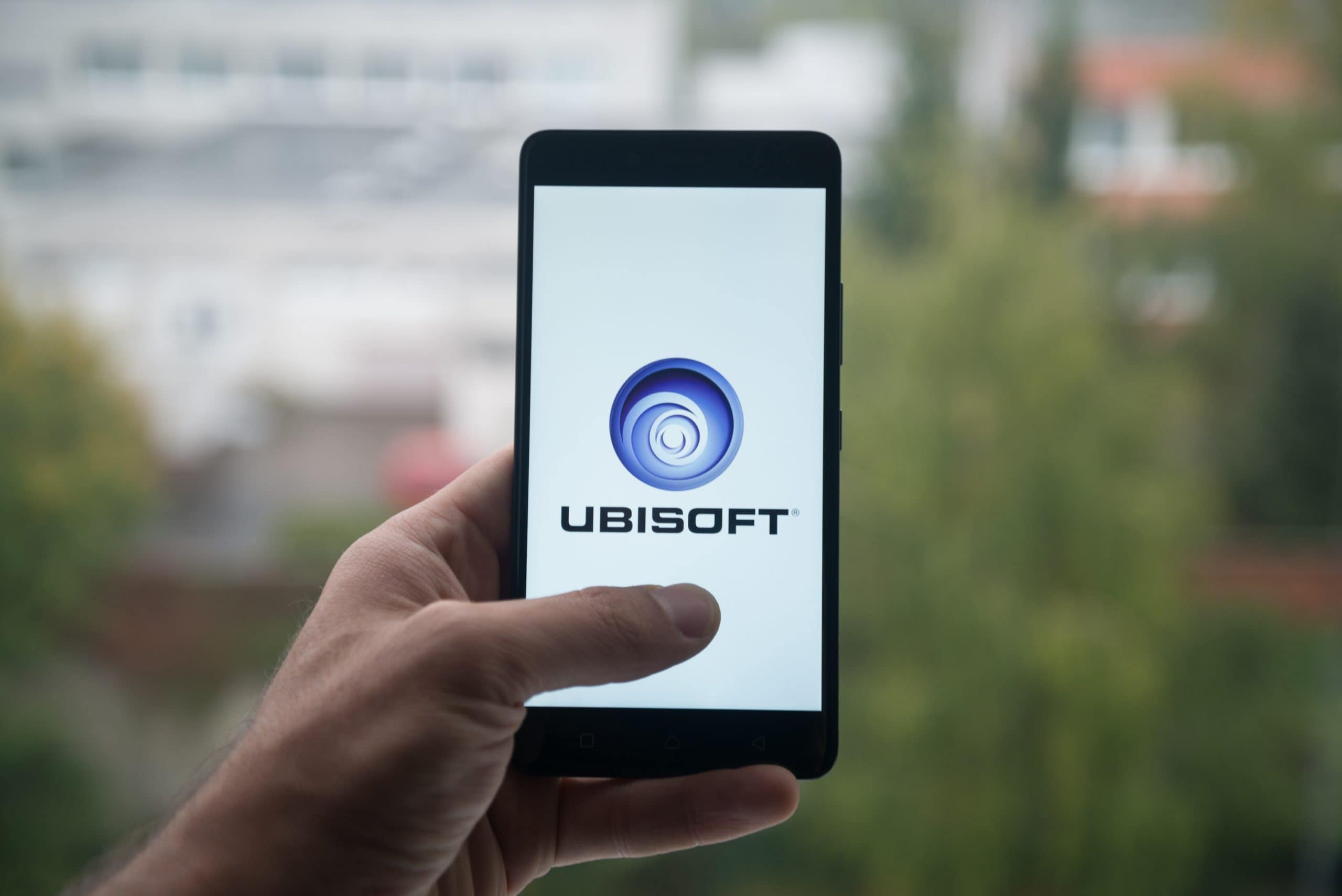 The French gaming company Ubisoft wants to turn blockchain gaming inside out – can it succeed?

Ubisoft, one of the largest gaming companies in the world, announced its financial performance for the first half of 2021-22 on October 28th. Topics related to blockchain gaming were also a point of discussion.

The “Assassin’s Creed” developer was able to record an increase in the number of active players by 15 percent in the first half of the year. In addition, according to the press release, the game “Assassin’s Creed: Valhalla” has advanced to the second place of the most profitable games in the history of Ubisoft. But after the latest signals from the gaming giant, it may not stop there. Because one aspect during the announcement of the company’s financial position was also blockchain-based innovations.

Accordingly, the game developer has had blockchain issues in his sights for a long time. Mainly through initiatives like that Entrepreneur Lab Start-up Program and the Blockchain Game Alliance The company was not only able to discover new technologies, but also make an active contribution to the further development of these topics. It remains to be seen when and with which blockchain game the company will come around the corner.

A look at the French company’s most recent cost allocation leads one to guess. According to this, spending on research and development has increased by around 9 percent compared to the previous year from 282.2 million euros to 306.5 million euros. The increase in costs could be an inference to Ubisoft’s activity in the development of new blockchain-based games.

Blockchain Gaming for the Win

Ubisoft has made some headlines in the blockchain area since the beginning of the year. In March the company announced a collaboration with fantasy football developers Sorare and the Belgian Football League Jupilar Pro Leaugeto participate in a new blockchain gaming project One shot football to work. With this, the gaming giant set a clear example in the direction of blockchain gaming.

In the summer, the gaming giant announced that he would serve as a channel node operator for the network from the decentralized cloud platform Aleph.im to join. Ubisoft became part of the validation and management process in the ecosystem and set another signal in terms of blockchain affinity.

The company only recently set the gaming giant’s most concrete crypto milestone. On October 20, the Hong Kong-based company made a new round of financing Animoca Brands Waves. Accordingly, the company was able to collect a total of 65 million US dollars and is now valued at 2.2 billion US dollars. In the ranks of investors: Ubisoft.

Animoca Brands Co-Founder Yat Siu commented on the successful financing round with the following words:

With the support of our new strategic investors, Animoca Brands will continue to drive blockchain in the gaming space – and beyond – to bring billions of gamers and internet users to real digital ownership.

That seems to be exactly what the French gaming giant wants. In terms of blockchain innovations, Ubisoft explains in the press release that the company primarily wants to “empower” its gamers to “be real players in their own worlds”.

More about blockchain gaming can also be found in the latest edition of the Kryptokompass, which has been available since today. Among other things, the lawyers dedicate themselves Thorsten Franke-Roericht and Martin Figatowski the subject of what tax law needs to be taken into account when gambling on the blockchain – and why they consider play-to-earn to be a very interesting new opportunity for investments.