This Tuesday (5), precisely at 07:23 GMT, the Bitcoin network mined its block number 735,000. While block mining is a banal act in BTC, the block in question marks exactly halfway through the current halving cycle.

Halving is the name given to the process in which the issuance of new BTC is cut in half. According to BTC’s schedule, the process occurs every 210,000 blocks mined. In terms of time, each cycle is about four years.

In this guide, you can check out what halving is and how it works. However, what are the impacts of the reward cut on the price of BTC? And how do halving cycles work throughout history?

Table with past and future BTC halvings. Source: ByteTree.

Current state of the market

Currently, the market lives in Season 4 of the halving cycle. In that exact, 19,031,250 of the 21 million BTC that will exist will have been mined. That is, 90.6% of the total cryptocurrency supply is already on the market.

It is estimated that BTC will have 33 cycles or epochs until 2140, when all units will be fully mined. Today the supply of new BTC is only 1.8% per year, roughly in line with gold. From Season 5 onwards, the new supply will drop to 0.8%, and drops will occur until the end.

As the issuance of new BTC is always cut, the price of cryptocurrency is affected by each halving cycle. Despite the low sampling (there were only three halvings to date), the halving has always triggered moments of appreciation in the price.

Impact of halvings per cycle

First of all, it is worth noting that halving cycles are marked by peculiarities. In Epoch 1, for example, virtually no one knew about cryptocurrency other than a few cypherpunks. Therefore, the impact of the halving on the price in absolute values ​​was practically null.

In this sense, the price increase is still positive, but it becomes smaller as BTC matures and its price grows. This is a natural effect in markets that are starting to grow in size. It’s one thing for BTC to grow when it was worth $10 million, it’s another thing with a $700 billion market like today.

To understand the impacts of the halving on the price of BTC, it is necessary to analyze each cycle separately. Therefore, the current topic will make a complete analysis of each of the halvings and their peculiarities.

As Epoch 1 took place very early and BTC did not have a market price for much of this period, it will be left out. Thus, the analysis will start from Epoch 2.

However, 2014 was a year of strong correction in which BTC lost more than 80%. By mid-2016, before the second halving, the cryptocurrency would reach its low of $240.

In the third halving, which took place in May 2020, the issuance cut dropped from 12.5 to 6.25 BTC for each block. This cycle had a peculiarity in relation to the others, which was the Covid-19 pandemic.

The disease led governments to print record amounts of money and distribute it to the population. This was also the cycle in which BTC actually started its entry into the institutional market. It was here that companies like Tesla and MicroStrategy, for example, started buying cryptocurrency as part of their financial reserves.

Halving cycles are marked by a large market rally followed by an equally deep correction. However, in all of them, BTC renewed its minimum quotes, that is, it ended a cycle with its minimum price higher than that of the previous cycle.

In that sense, BTC is unlikely to collapse similarly to what happened in Epochs 2 and 3. After all, the price is pretty much in line with fundamentals in this cycle and the cryptocurrency is already embedded as a global asset class.

Halfway through the upcoming halving, BTC is trading at fair value. Its credibility in the market has never been as high as it is today. In future halvings, the trend is for its adoption to be even more consolidated.

Will digital collectibles be obsolete in 2022? 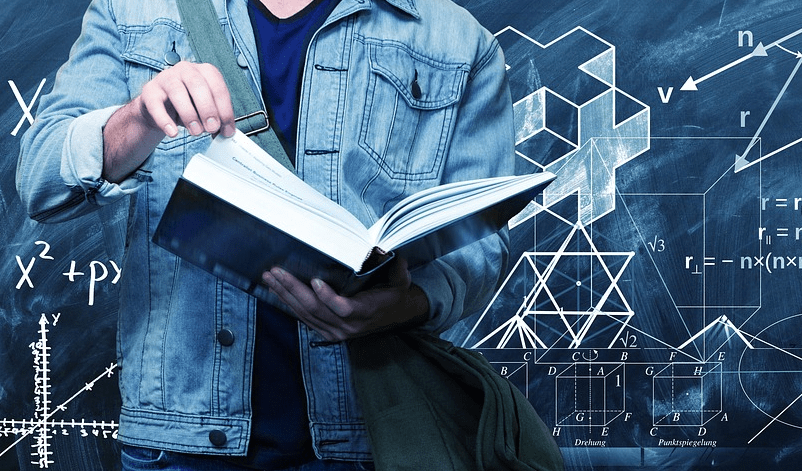 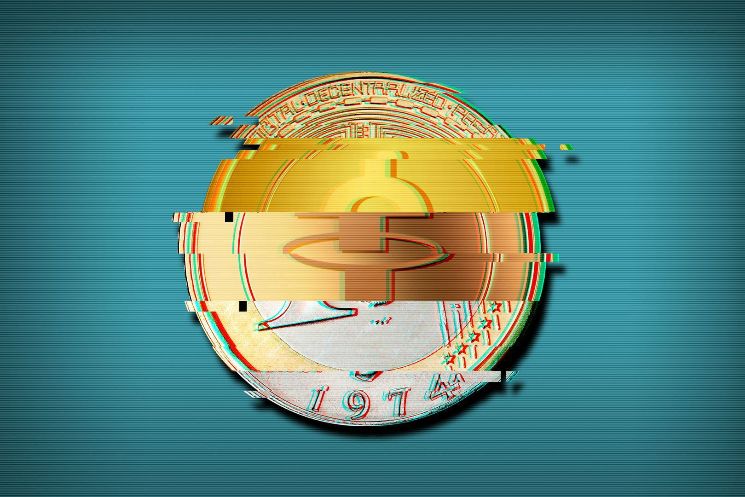 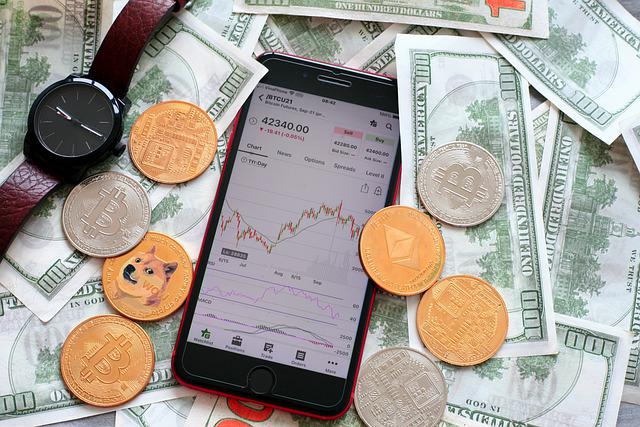 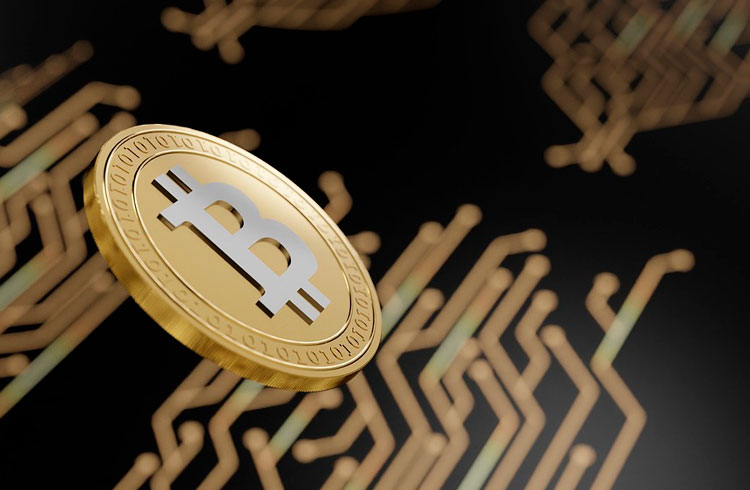 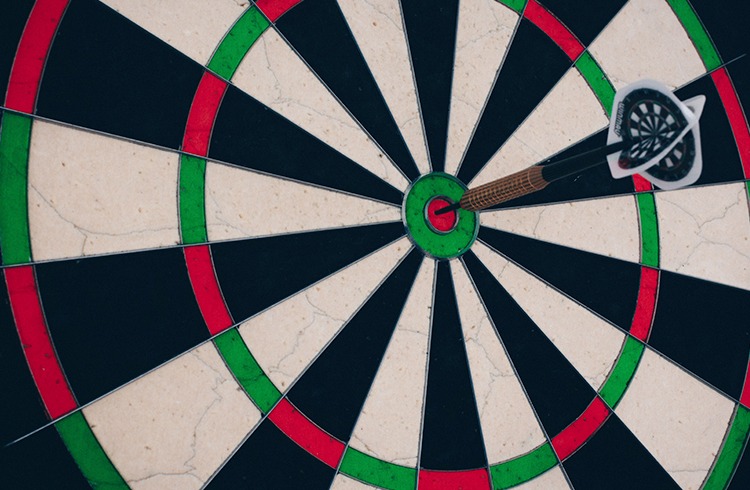 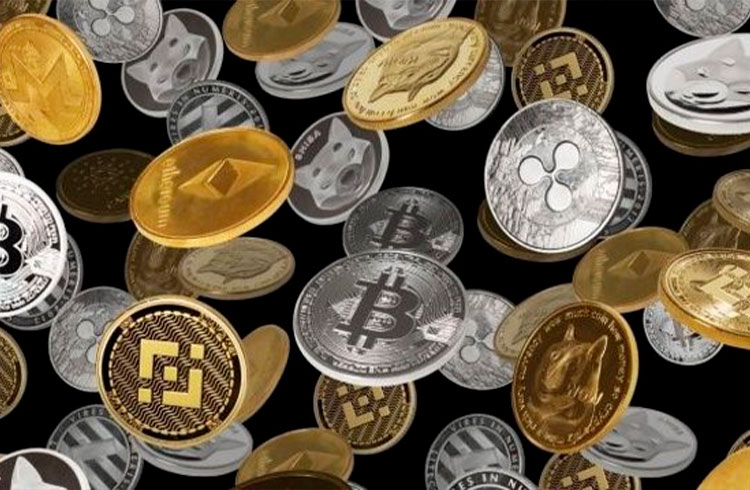