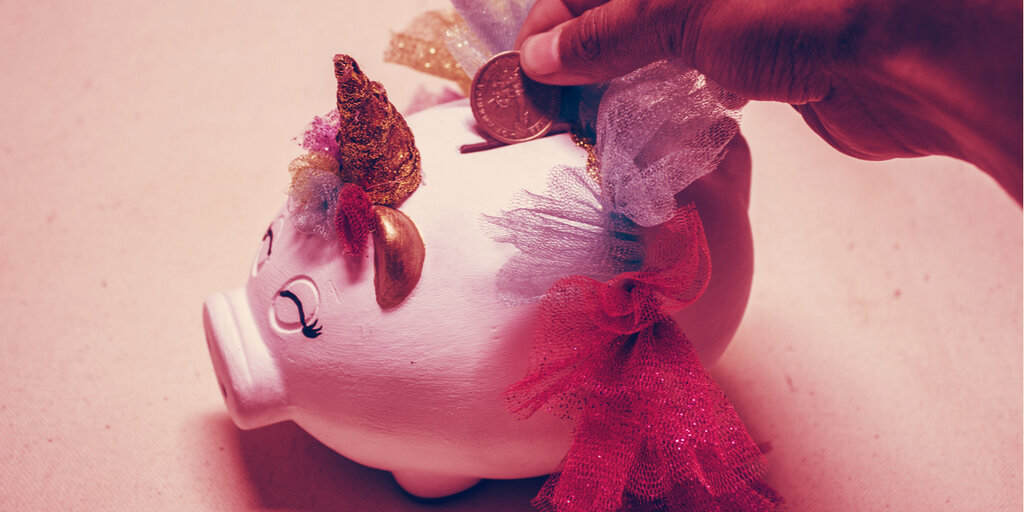 UNI, the native governance token of the ETH-based decentralized exchange Uniswap, has continued its upward momentum from the last week and gained even further value over the past day.

As of this writing, Uniswap’s token is up almost 9% over the last 24 hours to a current price above $22, per CoinGecko, with its one-week rise nearing 25%. Looking longer-term, UNI has jumped up nearly 39% in value over the last 14 days.

Like most of the crypto market, UNI is well off of its all-time high price: In this case, it’s down just over half from the peak of $44.92 set on May 3, two days before Uniswap was set to launch an updated version of its protocol called Uniswap V3.

As BTC, ETH, and other top cryptocurrencies shed value after Tesla’s May decision to stop accepting BTC and China’s ongoing crackdown on crypto mining, so too did Uniswap’s token. UNI’s price dipped below $15 per token in late May at its recent low point.

Still, Uniswap has posted some of the best recent gains as the UNI token attempts to claw back some of the momentum that the market experienced earlier this year. The market is uneven at the moment, with BTC down by about 1% over the last week while ETH’s price has risen by over 10%.

Uniswap is one of the most popular decentralized exchanges (DEXs) on the market, allowing users to swap ETH-based tokens without a centralized intermediary. Users lock their tokens into liquidity pools to enable such transactions, and earn a share of the fees generated by each such swap.

According to DeFi Pulse, Uniswap currently has some $5.6 billion in funds locked within its protocol, making it the sixth most-valuable decentralized finance (DeFi) protocol as of this writing. The UNI token allows holders to vote on governance proposals that affect the way the protocol is operated and how funds are spent.

Lending protocol Aave is the leading DeFi protocol in terms of value locked, at $11.1 billion, and the AAVE token surged in price over the last few days alongside word of an Aave Pro platform coming for institutional investors later this month.

Although it cooled off from the $346 peak seen earlier today, AAVE’s current price of $316 (via CoinGecko) still represents a nearly 39% rise in price over the last seven days and 46% over the last two weeks.