DeFi exchange and automated market maker Uniswap has finally gained the attention of the mainstream media as Bloomberg labels it the “most sought-after crypto exchange.”

The 2020 DeFi bubble and the protocols that have made it possible are getting wider attention through the mainstream media as it expands its scope beyond just bitcoin. The report essentially explains what DeFi is, adding that Uniswap is currently the industry leader.

Bloomberg compared Uniswap to the world’s largest cryptocurrency centralized exchange, adding that it lists 845 tokens while Binance has 820. What it doesn’t explain though is that anyone can list a token on Uniswap, and a lot of them are scams or duplicates of genuine tokens.

It also noted that Uniswap’s volume is generated by relatively few users, with an estimated 50k-100k users compared to Binance’s 15 million customers. According to DeFi Pulse, Uniswap is the leading DEX in terms of total value locked, which has reached $2.67 billion, giving it a market share of 24%. The majority of that is locked up in four ETH-based liquidity pools earning UNI until Nov. 17. 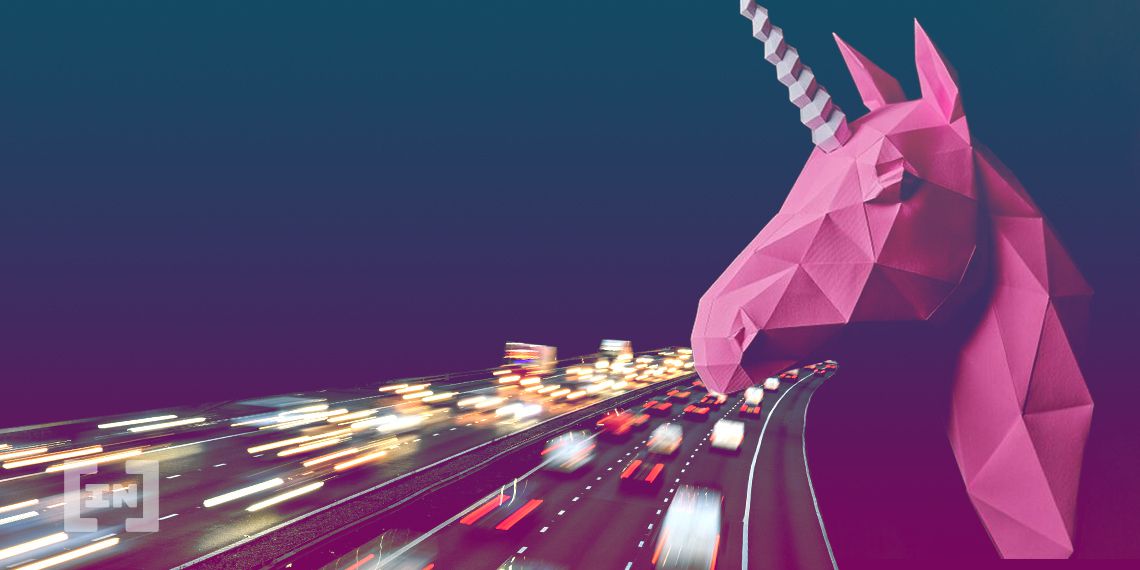 Uniswap is currently undergoing its first governance vote, which was proposed by DeFi trading platform Dharma. As reported by BeInCrypto, Dharma proposed to reduce the thresholds for voting and quorum, which would effectively give more power to the top UNI bagholders, of which Dharma is one.

Voting ends on Oct. 20, and at the time of writing there were over 30 million votes for the proposal and just 643k against it. Industry observers have pointed out that this proposal would effectively make Uniswap more centralized by consolidating voting power to just a few UNI whales.

DeFi Watch’s Chris Blec has been vocal about this threat of centralization, as have a number of others that have petitioned remaining token holders to vote against it.

It's now the job of the users to make sure that governance doesn't fuck the whole thing up.

Uniswap’s native UNI token has taken a dive with the rest of the DeFi tokens over the past few weeks, but it has managed to top $3 again, according to Tradingview.com.

Since its peak of around $8 in mid-September, UNI has followed the same pattern as its DeFi brethren, dumping over 60% to current levels. Other tokens such as rival SUSHI have fared much worse, with a slump of over 90% from its all-time high.