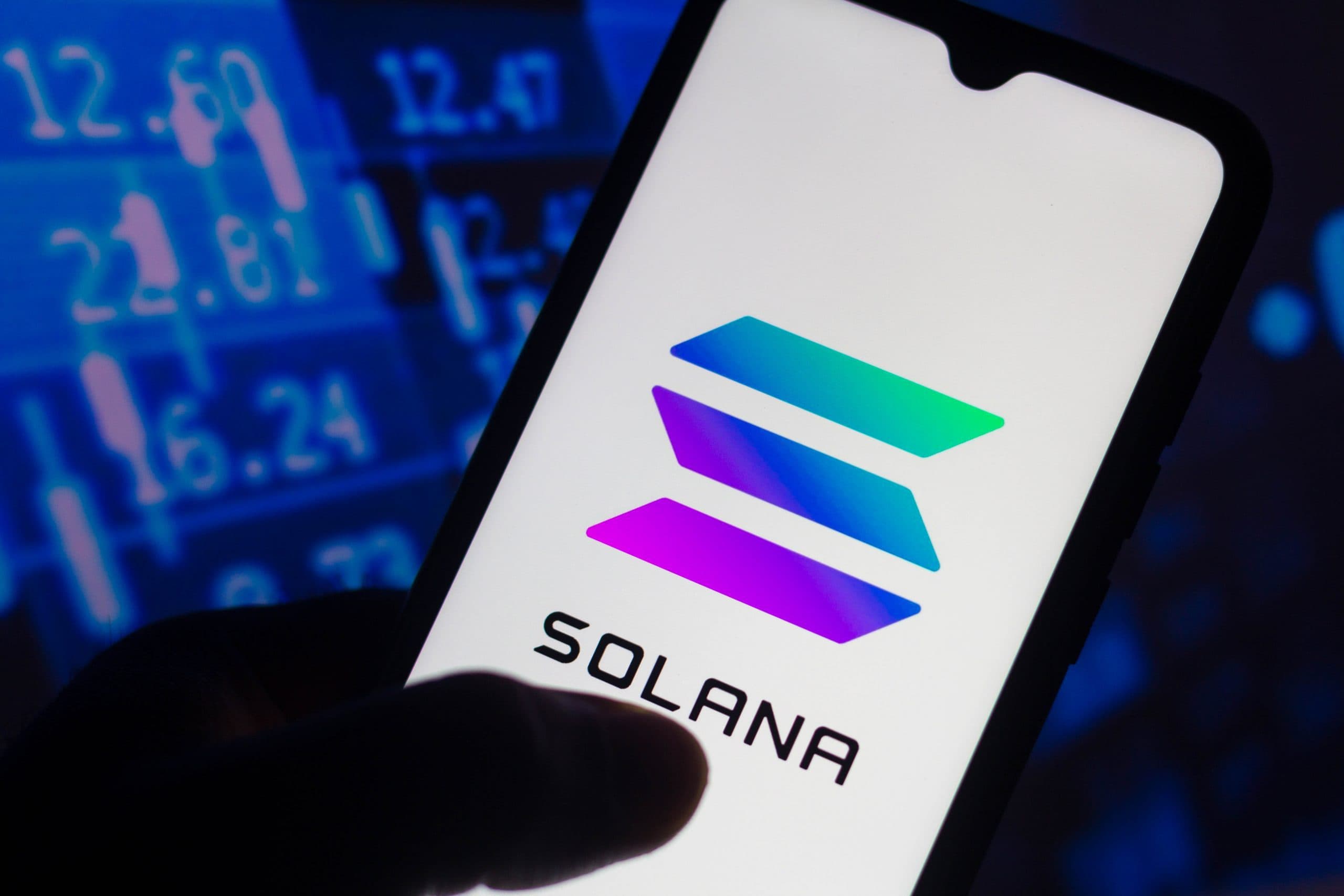 The Solana network was apparently hit by a DDoS attack. A network failure could, however, be prevented.

Solana’s blockchain has reportedly been repeatedly hit by a DDoS attack (Distributed Denial of Service) haunted. However, the network appears to have remained online at all times. The common aim of a DDoS attack is to paralyze networks by overloading them. This happens because the attackers overload a large number of coordinated devices or a botnet with fake data traffic.

Information about the attack currently comes from the infrastructure company GenesysGo, which specializes in Solana, and the NFT platform Blockasset, which is also based on Solana. GenesysGo first stated that the Validator Network was having problems processing transaction requests. On twitter but called on the company to calm down, as it attributed the problem to “growth side effects”. It added that

the allegations […]that the Solana network was down is completely wrong [sind].

After all, GenesysGo operates one of the largest RPC server networks on Solana. At Blockasset, however, it was said:

We are aware that the tokens will take a long time to distribute. The Solana chain is overloaded with DDoS attacks that clog the network and cause delays.

Solana validators are not very enthusiastic about the incident

The tweet that others also refer to Called reports, but has apparently been deleted in the meantime. Other users even speak of one Total failure. So at this point it is not entirely clear what exactly happened. The Solana Foundation has not yet publicly confirmed that there have been attacks. Status.Solana states that the network has not suffered any outages and is fully functional at the time of going to press.

Nevertheless, the validators of course got wind of this mysterious incident. It was noticed that a network that typically processes over 2,000 transactions per second (TPS) was babbling at speeds below 500 TPS. Solana only suffered an 18-hour downtime in September. It was only possible to fix this after a restart. The most recent event was undoubtedly nowhere near as serious. However, some validators are now concerned about the performance of the network.