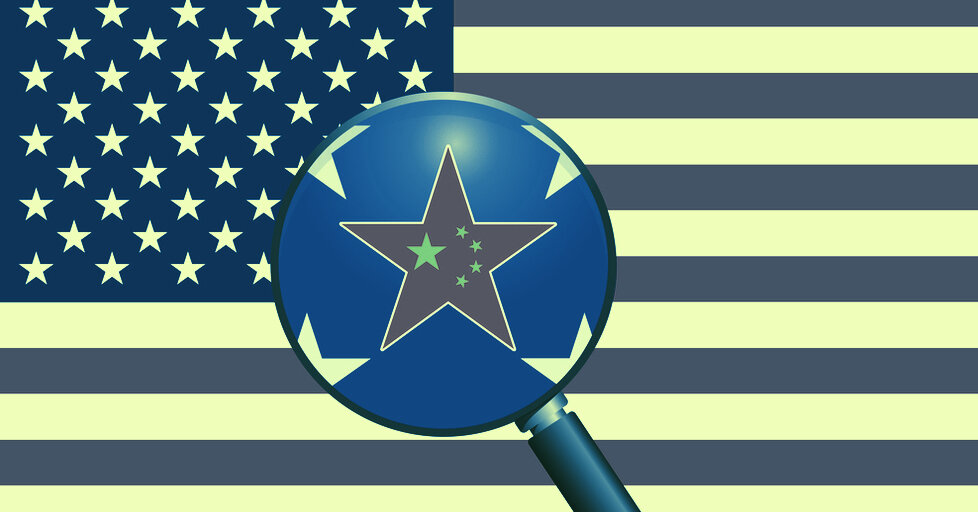 China has been on the digital currency path since at least 2014, when Xiaochuan Zhou, then governor of the People’s Bank of China, established the Digital Currency Research Institute. Conversely, the US has taken a more cautious approach. Last month, chairman of the US Federal Reserve Jerome Powell suggested “it’s more important to get it right than to be the first.” But now, it seems the US is concerned that China is too far ahead.

“Unfortunately it is a rather pessimistic outlook, to give US companies a level playing field with the Chinese would require massive deregulation of US securities laws, many of which have been in effect for the better part of a century.” Jason Brown, director of business development for Komodo Platform, told Decrypt.

In other words, whie the US might be anxious about China’s lead in the digital currency world, there would have to be a significant upheaval of the regulatory rulebook for America to catch up.

What’s more, according to Brown, when regulations are put in place to protect consumers but these rules are not followed abroad, America’s competitiveness is undermined.

“These regulations that were intended to protect everyday citizens become an unnecessary burden placed on US companies that effectively handicaps Americans’ abilities to access global capital,” Brown added.

However, other than regulatory restrictions for digital currencies, the US also appears to be concerned about China’s hold on cryptocurrencies.

A senior intelligence official reportedly told the Washington Examiner that “there are serious national security concerns about China’s control over Bitcoin and Ether.”

Those concerns may well centre on the fact that China remains a Bitcoin mining powerhouse, in large part down to the environment making Bitcoin mining an incredibly lucrative venture during the rainy season.

“The weather is a key driver of profit for many Chinese miners, as they can buy old equipment for cheap, but can only be profitable for five months of the year,” Tarak Kulyk, senior vice president of Core Scientific, previously told Decrypt.

But even when rainy season ends in China, the country continues its now six-year commitment to embracing digital currencies.

In September of this year, China Finance magazine—which is run by the People’s Bank of China—reportedly described digital currencies as the “new battlefield.”

Jerome Powell might think it is better to be right than first, but it looks like China wants to be both.