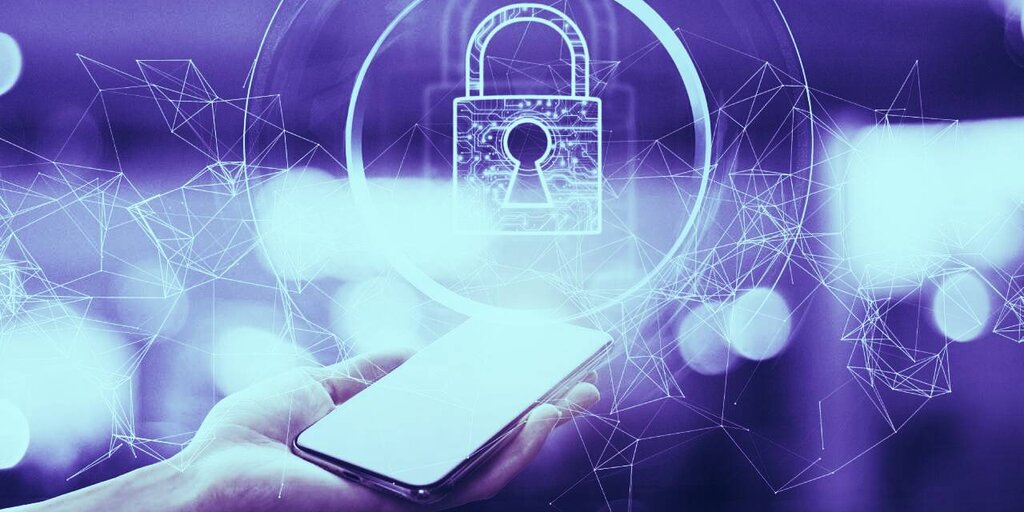 The seven signatories consider end-to-end encryption, which allows for the private transmission of messages that cannot be intercepted by governments, to be a great danger to public safety, “including to highly vulnerable members of our societies like sexually exploited children.”

i have no words

using "sexually exploited children" as the burning platform to attempt to extend the boundaries of lawful intercept and prevent consumers from using E2E technology is brazen, even for these ghoulshttps://t.co/ranjNZtzJq

The signatories call on technology companies to do the following: create backdoors for companies to view the data that passes through its platforms (such as conversations on messenger apps); let law enforcement access that data when “necessary and proportionate”; and work with governments to design backdoors.

DOJ composes softer conciliatory-sounding language for what is effectively a new spin on asking for back doors into secure systems, thus making them insecure. https://t.co/5iwh2Cd7eo

According to the letter’s signatories, end-to-end encryption technology, which powers chat apps such as Telegram and Signal, makes it difficult for a company to crack down on “serious illegal content and activity on its platform, including child sexual exploitation and abuse, violent crime, terrorist propaganda and attack planning.”

Messenger app Telegram has been outed several times as the favored app of terrorist groups such as ISIS. And, as cited in the letter, the US National Center for Missing and Exploited Children argued last October that more than half of its reports of child exploitation would “vanish.”

But these concerns are not new. Governments often cite child abuse and terrorism as reasons for increased mass surveillance. Moreover, several of the signatories have already outlined the dangers of end-to-end encryption. The UK, the US, and Australia said much the same in an open letter to Facebook CEO Mark Zuckerberg last October. Facebook, Apple, and many other tech companies have resisted introducing backdoors into their services.