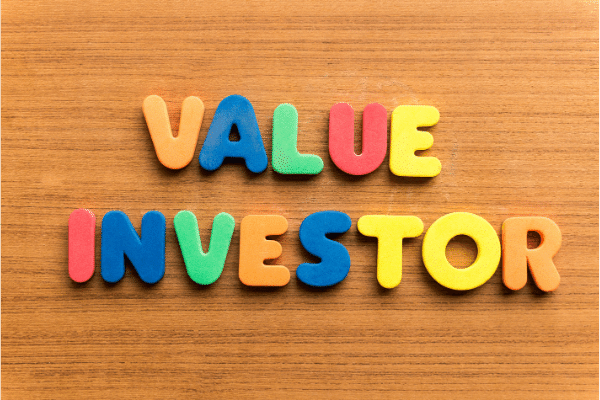 As bond yields started rising and the market floors were strewn with the carcasses of speculative fever, there was one section of investors who tried their best to hide the smile on their faces and the glint in their eyes – value investors.

Finally, followers of the cult of Buffett, that oracle of value investing, who insists that the markets have become inherently frothy and valuations unsustainable, are having their “Come to Jesus” moment as value stocks start to shine again.

By one measure, growth stocks are having their worst month since the dotcom bubble.

More speculative segments of the market including “blank check companies” or SPACs (Special Purpose Acquisition Companies), and newly listed (and highly unprofitable) IPOs, are being punished by investors, all as the benchmark 10-year U.S. Treasury yield pushes to its highest level in a year.

By Tuesday morning, the S&P 500 Value Index was up some 6.7% this month, ahead of its growth counterpart – the largest monthly spread before the dotcom bubble burst in 2000.

And while investors were dumping tech firms as rates started to rise, the surge in Treasury yields undermines the so-called “TINA” trade – There Is No Alternative – because as the risk-free rate of return goes up, the net present value of growth stocks goes down, as does their acceptable premium.

Instead, as there are signs that economic conditions are improving, things like industrials, financials and energy have grown more attractive.

Meanwhile in SPAC land, the IPOX SPAC Index, which tracks the performance of a broad group of SPACs, fell by as much as 11.8% at one stage before recovering to trim losses to around 5%, as investors dumped risk.

To understand where all this is coming from it’s that low U.S. Treasury yields were the basis for investors to literally buy anything (including Bitcoin) because the cost of holding “safe” U.S. government debt was so high (as inflation erodes the value of these safe holdings).

But as yields have risen, investors have had to look in the mirror and decide if many of the things they bought are worth their price, especially non-yielding assets such as gold and Bitcoin.

When yields are so low, the holding cost of a non-yielding asset like gold or Bitcoin is negligible. But with Treasury yields surging, they become higher.

The post Value Investors Have Their Moment appeared first on SuperCryptoNews.