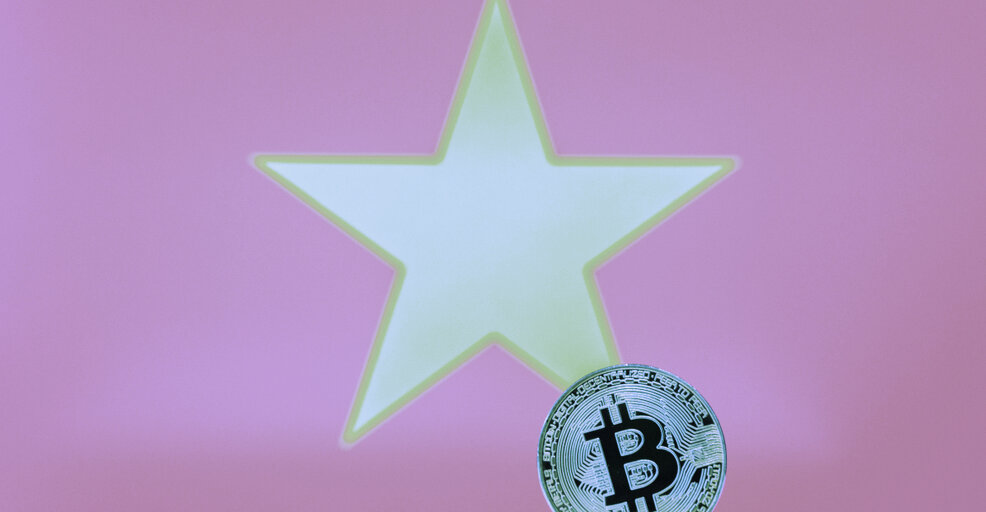 Vietnam’s State Bank is set to carry out a pilot implementation of cryptocurrency between 2021 and 2023, per Vietnam News.

The pilot is part of prime minister Phạm Minh Chính’s push towards a more digital government. As well as crypto and blockchain tech, the prime minister wants to explore use cases for artificial intelligence (AI), big data, augmented reality, and virtual reality.

The pilot study is reportedly designed to help the government gain a better grasp of the crypto industry.

According to the deputy director of the Institute of Innovation at the University of Economics in Ho Chi Minh City, Huỳnh Phước Nghĩa, while cashless payments have been on the rise in Vietnam, the recognition of digital currencies by the central bank would help accelerate a move to a more digital economy.

The move is also partly motivated by Vietnam’s desire to remain competitive on the world stage. According to Le Dat Chi, the university’s finance faculty’s deputy head, the majority of the world’s central banks are either already piloting digital currency schemes, or starting to develop plans for a pilot of their own.

The pilot could point to an upturn in the Vietnamese cryptocurrency industry’s fortunes.

Traditionally, cryptocurrencies have not been welcome in Vietnam. The central bank has previously asked credit institutions to not use cryptocurrencies as a form of payment, and has yet to grant a license for any crypto trading platform to operate in the jurisdiction.

New report: Most crypto scam victims are in Indonesia, Nigeria, the US, and Vietnam

The country’s securities regulator, the State Securities Commission (SSC), also said in 2018 that the crypto industry brings with it money laundering risks.

But with the prime minister’s pilot request, government sentiment appears to be changing, with Huỳnh Phước Nghĩa reportedly saying that “Digital money is an inevitable trend.”