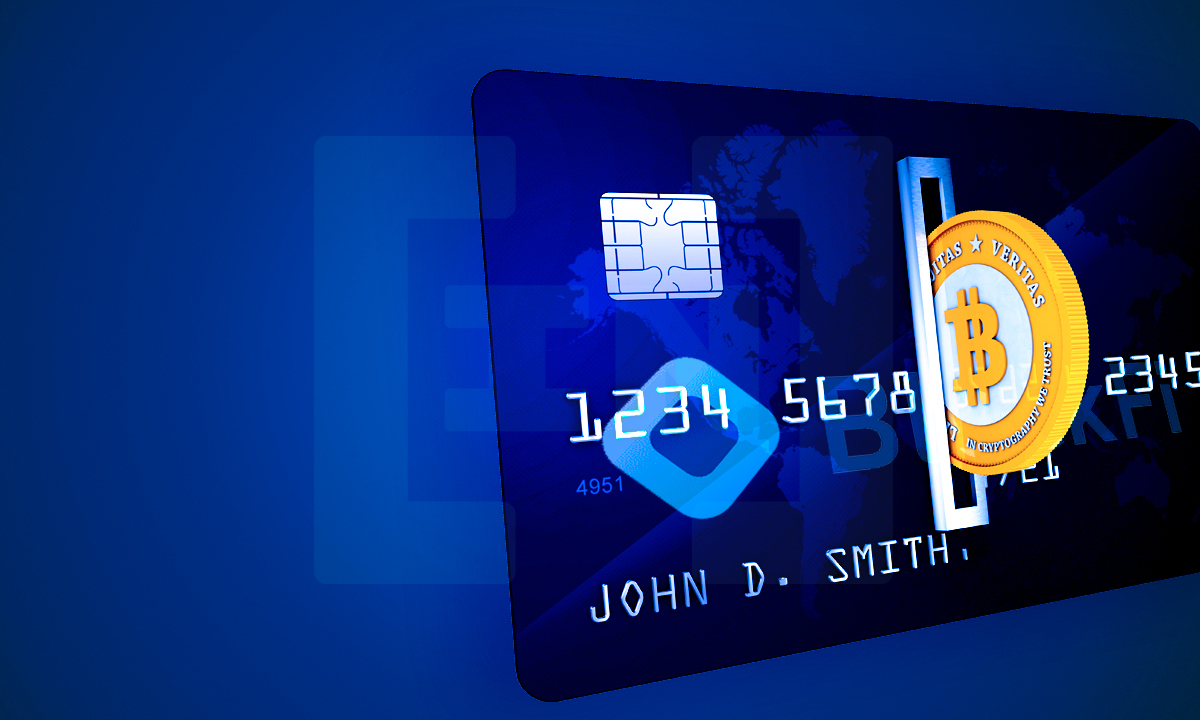 Visa announced on Wednesday that customers using its cryptocurrency-linked credit and debit cards spent more than $1 billion so far this year.

Visa continues to take steps toward making crypto transactions easier, and it appears their hard work has been paying off. In a blog post on Wednesday, Visa announced that more than $1 billion has been sending using their crypt-linked cards so far in 2021. “It is clear that the crypto community sees value in linking digital currencies to Visa’s global network,” the post states.

This figure far exceeds what Visa estimates the numbers were during the same period in 2020 and 2019 combined. No exact numbers were given, however.

The news from Visa went on to share that it will be collaborating with 50 top crypto platforms on initiatives that will help make spending and converting digital currency easier. Visa has 70 million global merchants, many of which are clamoring to incorporate cryptocurrencies.

The selling point to many of these programs is they don’t require the merchant to accept crypto directly. Customers can pay in digital currency, and it is automatically converted to the merchant’s local currency. The statement adds, “We’ve been busy at Visa, connecting the crypto economy to our ‘network-of-networks,’ a strategy designed to add value to all forms of money movement, whether on the Visa network or beyond.”

Visa also announced today the launch of its first crypto-rewards card in collaboration with BlockFi.

The announcement and programs in development are all a part of Visa’s goal of broader acceptance of cryptocurrencies. Back in March, Visa announced that it will allow the use of USD Coin to make transactions on its payment network.

Visa is not the only company of its caliber looking into cryptos, Mastercard is also looking into the future of a digital currency world. According to research from Mastercard, almost 95% of North American consumers plan to incorporate one of several emerging payment systems within the next year.

Those systems include cryptos but also options such as biometrics, contactless, and QR codes. 40% of those surveyed stated that cryptocurrency would be their preferred choice of the group. The Mastercard study also showed that three-quarters of millennials would use digital currency if they had a better grasp of what it was and how it works.

Around 65% of respondents stated that they had already tried a new payment method that they would have overlooked had it not been for the global pandemic. Craig Vosburg, CPO at Mastercard, explains. “The pandemic made us think differently, partly out of necessity. To deliver the choice and flexibility that consumers need – and increasingly expect –retailers worldwide need to offer a range of payment solutions that are easy to access and always on. As we look ahead, we need to continue to enable all choices, both in-store and online, to shape the fabric of commerce and make the digital economy work for everyone.”

The post Visa’s Crypto-Linked Card Usage Eclipses $1B in 2021 appeared first on BeInCrypto.